‘Attack’ on Diana Edulji too raised by BCCI’s acting secretary 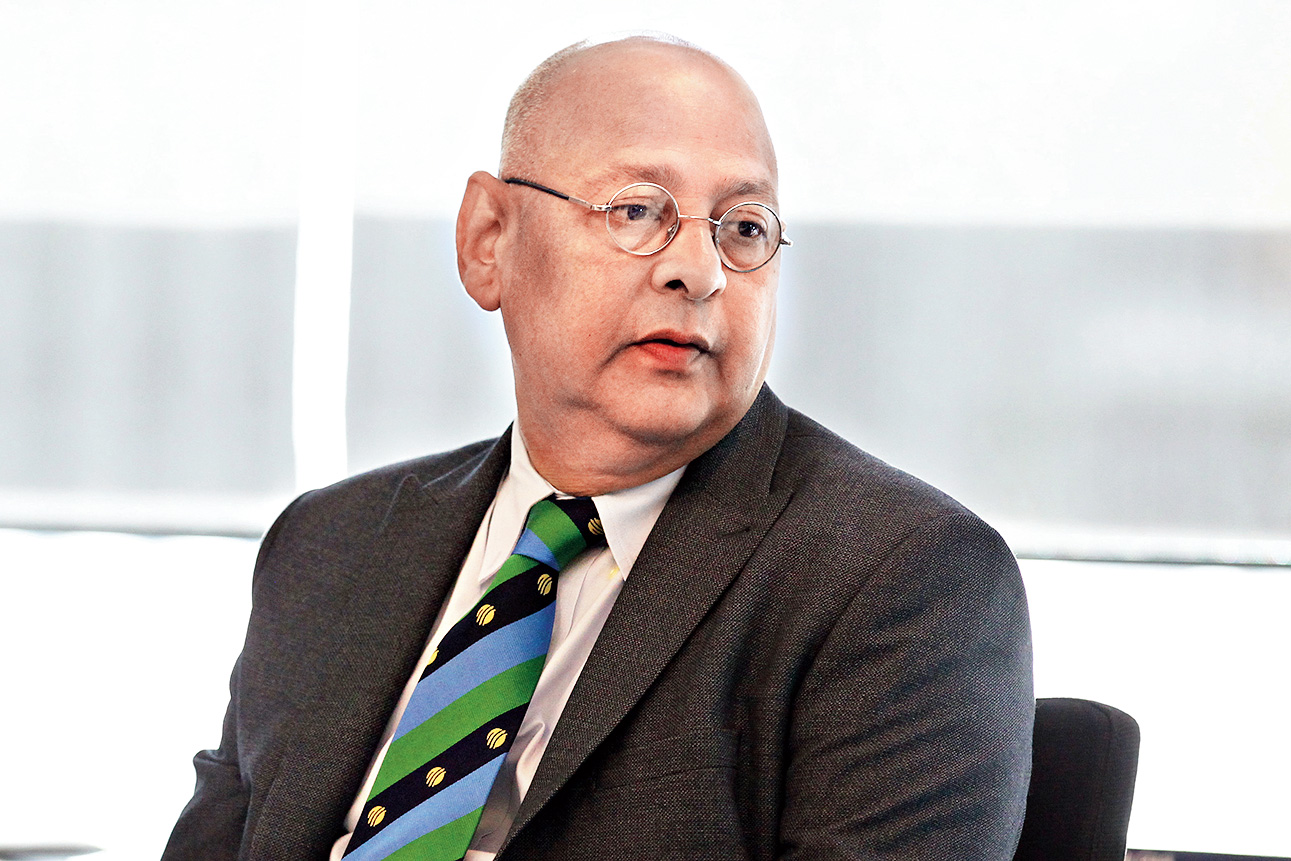 Amitabh Choudhary, acting secretary of the Board of Control for Cricket in India (BCCI), could be waiting for the opportune time to strike directly at CEO Rahul Johri. However, rather than sit idle in the cold of Ranchi, he blasted Syed Saba Karim, GM-Cricket Operations, on Friday.

Saba Karim is a minor player compared to Supreme Court-appointee Vinod Rai, chairman of the two-member Committee of Administrators (CoA), and Johri, but not insignificant.

Word is that if Johri serves as the eyes and ears of Rai, Saba Karim does exactly that job for the CEO.

“A nice arrangement,” somebody long associated with the BCCI caustically observed.

Hopefully, Johri and Saba Karim realise their salaries are paid for by the BCCI, not any individual. Their loyalty, therefore, must necessarily be to the institution.

Exclusively to the institution, in fact.

In a stern and lengthy email to Saba Karim, accessed by The Telegraph, Amitabh has sought an explanation for the following:

(B) Who authored the “unauthorized, unprecedented” mid-season change in the qualification rules for domestic tournaments, which suited the sons of two government employees?

“Unauthorised” because “it had no sanction from the technical committee, tournament committee, apex council (a feature of the BCCI’s new Constitution) or the general body.”

Tripura’s Pratyush Singh and Rohan Choudhary of Mizoram gained. The father of one of them, at least, is understood to be “close” to Rai.

Amitabh has sought the answers “at the earliest.”

“Earliest” may, of course, be interpreted differently by different individuals.

Saba Karim had taken all of 15 days to respond to Amitabh’s earlier email on the change in the qualification rules.

Referring to that, Amitabh has written: “Reluctance to part with information on the subject is confirmed by the slothful manner of your response despite insistent queries on my part.”

Amitabh is the elected joint-secretary and the acting secretary following an order of the Supreme Court. Can an employee of the BCCI be reluctant to “part with information” sought by him?

That he was “kept in the dark” has been highlighted by Amitabh: “It must have been thought fit by you, and those others concerned, to keep the acting secretary of the BCCI in the dark even on an issue dealing with the very core of cricket.”

In his email, Amitabh has also come to Diana’s defence. “The manner in which the email of a leading woman player (Mithali) was leaked over a week ago and the consequent and deliberate harm intended towards a most illustrious ex-India captain and, then, refusal to part with information in this regard by you leaves little to imagination...

“It is now part of the BCCI records that while the views of the only other member of the CoA, so half the CoA — if that need be said, having far better credentials in the game than any of us in the BCCI, have been repeatedly ignored and confidential emails received by a few orchestrated to be leaked just to bring discomfort to her in the public eye.”

Either Mithali herself leaked the email or one from among Johri and Saba Karim. It was handed on a platter to a news channel which didn’t have a word to say while the CEO was the subject of an investigation into allegations of sexual harassment.

It’s interesting that Amitabh emailed Saba Karim hours after a report in these columns headlined “Diana made to pay the ‘price’ for challenging Rai.”

Clearly fuming, Amitabh has written: “... The recent composition of the so-called independent committee (set up by Rai for the probe against Johri) by one individual with disagreement demonstrated even about its formation, the manner of its deliberations, the refusal of half of CoA to accept its recommendations establish beyond reasonable doubt that unfettered and wanton exercise of power without accountability has not only taken hold of the BCCI, but has now become its hallmark.”

Amitabh and the other two office-bearers, acting president Chandra Kishore Khanna and treasurer Anirudh Chaudhry, have been sidelined and humiliated by Rai since March.

To rub it in, Rai gave Johri (who didn’t, by the way, get a unanimous clean chit from the independent committee) enormous powers.