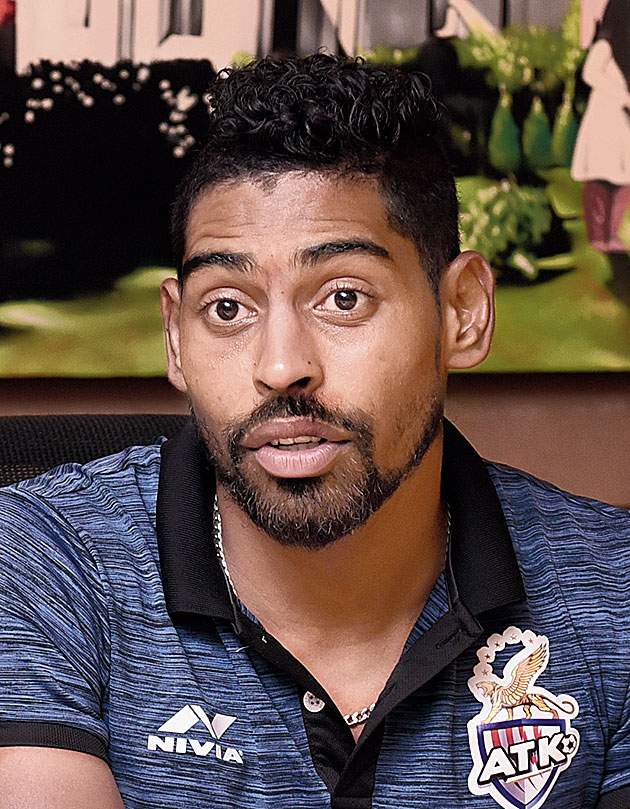 In-form ATK will look to secure their fifth win on the trot and finish the home leg on a high when they face Chennaiyin FC in an ISL VI fixture here on Sunday.

The Antonio Lopez-coached side has been a revelation in the sixth season as it emerged as one of the prime contenders to top the points table and clinch the AFC Champions League play-off berth.

The Calcutta side would look to make the most of its last home match before they travel to Bangalore for the final round as a win for the two-time champions will put them right ahead of FC Goa in the race to be table toppers.

The biggest positive for ATK has been their captain Roy Krishna’s top form. With 13 goals to his name, the Fijian frontman is leading the tally along with FC Goa’s Ferran Corominas.

Roy Krishna pumped in a hattrick to lead their side to a 3-1 win over Odisha FC in their previous match and he along with Edu Gracia will once again look to take control of the proceedings against Chenniayin FC.

The Fijian with his quick pace and skill will be a constant threat to the Chennaiyin FC defence helmed by Lucian Goian and Eli Sabia. David Williams too has regained full match fitness and his partnership with Krishna will be key.