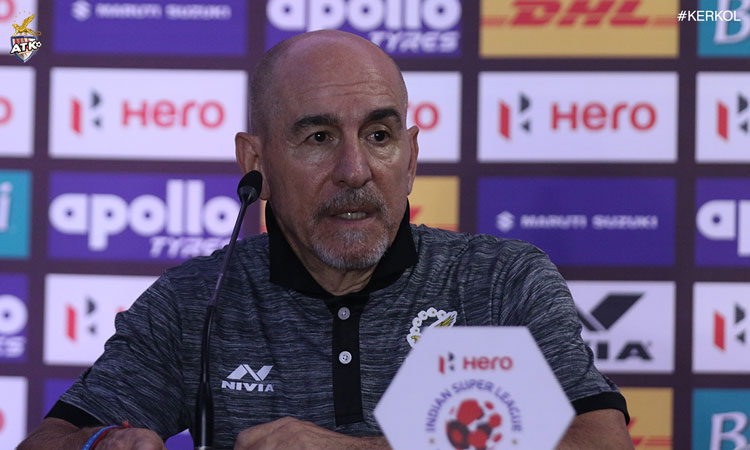 Bottom-placed Hyderabad FC face a daunting task when they face ATK in their ISL VI match at the GMC Balayogi Stadium here on Saturday. Hyderabad FC are in desperate need for an upturn in form. The debutants have just four points from eight games. Phil Brown’s team has just one point to show from their last five matches.

Their opponents ATK, on the other hand, are third on the table with 14 points from eight matches and could possibly go top of the table with a victory on Saturday. But Hyderabad FC, who have just one win so far, need to put behind the demons from their previous clash earlier this season when Antonio Lopez’s side thumped them 5-0.

“I think if we look at the first game, we were humiliated that day. As a coach, I will never want that to happen again. That day we weren’t good enough with and without the ball. But now with eight or nine games down the line, we are a different team. We have a different thought process,” said Brown.

Hyderabad have the worst defence this season — conceding 17 goals from eight games.