Asian Champions Trophy: India to try out variations versus Pakistan 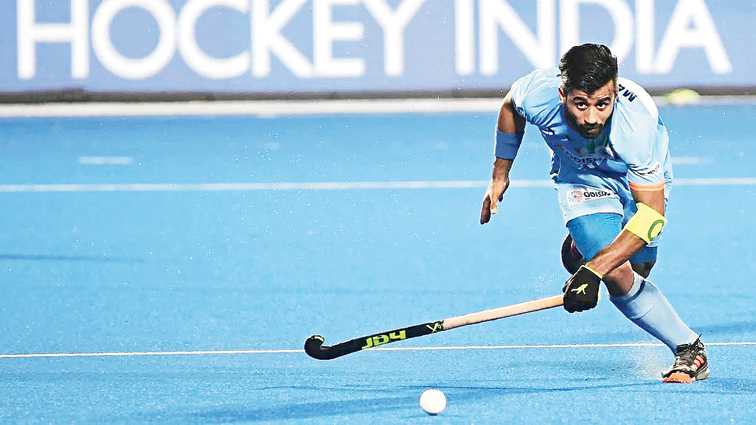 Joint-defending champions India will look to continue their cautious experiments when they take on arch-rivals Pakistan in their third round-robin match of the Asian Champions Trophy men’s hockey tournament here on Friday.

Olympic bronze-medallists India did not have the best of starts to the tournament, their first after the historic Tokyo campaign, as South Korea came back from two goals down to hold the Manpreet Singh-led side 2-2 in their tournament opener.

The Indians, however, came out a completely different side against Bangladesh on Wednesday, thrashing the hosts 9-0 in a lop-sided affair. Striker Dilpreet Singh slammed a hat-trick of field goals, while Jarmanpreet Singh found the net twice from set pieces as the Graham Reid-coached side experimented with their penalty corners, trying out variations instead of direct flicks from vice-captain Harmanpreet Singh and Varun Kumar.

It was a completely dominant display from the Indians in all aspects of the game against Bangladesh and the holders would look to continue in the same vein against Pakistan on Friday.

The Indian defence has been led well by Harmanpreet, while the skipper holds the key in the mid-field.