Pépé showed his better side after he was sent off in a 0-0 draw at Leeds in the Premier League, scoring the opening goal in a 3-0 away victory at Norway’s Molde 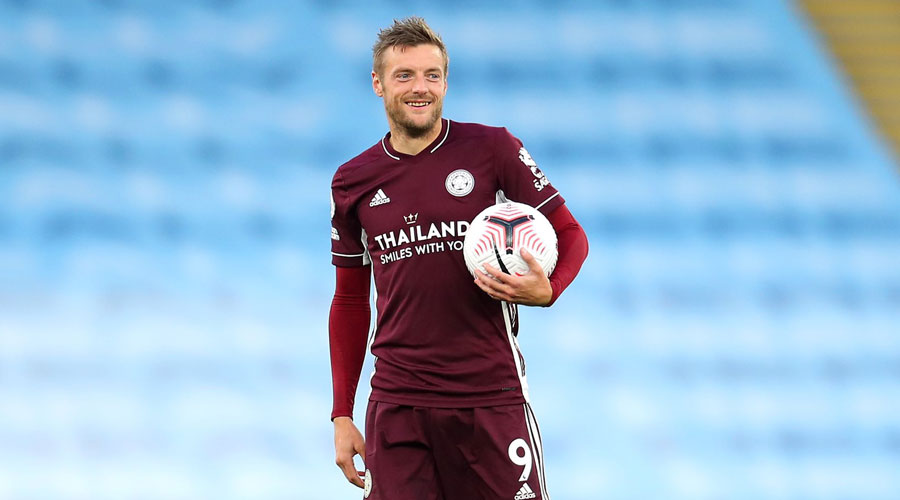 Arsenal’s academy products helped the team cruise into the knockout stage of the Europa League while Leicester needed a late equaliser from Jamie Vardy to advance.

Arsenal’s record signing Nicolas Pépé showed his better side after he was sent off in a 0-0 draw at Leeds in the Premier League on Sunday, scoring the opening goal in a 3-0 away victory at Norway’s Molde. The homegrown talents did the rest as Reiss Nelson doubled the lead and Folarin Balogun — less than a minute after coming on as a substitute — netted the third with his first goal for the club.

Hoffenheim and Leicester also progressed into the round of 32 with two matches to spare. The Premier League club equalised three times in a 3-3 draw at Braga.

Brazilian striker Carlos Vinicius opened his account for Tottenham Hotspur with two first-half goals and Harry Winks scored a spectacular long-range effort in a 4-0 win over Bulgarian side Ludogorets in Group J.

Napoli overcame Croatian side Rijeka 2-0. On an emotionally-charged evening, the Napoli team took the field for the game wearing number 10 shirts with Maradona’s name emblazoned on the back, while a photograph of the Argentine idol stared down from the electronic scoreboard.