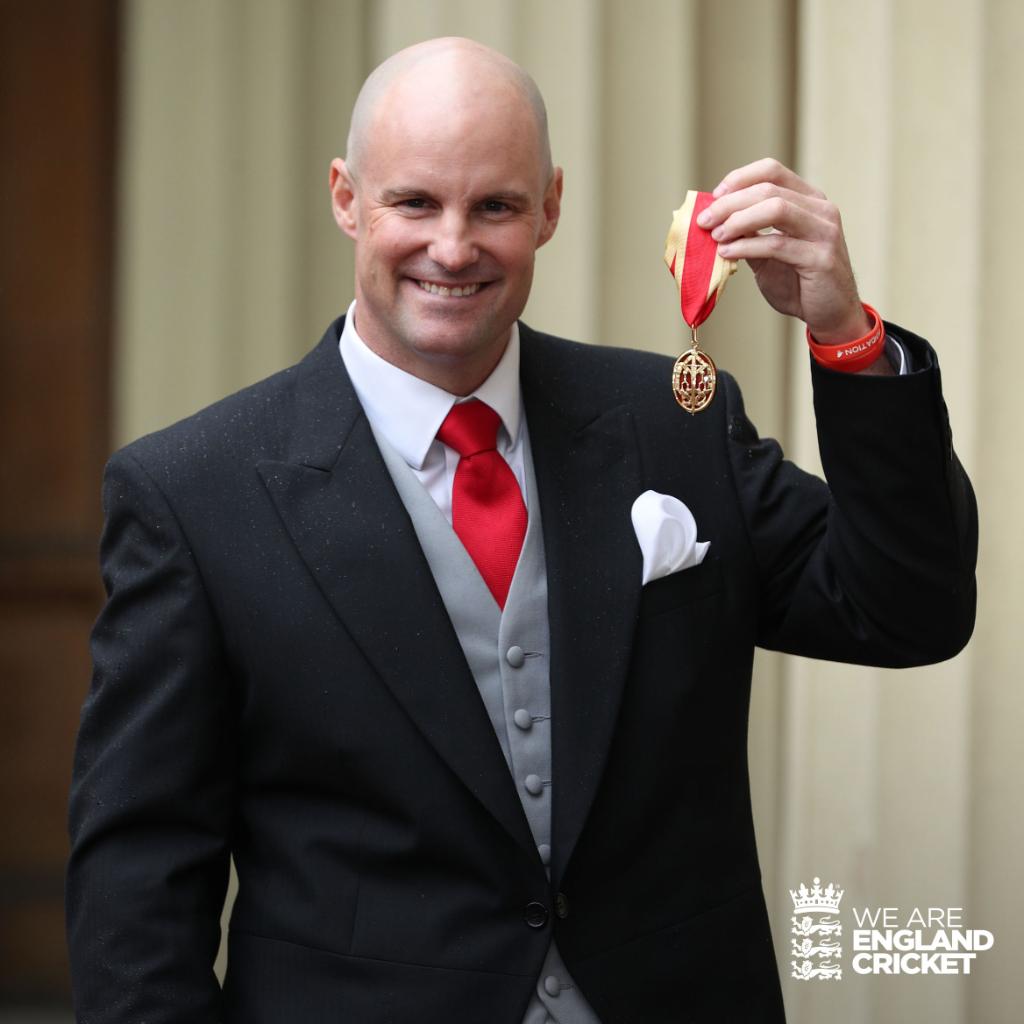 Former England captain Andrew Strauss admitted that he didn’t handle Kevin Pietersen well during his time at the helm as the flamboyant batsman should have been given some space despite not exactly adhering to the team ethos.

However, Strauss maintained that while he understands why IPL is necessary for players, he still doesn’t agree that one should play the cash-rich Indian Premier League at the cost of Test cricket as it would set a dangerous precedent.

Strauss and Pietersen had a major fallout due to their difference of opinion with regards to ECB policy on IPL. “I always had sympathy with KP over the IPL,” Strauss said on a Sky Sports podcast. “I understood what a big event it was with all the best players playing there together and huge amounts of money on the table as well.”

It must be mentioned that when Strauss became ECB’s Director of Cricket he created a window for England players to play IPL, something Pietersen advocated for the longest time. “Long term my view was that we had to find a window for the IPL. I told the ECB we couldn’t compete against each other as it is going to create massive issues within our team.”

“But I thought it was incredibly dangerous to allow players to miss Test cricket to play in the IPL. The message you’d be sending and the precedent you’d be setting is that the IPL is more important than Test cricket,” he added.

Strauss said that he repeatedly tried to make Pietersen aware why Test cricket is more important. “I was saying to KP at the time, ‘listen, mate, this is the situation. You can’t opt in or out of international cricket. You’ve got obligations to England and hopefully there are gaps where you can play in the IPL as well’.”

After being dropped for good in 2014-15, Pietersen had hit out at some of his teammates like Matt Prior and Stuart Broad in his autobiography, which also included criticism of Strauss for not supporting him. In hindsight, Strauss feels he could have cut a little slack with the maverick batsman.

“I think instead I just let KP be KP. In retrospect that was a mistake and might have sowed the seeds for what was to come down the track,” Strauss admitted.

Strauss made it clear that Pietersen wasn’t exactly the team-man but the England dressing room should have been more accepting. “I don’t think he would have been in the engine-room of the team in that sense but I’ve always felt a good team environment embraces difference and finds a space for everyone. I think we did that for large periods of time but possibly through neglect, KP became increasingly isolated,” Strauss said.

“Often KP wanted to be the guy who was slightly separate from the team. On any given day it didn’t feel like an issue but over time it became an issue.”