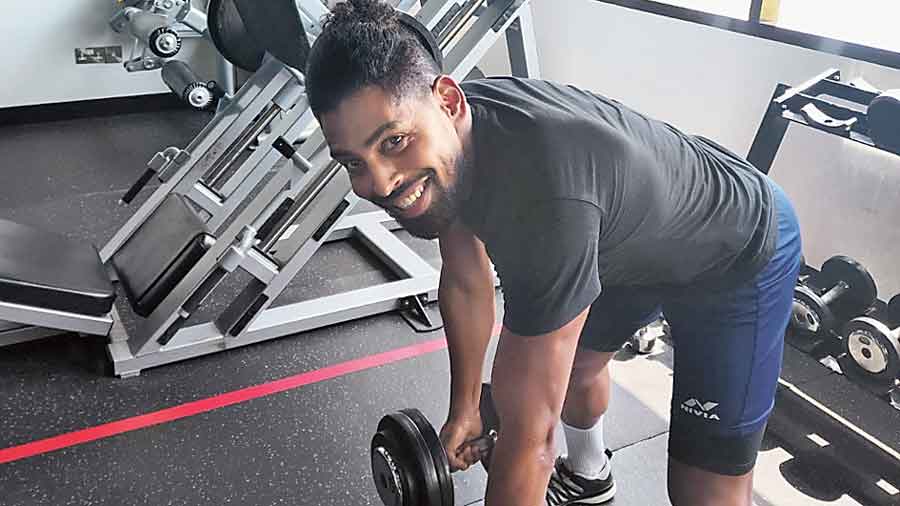 ATK Mohun Bagan coach Antonio Lopez Habas has announced the squad for the AFC Cup inter-regional semi-final against FC Nasaf to be played in Qarshi, Uzbekistan, on September 22.

There have been a few changes in the squad that took part in the group league stage. Joni Kauko, the midfielder who was a member of the Finland side that played the Euro 2020, has been included along with two wingers, Michael Soosairaj and Prabir Das.

ATK Bagan striker Roy Krishna believes they have the capability to win despite Nasaf’s home advantage.

“It’s going to be a tough match but we are preparing ourselves to take on the challenge. The club needs to win the next match to progress. For me personally, it would be a major achievement if we can go all the way,” Krishna said.

The Uzbekistan league has already started and Krishna thinks that would be an advantage for Nasaf.

“They have some good foreign players and they have already started their league, which means they would have had at least a few months of training under their belt by the time we have our match. Competing with a well-trained team like them would be a challenge but we are going to Uzbekistan to give our all,”  he added.