Windows 11 has a new Media Player

Microsoft intends to change this with a new playback app 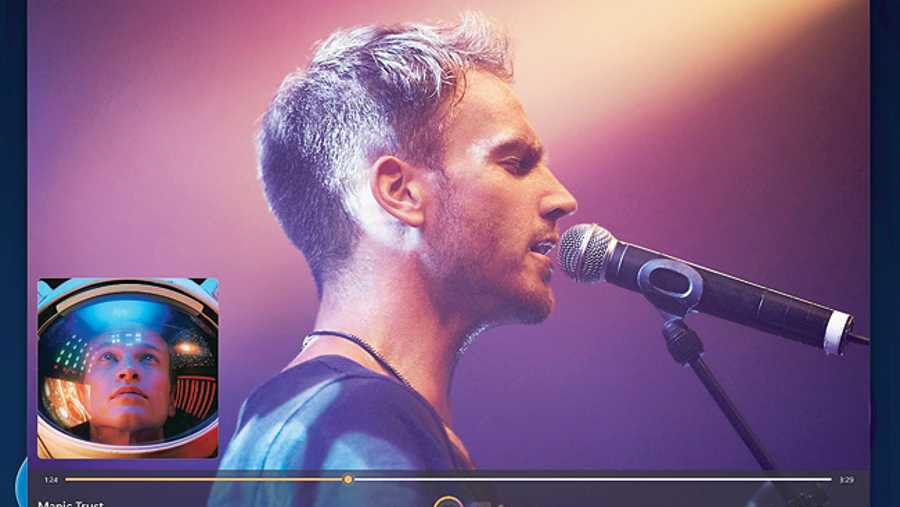 There is enough to like as well as hate about Windows Media Player, which hasn’t had a major update since 2009. It crashes often besides looking dated. Microsoft intends to change this with a new media playback app, which it has built for Windows 11. Except for the name — Media Player for Windows 11 — there is much to like about the app, which is currently available for Windows Insiders.

Built for video as well as music playback, you will be easily able to migrate your library and playlists over from, say, Groove Music. “At the heart of Media Player is a full-featured music library that allows you to quickly browse and play music, as well as create and manage playlists. The update to the new Media Player will replace the Groove Music app,” says Dave Grochocki, a senior programme manager lead for Microsoft’s Windows inbox apps team. 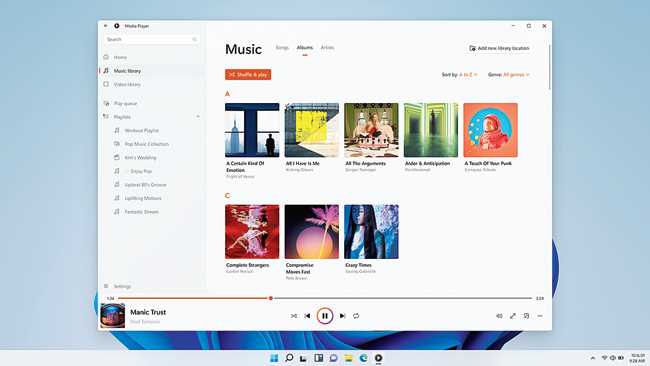 On Windows 10 (and so far on Windows 11), video is supported by a separate Films & TV app. With the update, support will be through Media Player. “All your content in the music and video folders on your PC will appear automatically in your library, but you can also tell Media Player where to look for additional content in app settings,” says Grochocki.

There are accessibility-focused options that makes it easy to add videos and music to the Media Player. And during playback, you’ll see album art and “rich artist imagery” in both full screen and mini-player modes.

According to the company, the legacy app will continue to be available in Windows Tools, but it’s obvious that the new Media Player for Windows 11 will be the best way to watch video and listen to audio on Windows 11.

What remains to be seen is whether the move is a little too late as most users have been using apps such as VLC for long, which is light on the system and easy to use. The Windows Media Player that date back to Windows XP days had weird skins and then there has been a version of the player since 2012, which was seemingly abandoned, with the Groove Music and Movies & TV apps replacing it.