Advertisement
Home / Science-tech / What the tech! 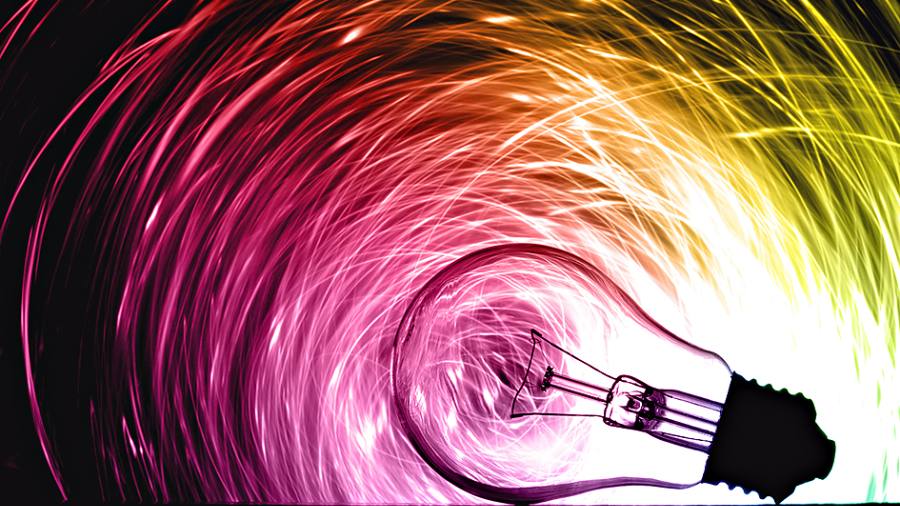 We are living in a golden age of technology. Professor of mathematics Hannah Fry lists 10 gadgets that have altered — or are set to change — the way we live.

Screen queen Hedy Lamarr, of Samson and Delilah fame, never received the recognition she deserved for her incredible mind. During WWII, the Allies used just one frequency to guide torpedoes, which the German forces found a way to jam, giving Hitler the upper hand. Lamarr, with her composer friend George Antheil, devised a “frequency-hopping” method of switching between airwaves to counteract this, which they patented in 1942 and gifted to the US Navy. It was ignored then but today forms the basis of Bluetooth and WiFi.

The tech that powers satellites — GPS — started out as a way for nuclear submariners to keep tabs on their location. I visited the high-security Schriever Space Force Base in Colorado, US, from where the world’s 31 GPS satellites are controlled. We use it now for mundane purposes, to find a nearby pub for instance, but in the early 1970s, it was cutting-edge secret military technology.

Delivering hot pizzas to hungry customers was a tricky business in pre-1980s America. Ingrid Kosar was not a scientist (she was a buyer for a steel company) but she was entrepreneurial. She started researching high-tech fabrics to keep pizza hot and came across Thinsulate, popular in ski clothing. She sewed a prototype, approached Dominos Pizza to try it out and the future of food deliveries was transformed.

In WWI, German U-boats were prowling the British coastline, picking off ships supplying food to our shores. Disaster loomed unless the Navy could find a way to locate the subs before they launched their missiles. The solution came from U-boats’ noisy, clanking engines. The Navy used microphones to home in on the exact direction of travel from boats over four miles away from the German submarines. It’s the same trick that now empowers smart speakers to pick out our voices even in noisy environments.

In 1945, at the end of WWII, the US ambassador to the Soviet Union, W. Averell Harriman, was given a carving of The Great Seal of the United States by his host nation. It took seven years for the Americans to realise it housed a microphone and an antenna nicknamed The Thing, which, when blasted by the right frequency of radio energy, could transmit conversations. There is a version of The Thing in contactless bank cards, which allows energy to transmit information to the card reader, without needing a battery.

Biometrics, the science of using your body’s physical features as a means of identification, has the potential to enter our lives in more ways. In my show, I visit the Visa Innovation Centre and create a bank account using just my face. We might soon be saying farewell to bank cards, online payments and cash machines in favour of using our faces instead.

Robotic companions have so far remained in science fiction. Until now. I’ve met an Alexa-powered robot called Astro. It’s a moving, remotely controlled assistant that could be programmed to do anything from feeding the dog treats to monitoring home security. Give it time and you might see it cleaning up while we’re at work.

There are yoga pants to help find the right pose and jackets that give directions, but I have tried smart socks that can measure every step in granular detail. The technology costs around £150 and has a limited number of uses — such as helping athletes improve how they run. But the data could give insights into the early onset of diseases such as multiple sclerosis, by seeing how our bodies evolve.

One range of running shoes by Adidas has helped athletes break world records. These “Super Shoes” are reserved for world-class runners, but makers are racing to make the technology even better and to bring the designs to the mass market.

As cars become more efficient and solar panels more robust, we might soon see cars powered by the sun. I leapt at the chance to try out a car powered by solar panels attached to the bonnet and roof. If you drive fewer than 25 miles a day, the vehicle has the ability to last a whole summer powered entirely by solar energy. It’s an exciting example of the many ideas that are currently being developed, right at the cutting edge of innovation.