Advertisement
Home / Science-tech / The men behind the Nobel Prize winners

The men behind the Nobel Prize winners

The real action in science occurs on the sidelines, often years before any wizardry in the lab and by people whose names are mostly unknown 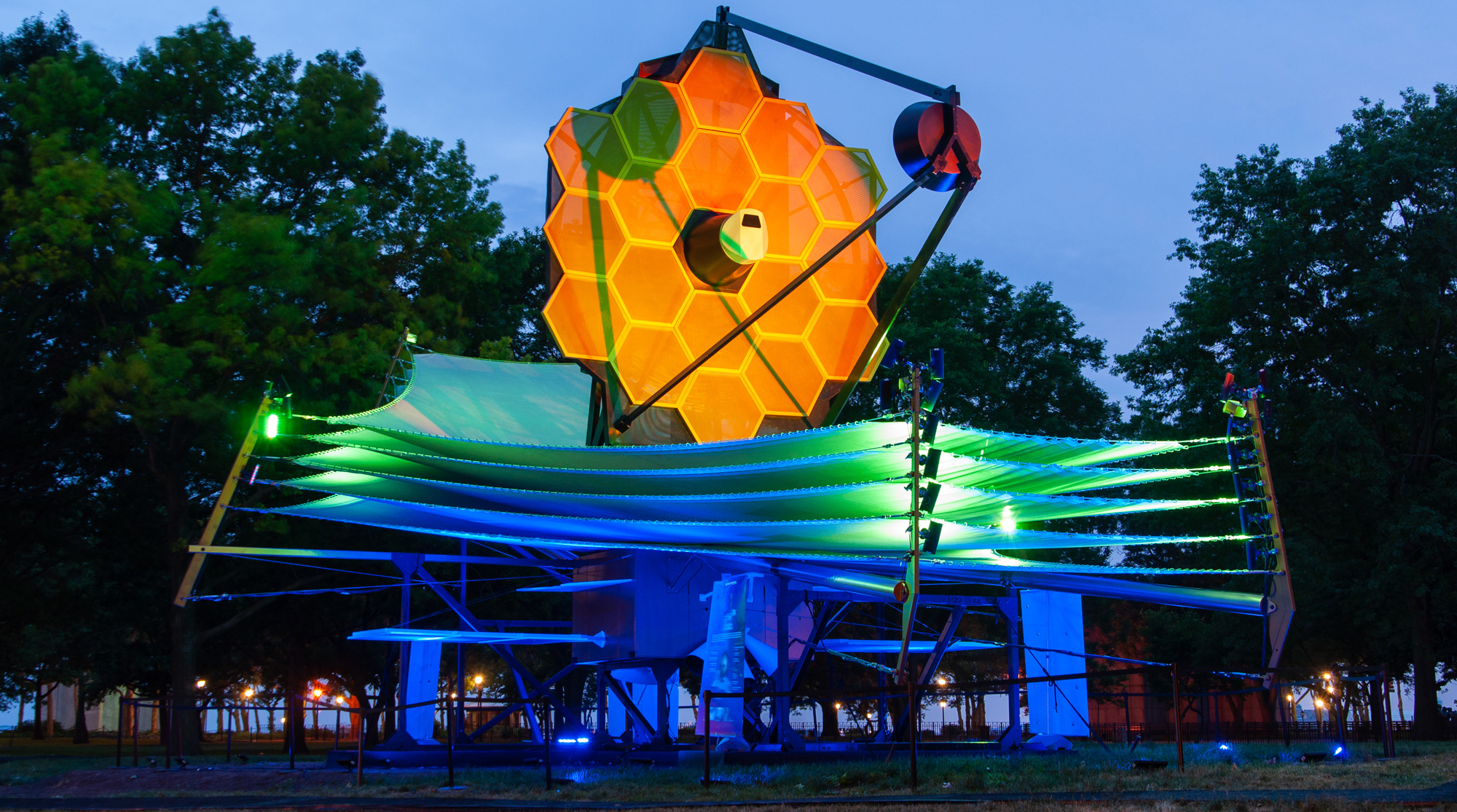 On March 7, with great fanfare, officials from the US National Science Foundation and UK Research and Innovation announced a $30 million project to double the sensitivity of the antennas for the Laser Interferometer Gravitational-Wave Observatory, or Ligo, which stunned the world three years ago by detecting space-time ripples from colliding black holes.

Only the day before, Nasa had announced the selection of its newest astronomy mission: a satellite that will map the entire sky, including millions of galaxies, stars and planets, in three dimensions and 96 colours. The two-year mission, called SPHEREx (short for, hold on, the Spectro-Photometer for the History of the Universe, Epoch of Reionization and Ices Explorer) will look for clues to the as-yet-unknown forces that propelled the Big Bang.

The same week, Nasa also announced the formation of a cross-disciplinary research network, the Prebiotic Chemistry and Early Earth Environments Consortium, to help guide future searches for life on other worlds. And last year, with serious fanfare, Congress passed and President Donald Trump signed the National Quantum Initiative, designed to provide more money and organisation into harnessing the most arcane science of quantum mechanics for computing and cryptography.

The upgraded Ligo — Advanced Ligo Plus — won’t kick in until 2024 or so, although classic Advanced Ligo will be back online sometime this spring, on the prowl for whatever is out there. And Nasa’s SPHEREx won’t be launched until 2023 or later.

But the close timing of the announcements is a reminder of an aspect of science that gets scant attention. Especially at Nobel Prize time, we applaud a few heroic Einsteins for their moments of inspiration and discovery. But much of the real action in science occurs on the sidelines, often years before any wizardry in the lab. Some of it is performed by armies of people whose names are mostly unknown. Others are well-known politicians, like US President John F. Kennedy declaring the moon shot in 1961, throwing their weight on the levers of history.

Future Nobel Prizes are won in congressional-committee hearing rooms and on august panels at the National Academy of Sciences, by budget-wielding bureaucrats. Without their efforts, there would be no laboratories or research grants. This is a point made emphatically by the well-known author Michael Lewis (The Blind Side, Liar’s Poker, Moneyball) in his latest book, The Fifth Risk, which tells stories of civil servants in bureaucracies like the departments of Energy, Commerce and Agriculture working to keep the country’s nuclear arsenal and fleets of weather satellites in shape, and their travails under the Trump administration.

This summer the world will pay tribute to the Apollo 11 lunar landing 50 years ago, and to the bravery and skill of astronauts such as Neil Armstrong, Buzz Aldrin and Michael Collins. But the man who did as much as anyone to put them up there was James Webb, Nasa’s administrator from 1961 to 1968.

After a capsule fire killed three astronauts in 1967, Webb took charge of the investigation, setting a standard for the space agency’s warts-and-all frankness, and gave the go-ahead for Apollo 8’s dramatic moon mission during Christmas in 1968. He stepped down in October 1968 just before Richard Nixon’s election, but at least he will have a telescope named for him, the long-delayed James Webb Space Telescope, when it finally launches, maybe in 2021.

Political, economic, bureaucratic, geographic and historic machinations now at work will determine where the next giant telescope or next big particle collider will be built. Laptop-toting physicists have been crisscrossing the oceans between Japan, China and Europe, for the last decade trying to cajole colleagues and their governments into pouring many billions of dollars into the future of physics. By the time particles start zinging around any such machine, many of these scientists will have retired.

As Frederick Bordry, the director of accelerators for European Organization for Nuclear Research, aka CERN, said last year, “I’m working for the young people.”

Few people had ever heard of Ligo before February of 2016, when its astronomers announced that they had heard black holes dancing in the dark. The discovery knocked the world on its head, confirming for the first time the existence of gravitational waves, and of those dead pits of space-time, black holes. It also garnered a Nobel Prize for its originators and leaders, Rainer Weiss of the Massachusetts Institute of Technology, US, and Kip Thorne and Barry Barish of the California Institute of Technology, US.

Of course, by then Ligo had been in the works for 30 years, and had already cost the National Science Foundation $1 billion. Its success was a saga of persistence, ingenuity and just plain bravery in the face of nature and professional scepticism. The twin antennas — at Hanford, Washington, US and Livingston, Louisiana, US — are basically L-shaped tubes of vacuum, empty space. Inside them laser beams monitor the distance between two mirrors 2.5 miles apart, looking for a gravitational wave that will squeeze that distance by less than the diameter of a proton.

Convincing anybody that this scheme would work was no small or quick task. The Ligo team owes its Nobel Prize partly to sceptical physicists and astronomers (who didn’t like that a physics experiment was being called an “observatory”) who fought the project tooth and nail, holding its proponents’ feet to the fire in studies and workshops over and over, making them prove that it would work. On February 10, 2016 the world got its answer when Ligo announced they had recorded the collision of a pair of black holes.

I sat next to one of those fierce critics, Richard Garwin, a distinguished and well-connected physicist based at IBM, when the Nobel Prize announcement was celebrated at Columbia University. He was beaming with pleasure.