Advertisement
Home / Science-tech / Tech that was fixed in 2020 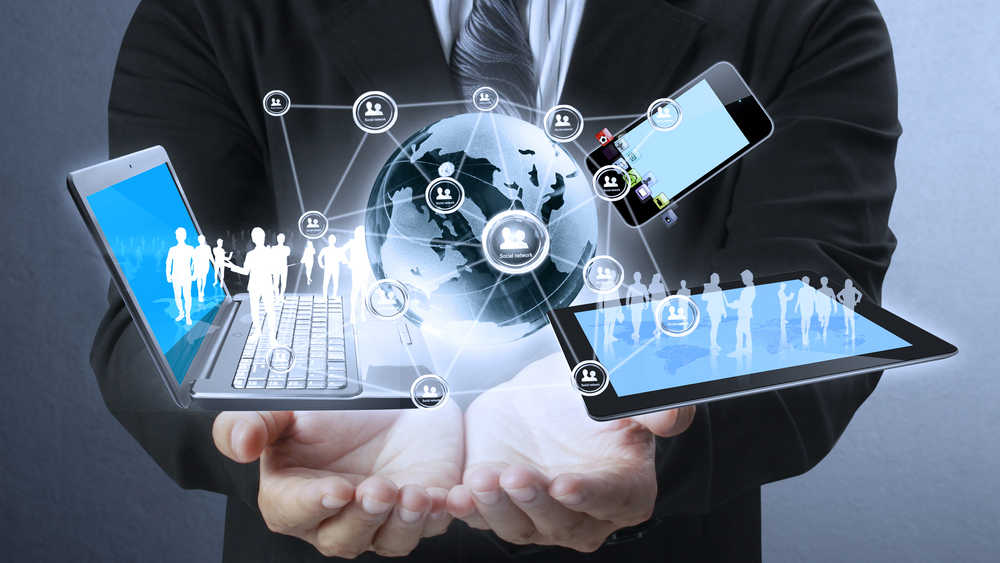 To put it lightly, 2020 was rough. More than ever, we turned to our personal tech this year to help find respite, stay healthy and remain connected with the people we care about.

Still, there was plenty of tech that let us down. Some of Amazon’s gadgets, like its Ring surveillance cameras, proved more creepy than useful. Delivery apps with hidden markups continued to drive up the prices of takeout orders. A new smartphone with a foldable screen was a gimmick. And, at least for now, so was 5G, the cellular technology that doesn’t live up to its hype of delivering incredibly fast speeds.

Before the pandemic, plenty of us loathed taking meetings over video calls. Video and audio quality was often grainy and delayed, and plenty of people did not know to mute their microphones when they weren’t speaking.

Then in the early stages of the pandemic, Zoom made headlines. Hundreds of millions of us signed up for it to virtualise our office meetings, classrooms, happy hours and yoga sessions. But as Zoom surged in popularity, we noticed many cracks in security, which allowed trolls to “Zoombomb”, or gain unauthorised access, to people’s video sessions, among other flaws.

There was a silver lining to this; it created the need for stronger alternatives.

Google made major upgrades to Meet, enabling video chats with hundreds of participants; Microsoft and Cisco are also overhauling their video chat products, Teams and Webex. Zoom, still under scrutiny, has fixed some of its security issues.

While wearable gadgets like Fitbits and Apple Watch have been popular for years, many of their applications are still nascent. Counting footsteps gets tedious. Sleep tracking with wearables is inaccurate, and the data can add to your anxieties. It’s also unclear whether the blood-oxygen-monitoring feature on the new Apple Watch will be useful.

But with gyms shut, we were forced to find ways to stay in shape at home.

Peloton, known for selling expensive exercise bicycles and treadmills, got mainstream attention. Its guided workout videos, which don’t require Peloton hardware, are so well produced that they are a strong substitute for a real-life trainer. Apple recently released a copycat: Fitness+, a subscription service exclusive to Apple Watch owners, with videos just as high quality as Peloton’s. This year marked a turning point for health tech: we are getting access to products that can actually make us healthier. That’s not gimmicky.

Before 2020, electric scooters often provoked animosity. Tech companies like Bird flooded city streets with e-scooters that people could rent via apps. But cities weren’t prepared with regulations for the two-wheelers. Many people parked them illegally on sidewalks, endangering pedestrians and people with disabilities.

This year, things changed. In some states, like California and New York, regulations are now in place to make the scooters safe to ride. And after government officials discouraged commuters from taking public transportation to work earlier in the pandemic, electric bicycles and scooters found their moment. Many of us have discovered that electric two-wheelers are a joy to ride and friendly to the environment. Most important, they keep people out of cars.

The only downside is that high-quality e-bikes have been in such high demand that you were lucky if you were able to find one in stock.