Samsung becomes e-cool with the launch of the M40 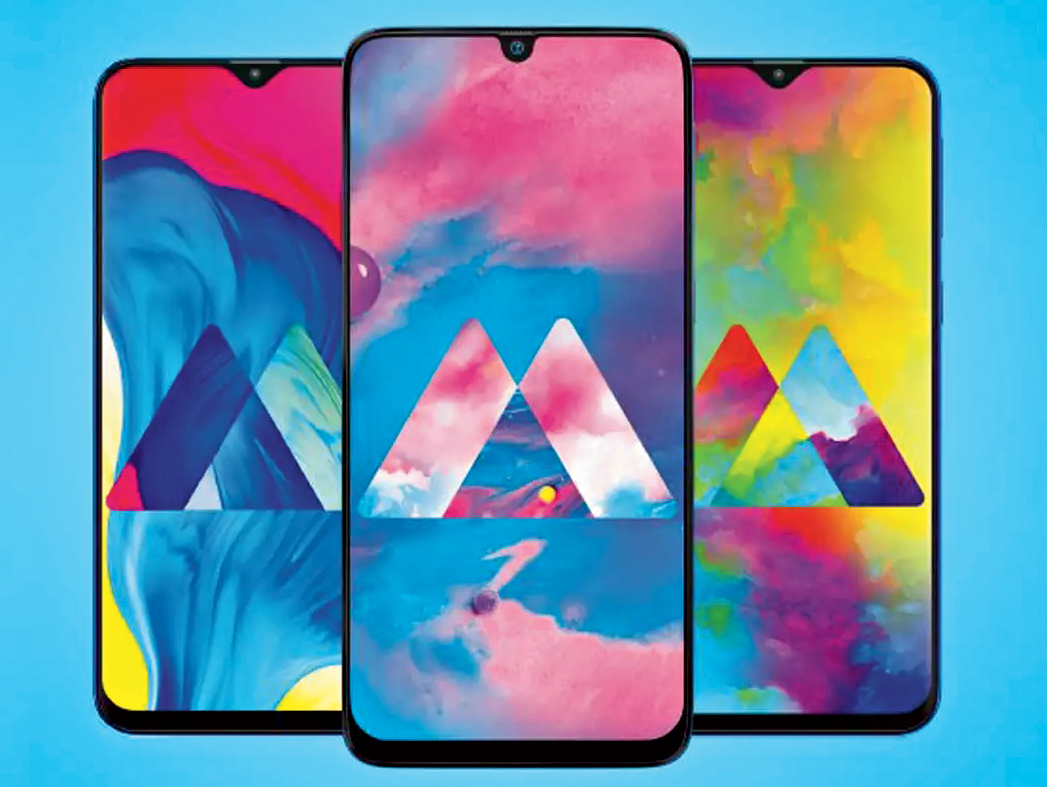 I am using the M40 at the moment, putting it through the paces,” Asim Warsi, senior vice-president, mobile business, Samsung India told The Telegraph at a time when the South Korean electronic giant is riding high on the success of the Galaxy M series (sells online), besides that of the Galaxy A (sells online and offline) series as well as the three flagship devices that have been launched this year — Galaxy S10e, S10 and S10+. Introduced this year, the M series has played a pivotal role in the company’s online growth story. Here’s more from the Samsung man.

The Galaxy M series was the first big announcement from the company this year. What have been some of the big moments?

Not only was it the first big announcement from Samsung this year, it has had a vertical take-off in way of business. The Galaxy M series has been bang on target with our consumers, who have loved the proposition of power and powerful experiences, be it in the form of display, camera or battery; it lived up to the expectations of being a power-packed series. In a relative short span we launched the M10, M20 and M30, spanning the Rs 8,000 to Rs 18,000 bracket. It has set some records on Amazon in terms of traffic, search and buzz. Even on our platform (Samsung.com) we have never seen such traffic surge.

Can you share some figures to back it up?

We have sold over two million devices and that’s only from the three devices that we have launched till now. The sales continue to be fast. If that weren’t enough, we are nearing the fourth launch, which is the M40.

With the M40 we are raising the bar. In a way (when it launches), it will be the flagship of the M series. What will it stand for? Everything that our consumers have come to love about the series — powerful stack and powerful experience. The phone will have a souped-up display, which we call the Infinity O display. It’s a punch-hole design; so far we have had the V-cut and U-display. This will have a front camera where the hole is. Beyond that, it will have a Snapdragon 675 processor, a triple camera which will be even more amped up; the main shooter will be 32MP. 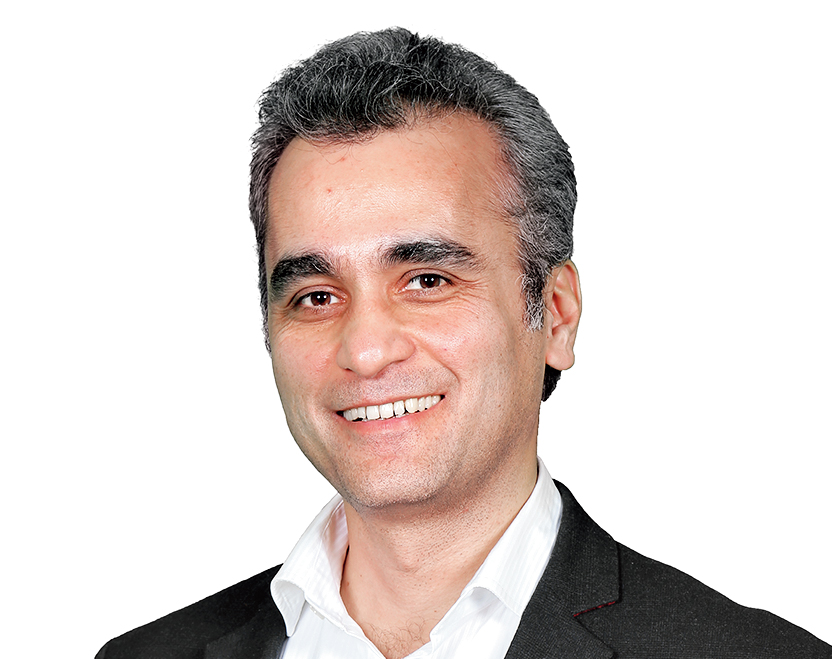 How is the online space doing?

The overall online business on the back of the M series is doing very well. We set out with a target to double our online business in 2019 over the previous year. We are very much on track and we are already at 2x growth rate over the last year. In terms of market share and online B2C channel, we are making very healthy gains.

Are the buying habits of the online consumer different from that of the offline?

We have observed in the past one or two years, buying preferences (online and offline) have changed and evolved. The series was created in recognition of that; it was conceived for online shoppers. And online shoppers in India are predominantly the Gen Z population, who are very smart, thrifty and always up to date with the latest; they know what to look for in phones.

What would you tell a reader who is confused about the M and the A series?

Consumers who love to touch, feel and experience, would end up going to offline stores where we have our Galaxy A series (also sells online). And consumers appreciate the powerful camera of the A series; it shines on this front. In way of aesthetic, design and colour, which is a very important aspect of purchase, the A series has evocative designs. It’s experiential. Coming to the M series, it’s for young people who are confident of shopping online and know features very well. Instead of touch and feel, they like to read about phones before making a purchase; they hear about phones from the media and bloggers. Both the series are flourishing.

Besides specs, how important is the software aspect on a phone?

That’s a pertinent issue and with the M series we were careful about this. When we launched the series, we provided a nimble UI and it has got a fresh iconography; certain UI aspects have been redesigned. In short, the experience is nippier and appeals to youngsters.