The drug should be in the market by early next year but that does not mean the end of the fight, warns Prof Ghosh. He spoke to astrophysicist and friend Sandip Chakrabarti 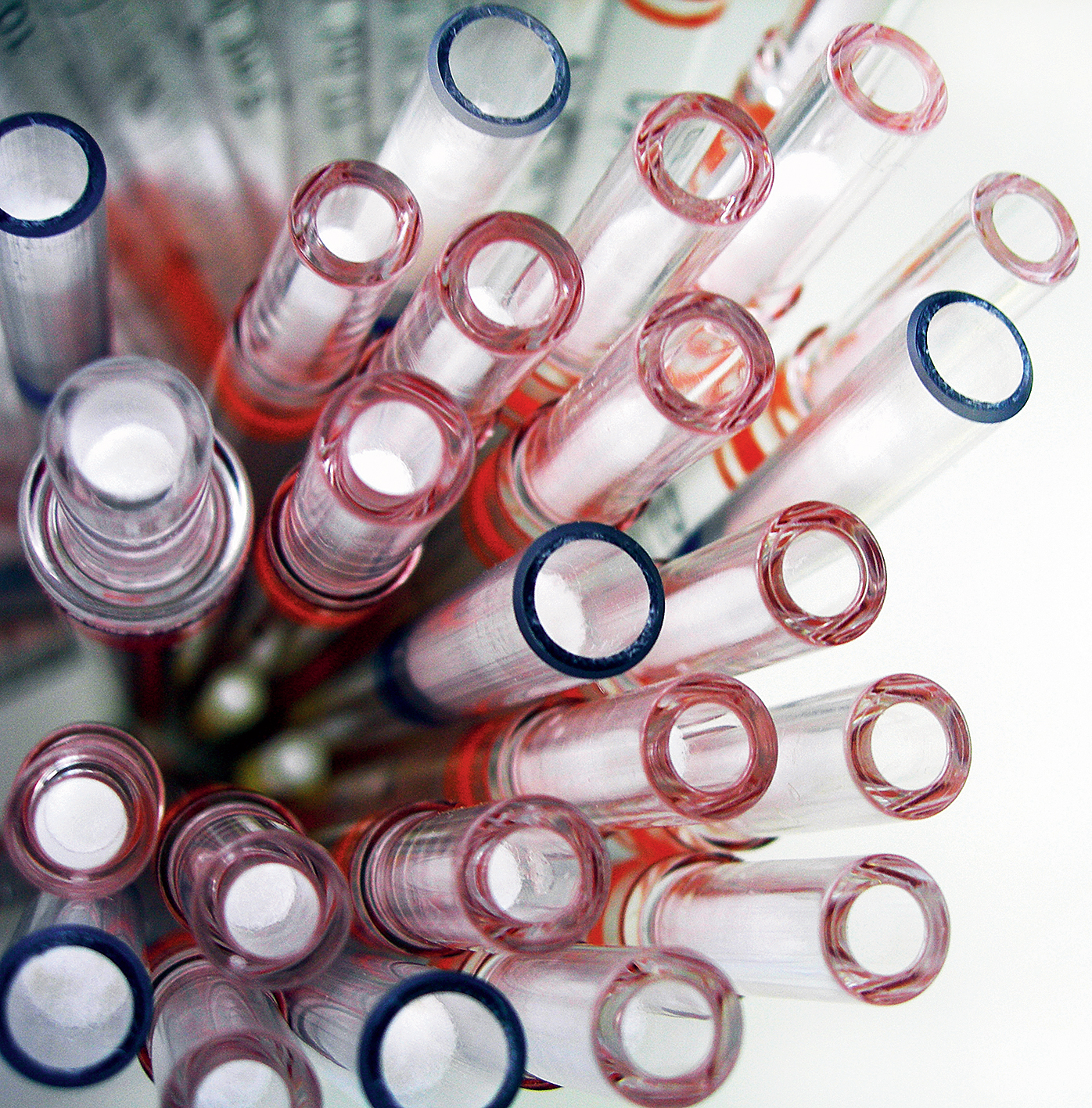 Arun Ghosh is the Ian P. Rothwell Distinguished Professor for organic and medicinal chemistry at Purdue University, US, and specialises in drug design. He discovered the drug darunavir, the frontline treatment for HIV/AIDS, as well as drugs to treat cancer and Alzheimer’s disease. Currently he is working on a drug to fight Covid-19. He spoke to astrophysicist Sandip Chakrabarti who attended Ramakrishna Mission Residential College, Narendrapur, with him during graduation and was his roommate at IIT Kanpur while they were doing MSc. Excerpts:

Tell us about the Covid-19 drug you are working on. When will it be available?

There will be a drug by this fall (August/September) and it would be marketed by spring next year. So do not worry, drugs are coming. My lab with 10 scientists and a storekeeper is working on a war-footing to have this drug ready.

We know exactly what component of the virus we have to attack so that it cannot replicate inside human host cells, such as in the lung. The drug would be an inhibitor that will suppress Sars-Cov2 from replicating. A mature virus has ribonucleic acid or RNA and several enzymes, including protease enzyme. First, the RNA goes to make DNA and uses the human cell replication mechanism to replicate itself. From this DNA, messenger RNA (or mRNA) is formed and cut into pieces to create all those enzymes that the copy of the virus requires for survival. At this stage, the protease inhibitor drug starts working. It does not allow the mRNA to be cut into pieces. The new copy of the virus is starved to death.

Once we have a vaccine or drug to treat the coronavirus, will it be the end of our worries? Will Covid-19 then be a thing of the past?

I don’t think so. First, even those who have survived the illness are not really fully cured. Their lungs remain weak, there are vision problems as well as disorientation. In some cases, there is a relapse. Second, even when a drug is found, it will have side effects. Some may cause stones in the kidney, others may create liver problems and pancreatitis. The biggest problem will be that the virus will continue to evolve and there are several varieties already. Each variety may require separate drugs. So Covid-19 is not going to go away very soon. Our life will not be the same again in the near future.

Some say that the Wuhan wet market where all kinds of live animals are butchered is the origin of this virus while others say the Wuhan Institute of Virology produced the first patient. Is it possible this virus was created artificially for biochemical warfare?

No. It will take technology at least another 100 years to create a virus as per specifications. Bats have this virus and somehow or the other it has come to humans.

Could a human get infected by mistake while working with bats? Bats have been consumed in China for a long time. Why will it suddenly start infecting humans now? Even the Sars virus came from bats where pig farming was taking place. Is it not true that human interference with natural laws is the source of all danger?

You are absolutely right. We need to leave nature alone. A mistake at the Chinese laboratory could have produced the first patient. However, that is to be proven. In the case of Sars too, humans interfered with a horseshoe bat colony and got mixed up with their virus.

Why do all these viruses come from bats? What is so special about these creatures?

Bats are known to host about 140 viruses, including Ebola and Nipah. Out of these, about 60 can be transmitted to humans. Since bats require huge energy to fly, they also produce a lot of waste product. Their body temperature during the flight is also higher, about 40 degrees. So they have viruses that can survive high temperatures. Thus even when humans get fever with Covid-19, the virus continues to multiply.

Different rodents also carry viruses. In fact, rodents have about 180 types of viruses of which about 70 could be transmitted to humans. Even then bats win, since per species of bats, human transmittable viruses are higher. Each bat species carry on an average two viruses that can multiply in humans while each species of rodent carries about 1.5 such viruses.

My knowledge of astrophysics tells me that since our life expectancy is very low — say 100 years — compared to anything astronomical, nothing in the universe can really change dramatically within our lifetime. For instance, the universe is about 14 billion years old and it would survive for another 14 billion years. By the same token, life as we know it is believed to have been created about 3 billion years ago and will not go extinct in a hurry. But homo sapiens have been around for only 2,00,000 years. Could we just disappear because of some microscopic virus? Bats have been around for 60 million years. Darwin’s “survival of the fittest” theory suggests bats had more time to prove fit and would love to get rid of human beings who have been disturbing them since the Stone Age. Maybe we will fail Darwin’s test.

When a species sorts out a problem, it does not disturb nature. But we are trying to survive by disturbing nature. So nature is taking revenge. Because we are intervening, we are changing the rules of the game with nature. So, yes, it is possible that we may not survive forever unlike the other species who live in harmony with nature.

A common question in cosmology is why the universe suddenly started to expand with a Big Bang. Similarly, the bat-eating community was present for hundreds of years. Why this abrupt outbreak?

It is true that bat-eaters and bats have lived together for ages, but increasing encroachment is causing the bats and other animals to constantly change their survival strategy. That is why in this millenium itself we have seen Sars, Mers, Ebola, Nipah and Covid-19. I am afraid we may have to face even stronger viruses in future. It is not feasible to create custom viruses yet. But we have seen how dangerous this game could be and it will surely boomerang if anyone wants to outsmart nature.