On sale: an idea called anxiety

Is there also a care factor in Amazon’s great rush to invent? 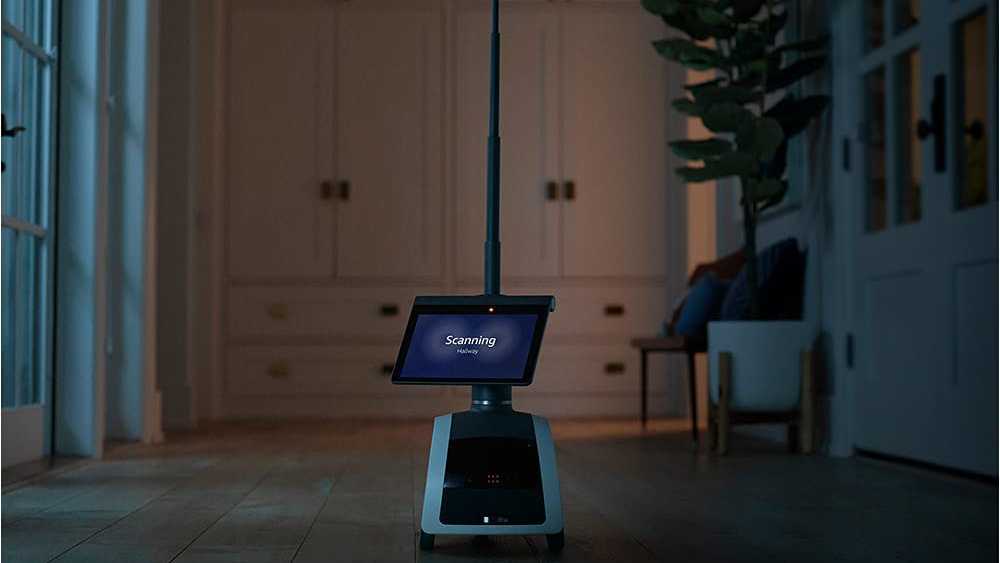 Amazon has achieved something remarkable in the seven years since it introduced the first home speaker with its Alexa voice assistant. The company has convinced millions of people to put an Amazon computer (or two or 10) in their homes and has changed their habits.

I continue to be awed, and a little exhausted, by the relentless pace of new Amazon inventions. A few days ago, the company showed off a $1,000 Alexa on wheels, multiple home security cameras, a thermostat that learns your temperature preferences and a gadget for kids to play interactive games by video conference.

It’s best to think of most of these new Amazon things as public experiments. Amazon is America’s silliest inventor. It seems to be making any doodad it can dream up and seeing what people do with it.

Some of the products won’t catch on — you probably didn’t buy the Alexa-powered ring — but some will. And Amazon takes cues from what people do with its devices and Internet add-ons to tweak them further. We are co-inventors with Amazon.

As long as people know that they are human guinea pigs for products that are sometimes half-baked, Amazon’s “Sure, why not?!” style is a refreshing way to make new things. It’s the opposite of Apple’s extremely serious approach to releasing a tiny number of highly refined products after years of tinkering in secret.

The downside of Amazon’s spirit of constant invention is that there is less inclination to slow down and ask: are we sure that this is a good idea? Is this what normal people want? And if so, do we know the best way to give it to them?

Amazon’s biggest idea that day was anxiety. The roving Alexa robot called Astro — plus the new

security cameras and home monitoring and elder care help lines — played on people’s worst fears that something terrible might happen to our homes or the people we care about. Amazon executive Dave Limp told me he has three teenagers and that one inspiration for Astro was the security camera trained on his liquor cabinet.

Fear is a powerful emotion. We will buy anything to protect what we care about. But it’s also unnerving that the vision from one of America’s great innovators involves erecting 24/7 virtual sentinels inside and outside our homes. Does that buy peace of mind, or amp up our fears? What kind of world does that produce? And do more complicated doodads better protect our homes and our loved ones, really?

We don’t have to imagine the fallout from the ethos to invent first and just see what happens. We’re already living with it.

When technologists don’t imagine how people will respond to what they create, we sometimes get social networks that empower authoritarians and encourage the most polarising ideas. We get ride services that pitched a vision of less traffic and instead made more. We get sleep improvement technology that sometimes makes people’s sleep worse. We wind up with our digital information in so many hands that it’s dangerous.

I frequently message my colleagues with a version of this question, usually in all caps: IS THIS A GOOD IDEA?

It’s something that I’ve asked about projects to deliver Internet service from satellites, experiments with technology-laden department and grocery stores, driverless cars, deliveries by drone and electric helicopters that inventors imagine whizzing above our heads. Just because a company can do something, doesn’t mean it should.

I don’t want overthinking to paralyse people from imagining new marvels. Amazon’s “Sure, why not?!” product approach can be invigorating, particularly when it’s for relatively low-stakes things like digital book readers or children’s story-time gizmos.

But we’ve seen the consequences when companies fail to carefully deliberate about whether something is worth doing or how their vision might go wrong. We should want inventors to invent. We should also want them to do so with care.