Advertisement
Home / Science-tech / In a world upended by the pandemic, VTubers have found an alternate reality to live in

In a world upended by the pandemic, VTubers have found an alternate reality to live in

Unlike a regular human YouTuber, what you see are largely anime-style models behind whom are real voices and expressions; these can be characters with concepts 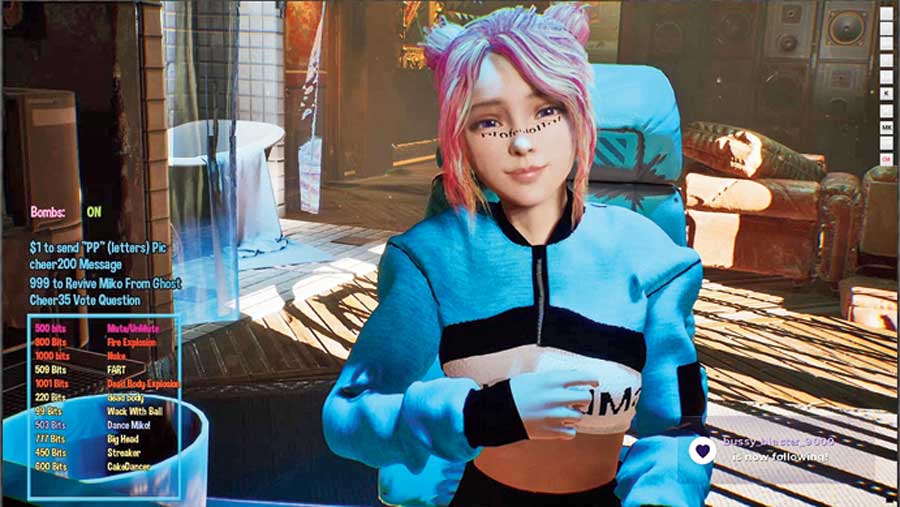 Millions are watching CodeMiko live her life on Twitch. People are scrolling through her feed all the time. She is dancing her way through the pandemic, she is chatting away, she is giving the world some out-of-thebox humour. While CodeMiko exists on the virtual world, her creator is on terra firma.

Welcome to the world of VTubers. CodeMiko is not a glitchy avatar; her facial movements appear real and so does every expression. Controlling her life and, more importantly, the narrative is a human actress and programmer known simply as ‘The Technician’. As soon as the technician moves, the avatar replicates the movements. CodeMiko is a well-crafted character — something out of an anime avatar — unlike many that can be slightly robotic. Figures from last October point suggest that VTuber streams on YouTube have clocked up more than 1.5 billion views a month. 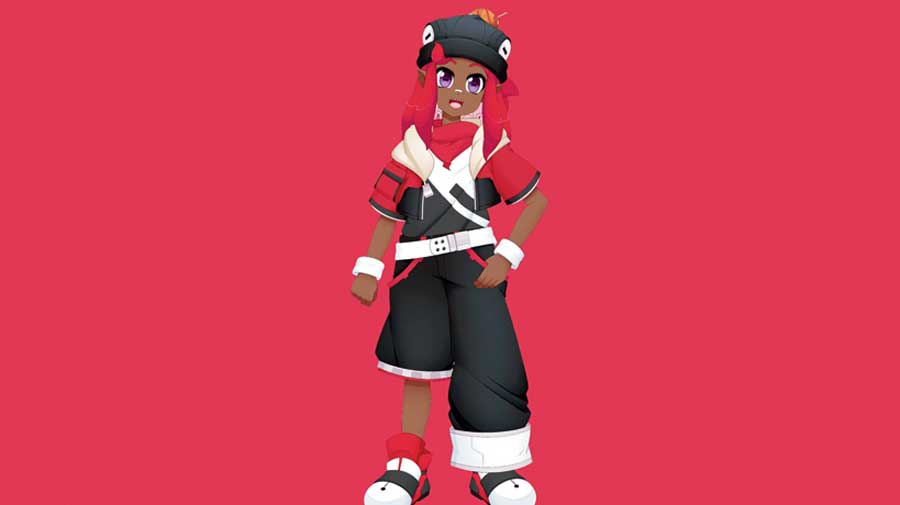 A VTuber is a “virtual YouTuber”. Unlike a regular human YouTuber, what you see are largely anime-style models behind whom are real voices and expressions. These can be characters with concepts, like Gawr Gura, a girl dressed as a shark.

The Japanese phenomenon has exploded in the Western market in the last year or so with more and more youngsters turning to it for a new way to express themselves, especially during the pandemic. Like K-pop, once you are hooked to it, there’s no turning back.

Further, some of these avatars are reaching celebrity status with dedicated fans on platforms like Twitch, and some even have corporate deals. On the one hand, there are companies that are spending top dollars on “virtual talent” and on the other are companies that are coming up with such avatars to reach out to youngsters. In short, it’s changing the way brands are reaching out with product marketing.

VTubers started popping up towards the end of 2017 and then thousands of subscribers gave way to millions. Take the example of Kizuna AI’s channel, which had around 200,000 subscribers in 2016-17 but that figure is now close to three million on YouTube. Kizuna AI raps, dances, takes fitness tests and what not. 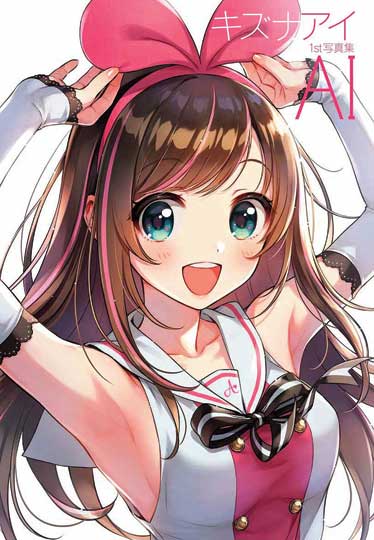 Kizuna AI is a virtual YouTuber who uploads videos like any other vlogger.
Picture: Kizuna AI 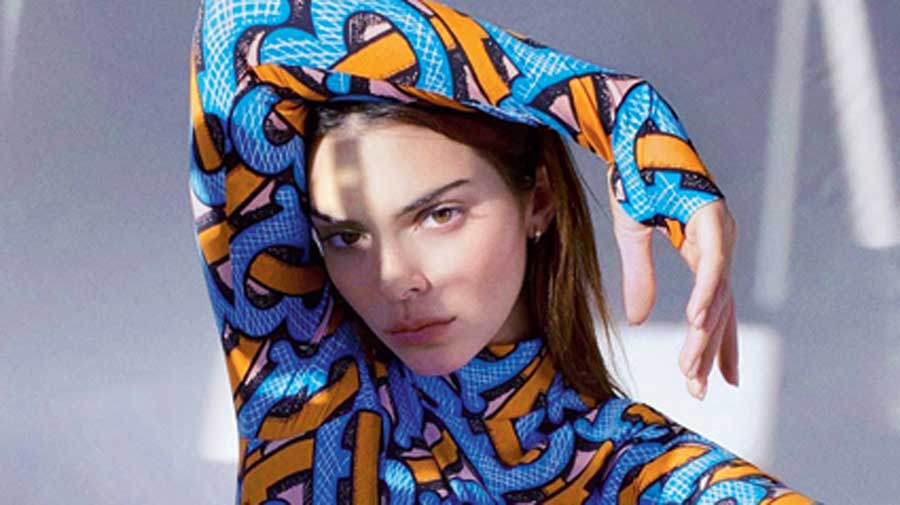 A CGI version – something that some VTubers also use — of Kendall Jenner became a part of Burberry’s campaign.
Picture: Burberry
The set-up

Most VTubers have something simple to offer while some use top-of-the-line technology, which can involve the actor being outfitted with motion trackers. As the actor moves, the movements are recorded by software, which recreates the actions and maps them on an animated character, which is rendered on a background or can be live-streamed. Then there are simple tools like Ready Player Me and VRoid Studio to make things easy for the average user like me.

It’s not an easy life

The demands of running a channel on Twitch or YouTube is not easy. People want fresh content but at the same time, something different from what was made available, say, yesterday. For example, Kizuna was created by a Japanese start-up named Activ8, an agency that designs characters and hires actors to embody them online. Another big company running the show is Hololive, which last year unveiled a line of English-speaking characters. There is a huge mechanism at play compared to CodeMiko, which is run by an individual.

Most individual VTubers like to stay away from controversies but there are companies that have come under the spotlight for the treatment of its workers. For example, an actor hired by a company can be replaced at the drop of a hat without affecting the end product.

According to a report in the Financial Times, there is also the issue of online harassment, besides exaggerated sexualisation of characters, almost all of whom are young women.

Another issue is actors getting unmasked accidentally. A technical glitch during a stream of girl VTuber Nora Cat in 2018 revealed a chubby middle-aged man. Yet, Nora Cat is going strong.

There is, of course, music which is a big domain for VTubers, beyond which are brand campaigns. For example, Kendall Jenner became an avatar for Burberry’s first socially-distanced campaign shoot in which she photographed herself at home using a computer while photographer Nick Knight shot a CGI video featuring her likeness. “I really loved … watching it evolve from the physical to the digital, blending reality and fantasy,” she told Nylon. No, Kendall is not a VTuber but the campaign used a technology that’s common among VTubers.

For WWE man Brennan Williams, who wrestles professionally as Dio Maddin, aka Mace, it’s a completely different existence as a VTuber — the pink-haired merman named Jibo. Being a part of WWE and a VTuber are not very different as both involve having an alternate existence. In the ring, he channels a different persona but within the realms of what’s possible physically. While VTubing he has no limitations. “I can enhance aspects of my physical form in real life. But on YouTube, I’m a little and cute anime boy, which is also me. It’s all in here,” he has told Wired.

This week, Netflix has joined the VTuber trend by unveiling a virtual streamer who will host a weekly show on the company’s YouTube channel to promote its original anime series. The character N-ko Mei Kurono is the company’s “anime ambassador” who also happens to be a “sheep-human lifeform”. According to reports, the company is expected to launch 40 anime series in 2021, following a year in which “the amount of anime watched” on its service doubled in the US.

Probably the biggest factor making VTubers a phenomenon is the huge audience for Japanese media and culture, like anime, outside Japan. When the Japanese economy had slowed down in the 1970s, reality became bleak, making young people turn towards newer art forms. The same is happening again. The pandemic has upended the economy, to say the least. And youngsters are once again turning towards new creative outlets. Of course, YouTubers are not going to go away but they can always look at newer ways to explore different sides to their personalities. With improvements being made to AR and VR, possibilities are endless for VTubers.

VTubers to lookout for

The top 10 VTubers collectively generated 36 million hours watched in the first couple of months of 2021, according to data from analytics firm StreamHatchet. 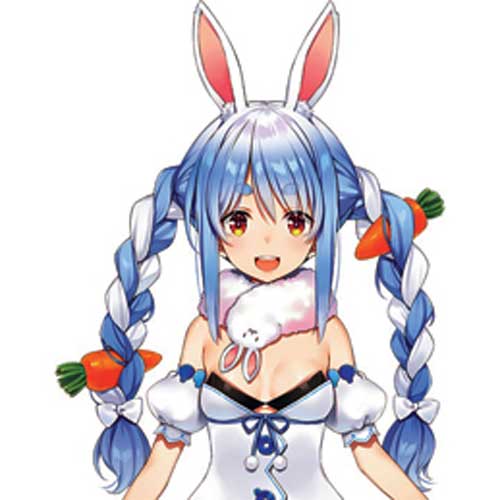 Usada Pekora: Pekora hails from the nation of Pekoland, where she claims she is a member of royalty. 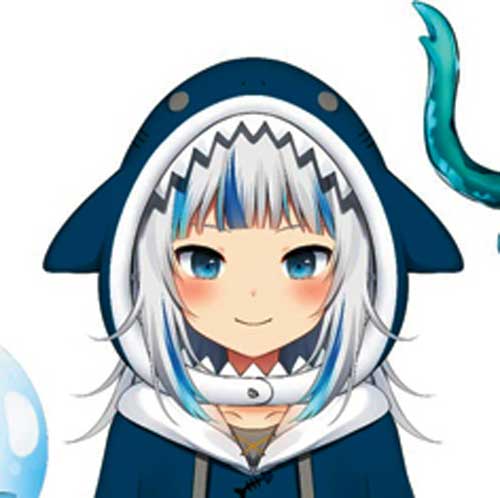 Gawr Gura: She is friendly, quick-witted, clever, and has vast knowledge of shark facts. 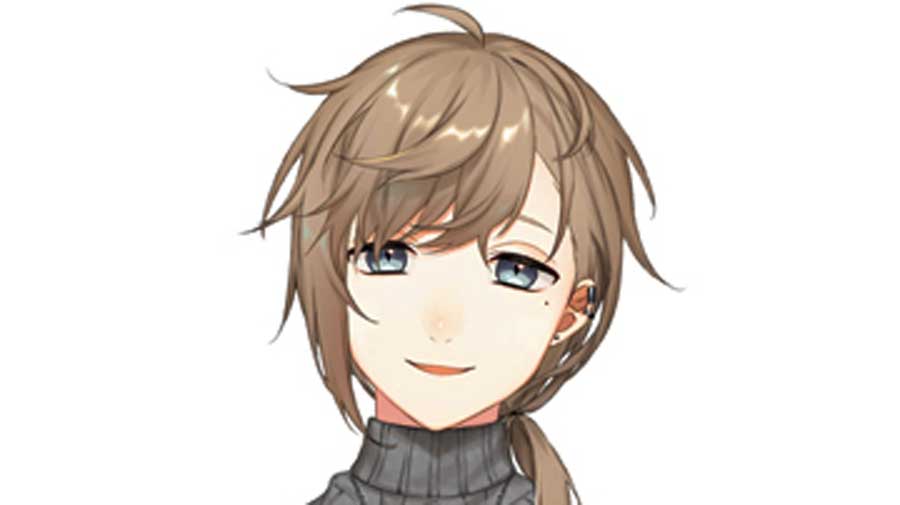 Kanae: A young man with a healing presence and a fluffy, sweet way of speaking that can wash you away. He suddenly descended like an angel as he holds a cat cushion in his arms. 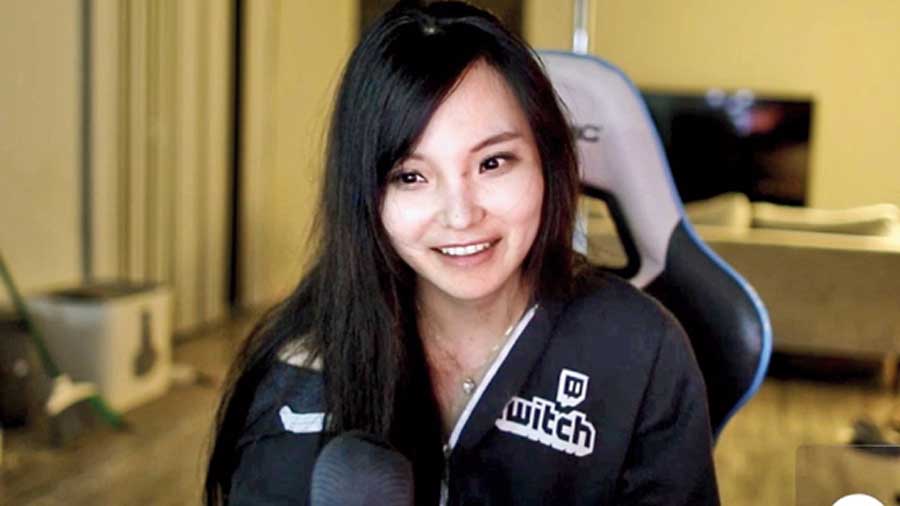 CodeMiko: She is the virtual avatar of a female streamer who calls herself The Technician (in picture). 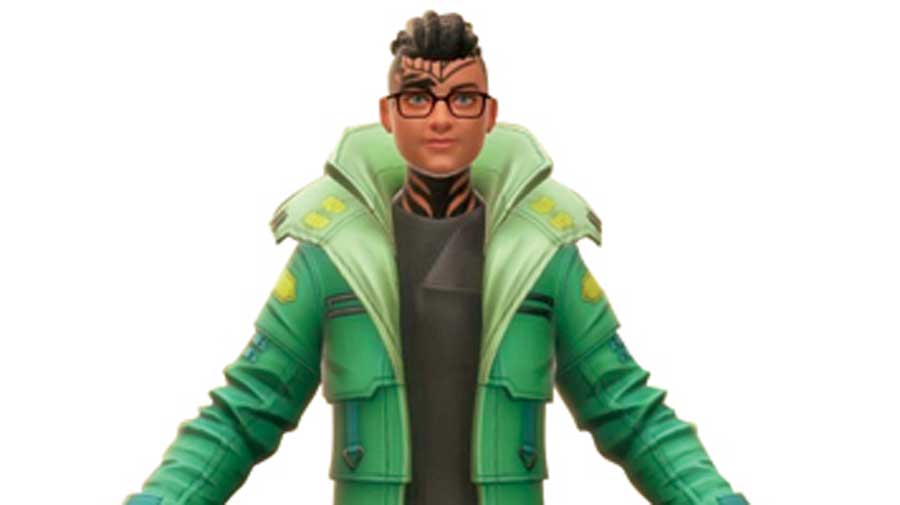 We tried creating an avatar using Ready Player Me, which took only a few minutes and the results can be exported to various programmes.
The Telegraph
Let’s get VTubing

In case you want to explore VTubing in a small way before making a big leap, here are some programmes to help you. Ready Player Me is a simple website where you don’t need any additional software. Simply scan your face using the standard webcam (can also be done using a phone) to generate your own virtual being. Next, fine-tune your avatar using the available customisation and finally export the creation. The results are not too bad and you can export your model in standard FBX format or import it directly into platforms like VRChat. Most of the file formats are pretty standard and can be used across programmes.

You can also use FaceRig, which is a great option to animate upper body movements. It works well for Twitch live streamers. Using a standard webcam FaceRig tracks facial expression and movements with some level of accuracy. The app pulls up a variety of predesigned characters to jump into as well as the ability to import your own creation.

VRoid Studio is a also great option to create anime-style avatars. You can customise your hair, skin tone, eye shape, clothing and so on. You can use the result for commercial and non-commercial use. But there is a learning curve involved.