Ronin: The Last Samurai is based on the Arch Hero formula wherein you have to defeat a swarm of enemies as you grow stronger 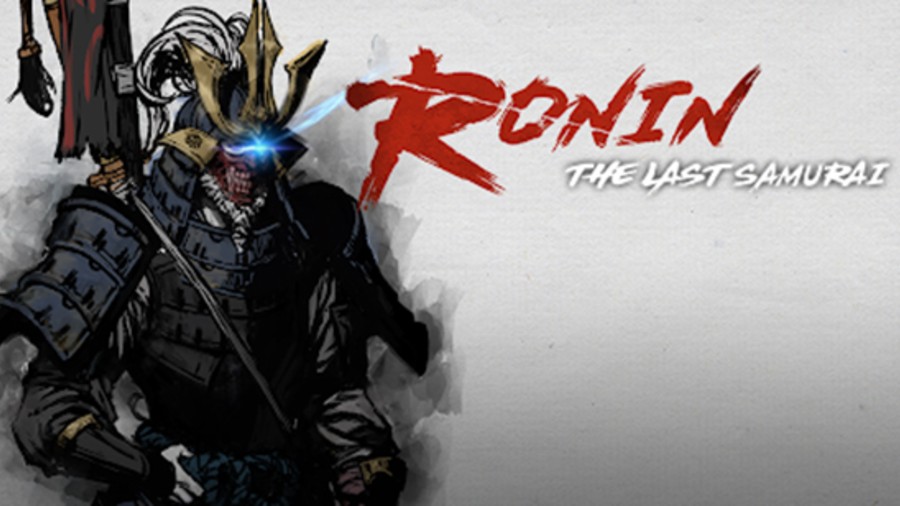 Samurai culture has always had a heroic charm about it. This has been made use of in games countless number of times with Sekiro: Shadows Die Twice on Playstation being the most recent global phenomenon. Ronin: The Last Samurai is the latest on mobile phones to explore this theme while delivering a unique and exciting experience.

The game is based on the Arch Hero formula wherein you have to defeat a swarm of enemies as you grow stronger. The controls are simple; you can either attack or block. You can also move in four directions. However, what matters most is timing. If you block just at the right time when the enemy is attacking, you can weaken the enemy opening them up for your attack. There are some attacks that are unblockable and during those attacks, if you act at the right moment, you can deal great damage. However, in both the above cases, if you misjudge the timing, you can suffer huge losses. This simple but high risk and high reward approach makes Ronin very exciting. To help you in your quest, you can choose from different buffs as you level up. These make you increasingly stronger as you progress in your session. Every level you play gives you coins and other ingredients that help you upgrade. Upgrading happens primarily in two ways. You can train yourself or buy stronger equipment.

Another aspect that sets apart Ronin from the other games is the art style. The refreshing paint and wash artstyle gives the game a very rustic and stylised feel. The landscape is primarily colourless; however, important elements like the eyes of the boss or the health bar are emphasised through colour. The unique 2.5D technology adds to this atmosphere by making it feel as though a painting has come alive.

An action game is only as good as the challenges it throws at you and Ronin does not disappoint. The main progression is in the form of a set number of levels that you have to complete. If you die before that, you will have to start all over again. To make things tough, you will face a variety of enemies along the way who will force you to change the way you play the game. The most exciting enemies are the bosses who appear every 10 levels and have unique movement patterns that you will need to learn and memorise. What keeps the game fresh is the variety of enemies that you get to fight. You start off with the standard swordsmen and spearmen but you soon encounter people with guns, dogs and even whips. 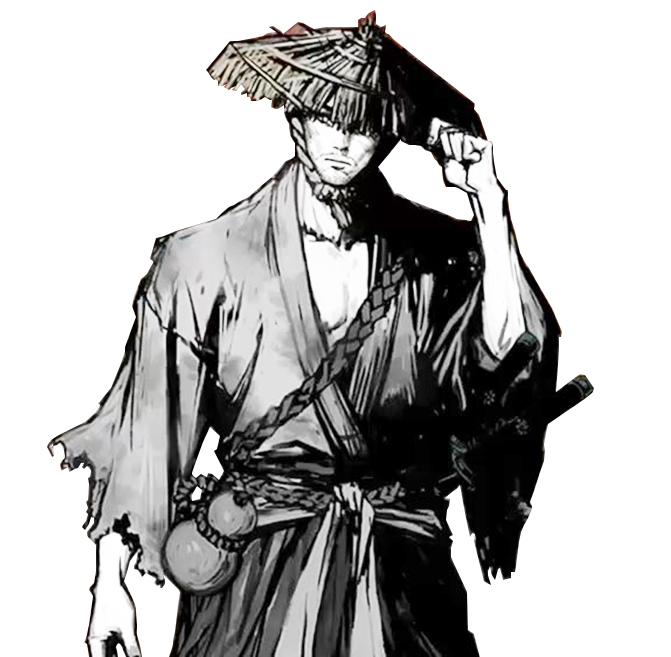 Ronin: The Last Samurai is a unique and beautiful game that keeps you on your toes. It is not for everyone and can be quite difficult to beat at times requiring multiple attempts. However, there is a certain joy in defeating a difficult foe and if you are one of those who thrives in this, Ronin is the game for you. I would give it a nine out of 10.