Here are 13 of our favourite video games

Video games that we grew up playing 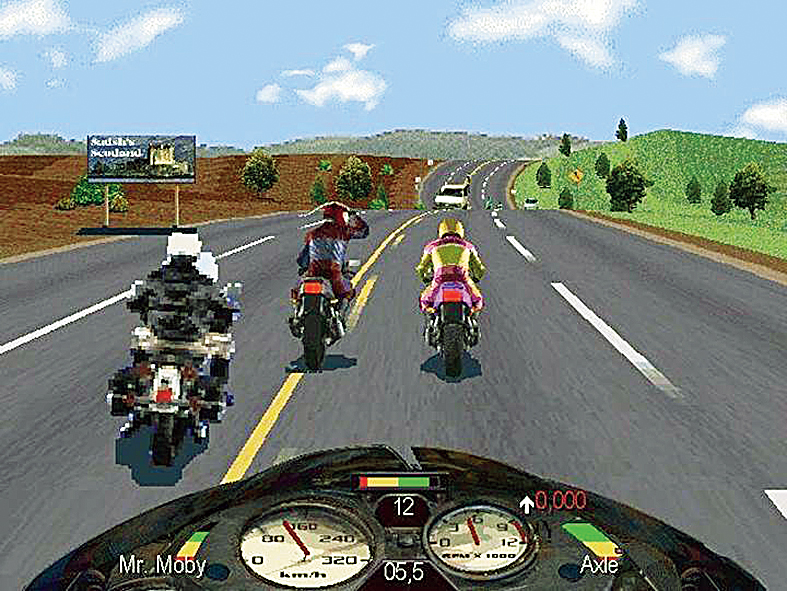 What we loved: Racing games have been around for ages but there has been none like Road Rash. We could kick and beat up other riders with baseball bats and chains, ride like a maniac and bribe the cops, all the while dashing through California, in this racing classic. Most of us still have the “xyzzy...” cheat sequence memorised and yearn for a reboot even today. 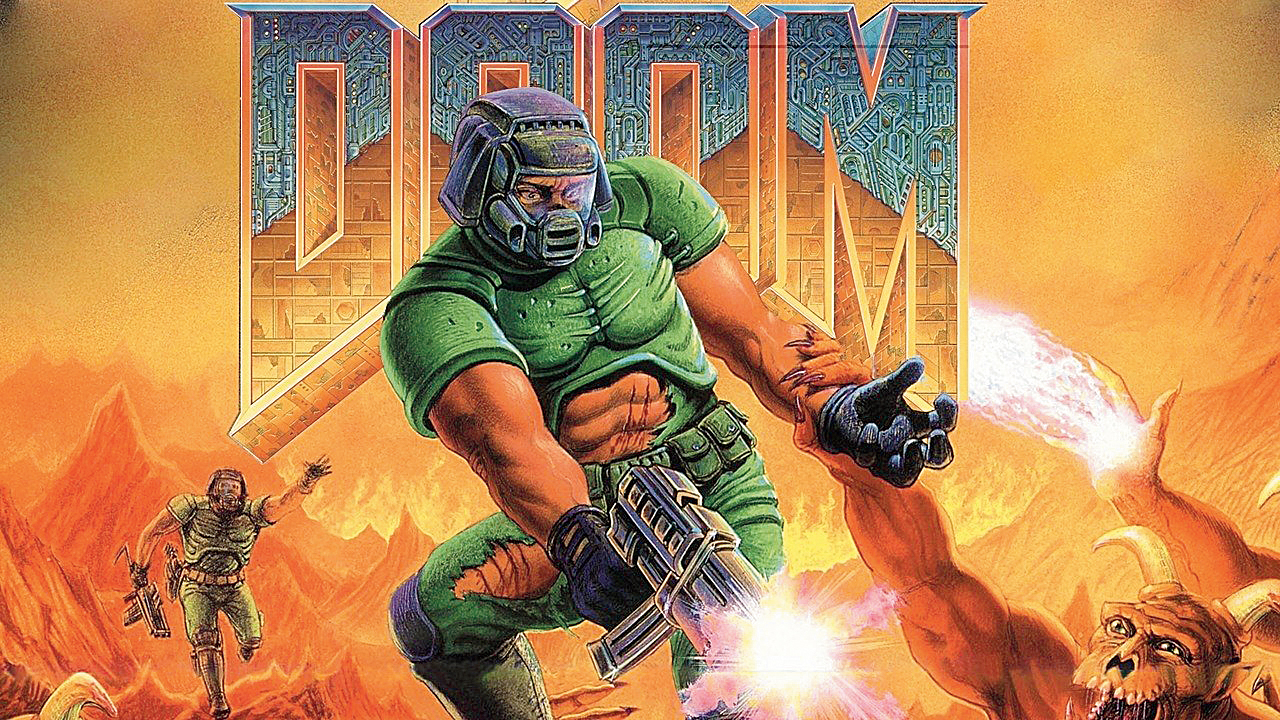 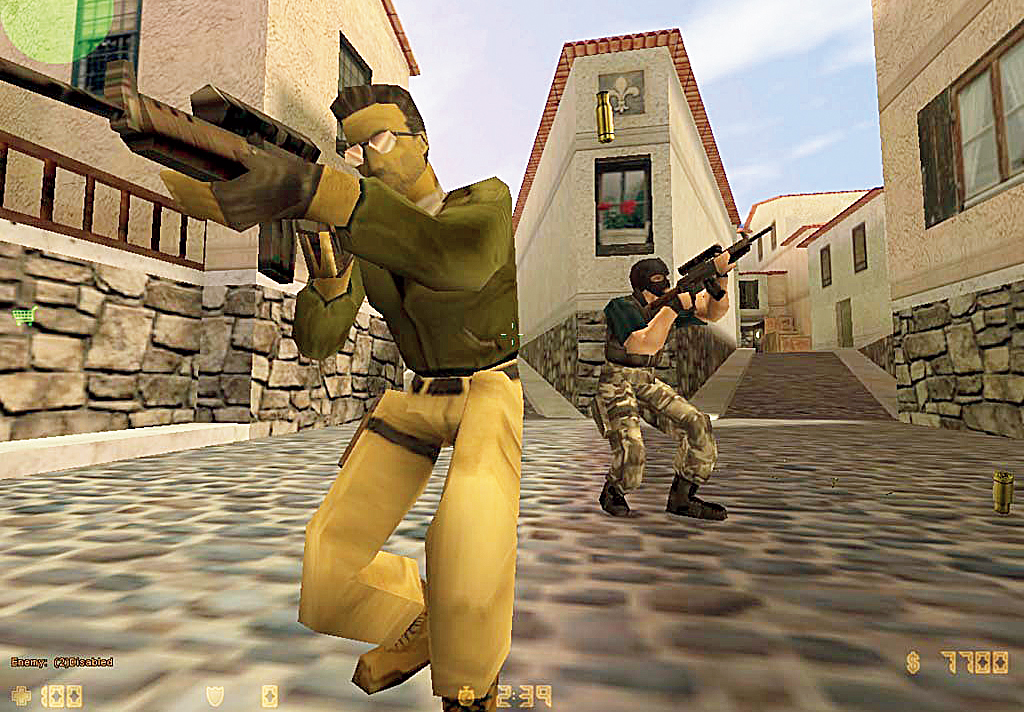 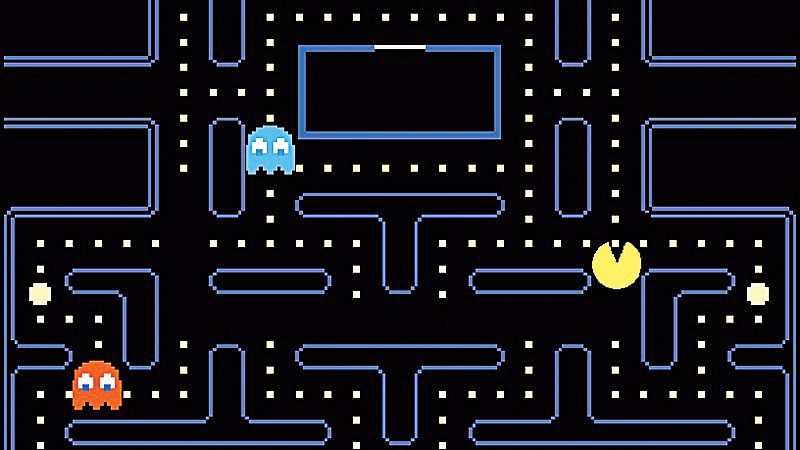 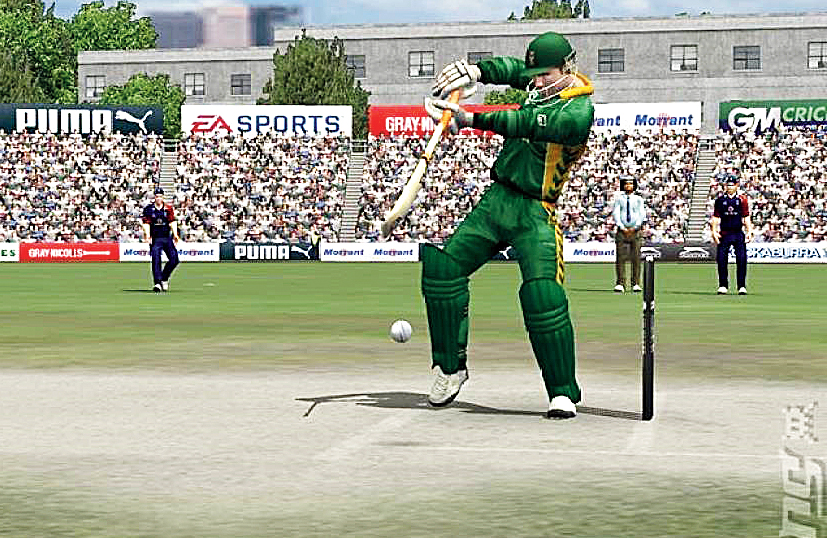 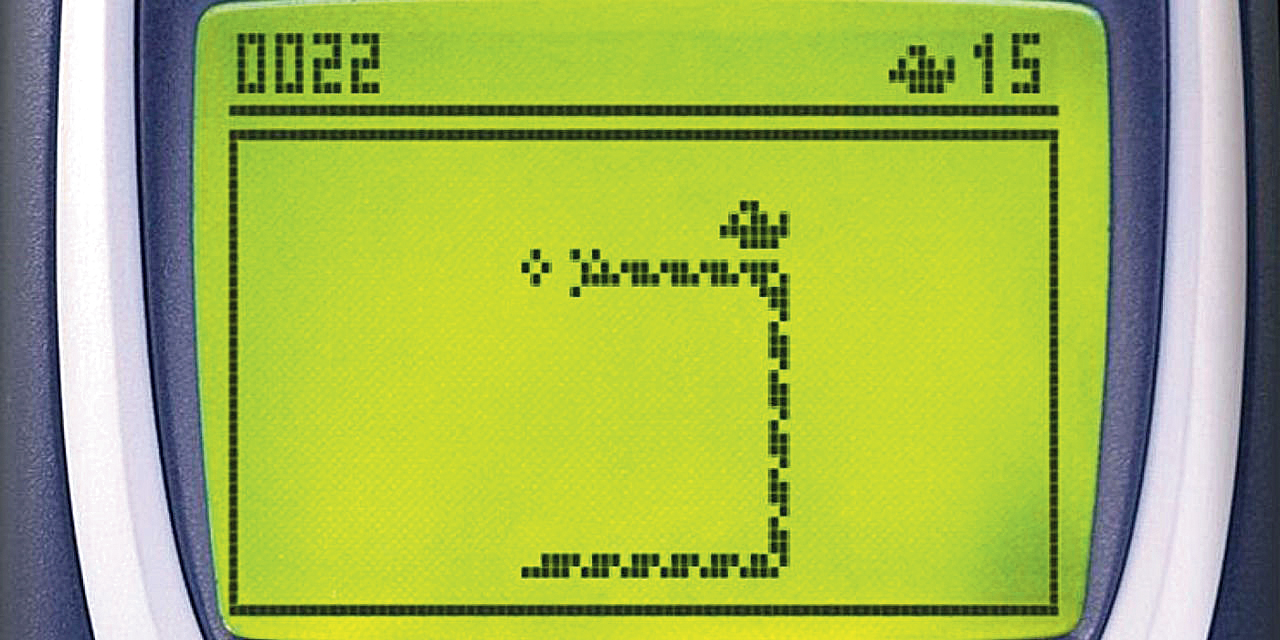 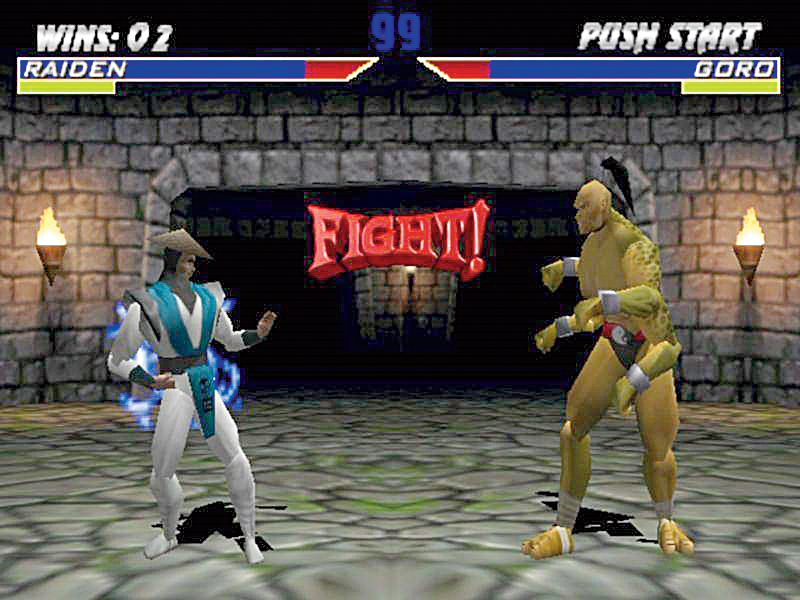 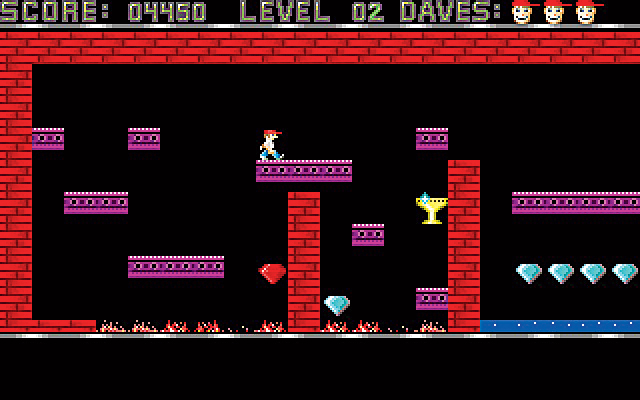 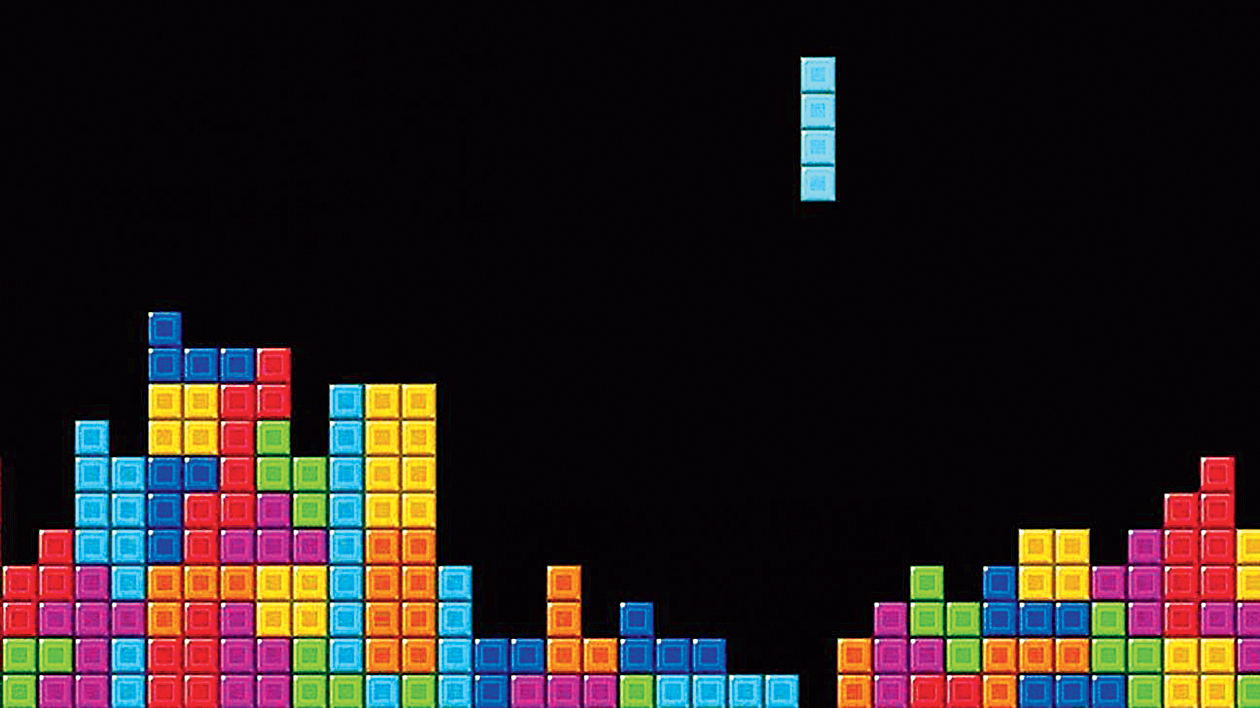 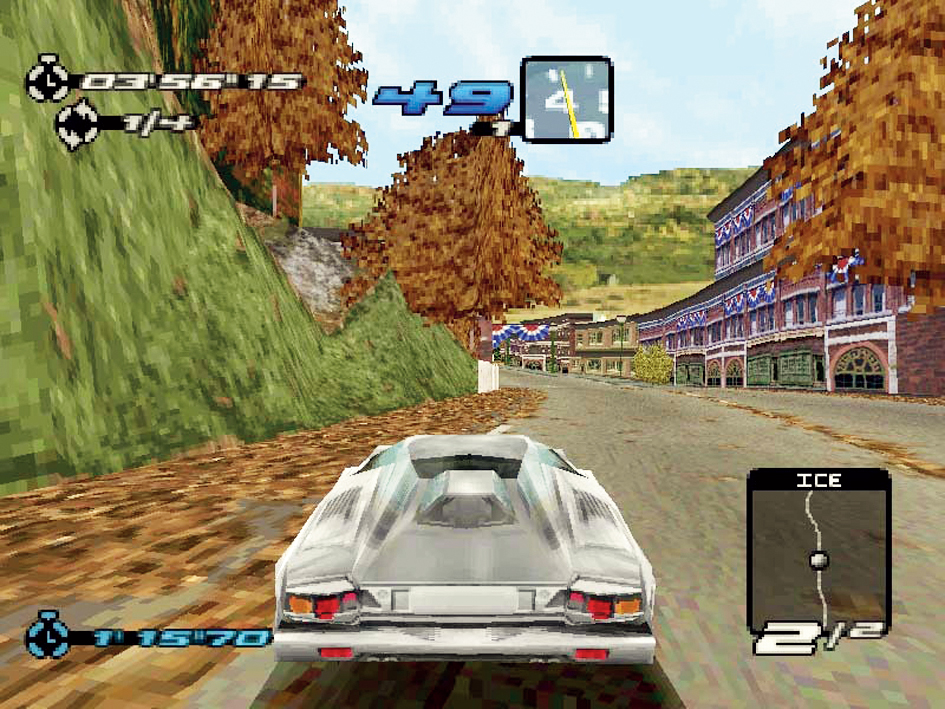 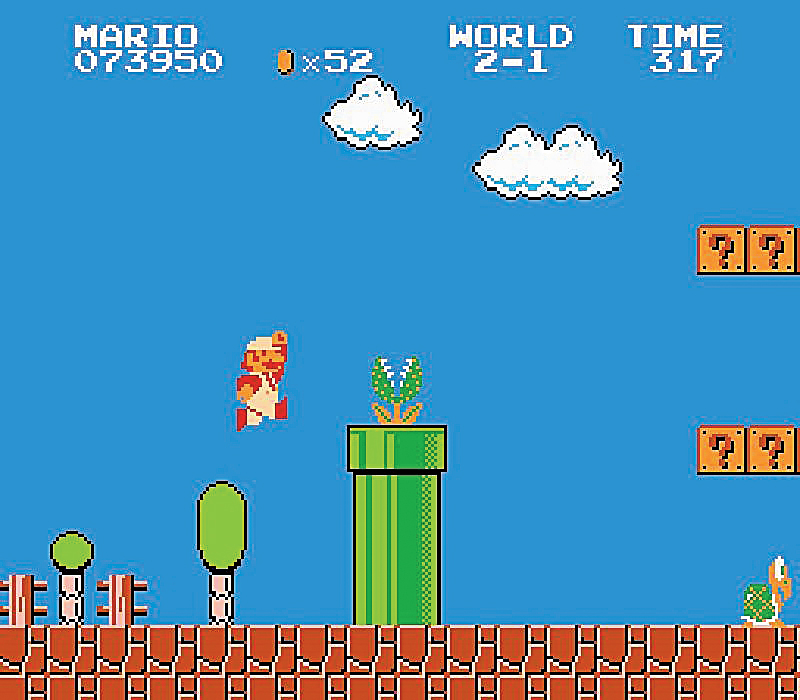 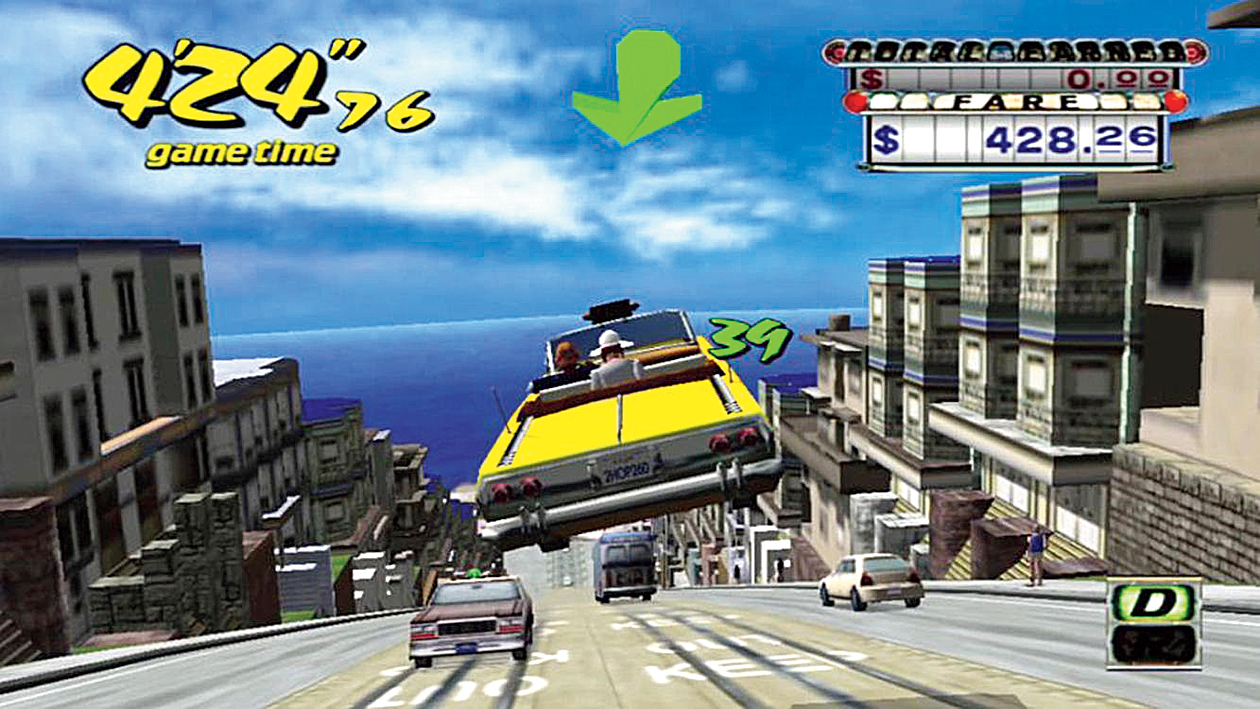 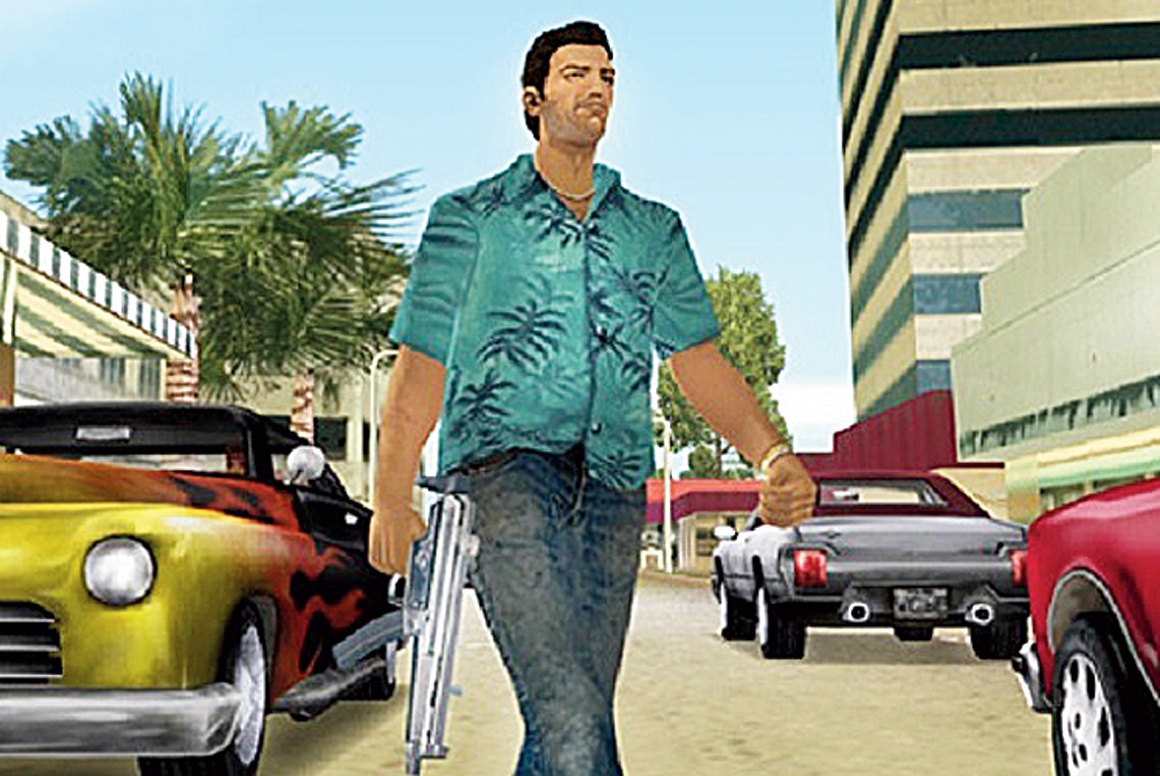 What we loved: This game has become synonymous with video games for generations of people around the world. Guiding the friendly little plumber in the Mushroom Kingdom to rescue Princess Peach from Bowser gave us hours of playtime. And not to mention the frustration that ensued when the game froze midway and having to blow the cartridge and start from world 1-1!

What we loved: This iconic game popularised the first-person genre to video gamers. Being the last man standing and fighting deadly enemies on the Martian surface not just scared the living daylights out of us but also introduced us to a three-dimensional open-world environment which, at that time, was revolutionary.

What we loved: Though called a ‘Mario clone’, this game had its own charm. A simple objective and easy controls that required no tutorial, Dangerous Dave ensured platform games didn’t go out of style. The fact that the game became tougher with each level had us hooked to it for hours.

What we loved: PUBG and Fortnite may have taken the online gaming world by storm, but it was Counter-Strike 1.6 which set the stage for online competitive gaming. From Friday night game jams to after-school ‘deathmatches’ with friends, Counter-Strike will always go down as the game which brought an entire generation of gamers online. PS: de_dust will always remain our favourite map of choice.

Available: For Microsoft Windows and OS X on Steam.

What we loved: Creating a horizontal line of geometric shapes without gaps sounds easy but when we got down to play, we channelled all our concentration in not letting the shapes cross the halfway mark of our television screen.

What we loved: Back in the arcade days, everyone loved controlling this yellow dot. Pac-Man’s most important trait was the illusion of winnability that we had while playing it, even though beating it was (and is) impossible. The game remains popular to this day with Google even having a dedicated easter egg to commemorate this iconic game.

Available: Various clones and spin-offs for Android and iOS.

What we loved: Vice City’s easy controls, gripping story, and an immersive open-world experience are what make the game a top entry in every gamer’s list of favourites even today. From wandering around Ocean Beach to grooving to the in-game radio music to spawning a panzer and wreaking havoc on the city, the game provided us with hours of fun.

Available: For Microsoft Windows and OS X on Steam, Android and iOS.

What we loved: This game was popular mainly for two reasons — easy controls and for being the last cricket game that was actually good. Though the game featured teams with generic player names and just four licensed teams — Australia, England, South Africa and New Zealand — this never came between our love for the game. Countless patches and mods continue to give this game a new life and most of us still return to this sports classic.

Available: For Microsoft Windows on flipkart.com

What we loved: Need For Speed is one series that many of us have played at some point in our lives. However, the third installation of this iconic series lives on because of the possibility of playing as the police. This new feature added a new dimension to the series and made it so popular that Electronic Arts released a reboot in 2010.

What we loved: Back in the day when we used our mobile phones to only make calls, Snake came to our rescue. And yes, prolonged gaming didn’t mean a dead phone because the battery literally lasted for days!

Available: Various clones and spin-offs for Android and iOS.

What we loved: Crazy Taxi’s craziness lied in its simple yet difficult-to-master gameplay. Ferrying passengers through traffic-packed streets, hurdling off cars and pedestrians and performing insane stunts in a race to beat the timer, this game promised (and delivered) hours of entertainment.

Available: For Microsoft Windows on Steam, Android and iOS.

What we loved: The first game in the Mortal Kombat series to have 3D graphics, Mortal Kombat 4 gave us nightmares with its gory ‘fatalities’ when it released. With a newly introduced weapon selection mechanism and an improved combo system, this game set the bar for combat and violence in fighting games. And unlike a lot of fighting games at that time, it solely concentrated on the combat rather than a boring backstory.