The Indian cobra, or Naja naja, is one of the country’s “big four” deadly snakes 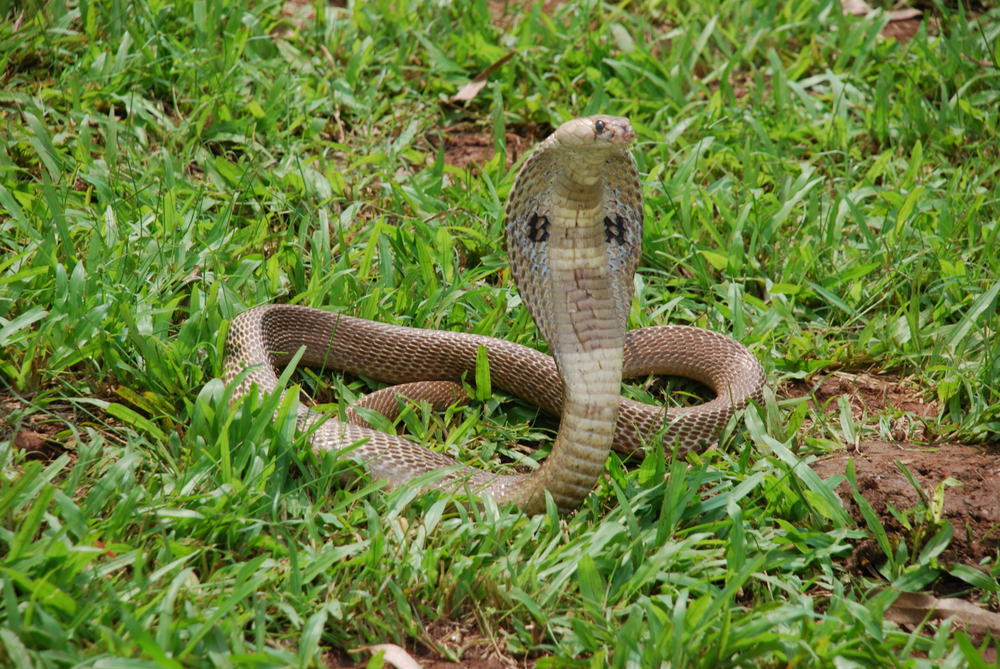 Scientists have sequenced the genome of the Indian cobra, gaining hitherto unknown insights into its venom’s molecular makeup that they say could lead to more effective anti-venom therapy and new medicines for cardiovascular diseases.

The sequencing and genome analysis study by a 42-member research team from India, Canada, Japan, Singapore and the US has identified 23,848 protein-making genes in the Indian cobra, of which 19 are specifically venom-relevant toxin genes.

The Indian cobra, or Naja naja, is one of the country’s “big four” deadly snakes, the others being the Russell’s viper, the saw-scaled viper and the common krait. Public health specialists estimate snakebites kill around 46,000 people in India every year, a third of the world’s snakebite toll of 125,000.

“For the first time, we now have a near-comprehensive genetic recipe for the Indian cobra venom,” Somasekar Seshagiri, president of the SciGenome Research Foundation, a non-government research in Bangalore, and lead author of the study told The Telegraph.

“The knowledge of the 19 venom-related genes could help modernise the production of antivenom therapy which currently relies on practices that date back to around 1895,” he said. Seshagiri and his colleagues published their study in the journal Nature Genetics on Monday.

Snake venom is a complex mixture of proteins and smaller molecules that have evolved to help snakes subdue, capture and digest prey. But among these proteins and peptides, scientists believe, there are molecules that could be used to treat pain, high blood pressure, blood clots or heart failure.

“A catalogue of protein and peptide components of venom might thus help in the search for new drugs to treat cardiovascular disorders,” Seshagiri said.

Anti-venom is currently produced by immunising horses with extracted snake venom. But such anti-venom is a mixture of multiple proteins not all of which are required for the anti-venom activity.

The catalogue of the (19) venom toxins make up a “blueprint to modernise anti-venom production”, R. Manjunatha Kini, professor at the National University of Singapore and the study’s coauthor, said in a media release.

Such a catalogue will allow scientists to produce in the laboratory neutralising antibodies specific to each of the 19 toxins, resulting in more effective anti-venom treatment, Seshagiri said. “Horses can be eliminated from the anti-venom equation,” he said.

Seshagiri said such a strategy would also ideally need to incorporate neutralising antibodies to venom toxins from the other three big snakes to synthesise a universal anti-venom effective against bites from any of the big four.

Researchers at the Indian Institute of Science, Bangalore, had last month independently underscored the need for more effective snakebite therapy after finding what they described as “inadequacies” in commercial anti-venoms.