Growing up with humans

They have now officially walked among us for a century, turning on our imagination and finding a place in the cultural narrative. A few landmark robo-cool moments since Karel Capek gave us the word ‘robot’ in 1921 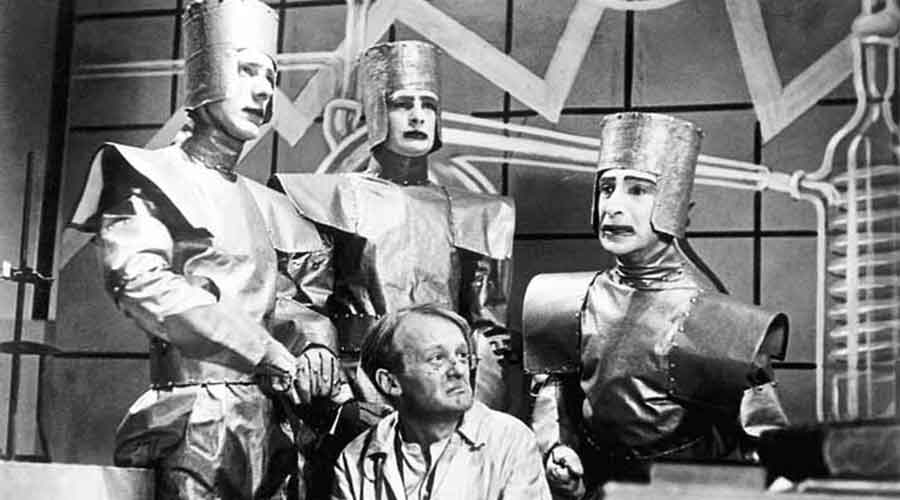 Consider this as backdrop: With the end of the First World War, a large part of a generation was killed with mechanical efficiency while the United States of America evolved from being a sleeping giant into a superpower. The world of science, too, was going through a tumultuous period — Albert Einstein had come up with his theory of relativity a few years earlier. Czech intellectual Karel Capek introduced the word ‘robot’ in his play R.U.R. or Rossum’s Universal Robots, a satire on a spate of topics, including mechanisation and consumerism.

Such was the success of the play that it reached St Martin’s Theatre in London and the Garrick Theater in New York within two years. In 1941, BBC radio presented a radio play version while the TV adaptation came in 1948, featuring none other than Patrick Troughton as the robot Radius. Troughton, of course, went on to become the second person to play The Doctor in Doctor Who. R.U.R.’s theme of robot revolt and their relationship with humans went on to inspire a raft of scripts —The Twilight Zone to Westworld to The Terminator, besides inspiring countless writers.

Karel Capek in the garden of his villa in Prague, with his fox terrier Dasenka, in 1933 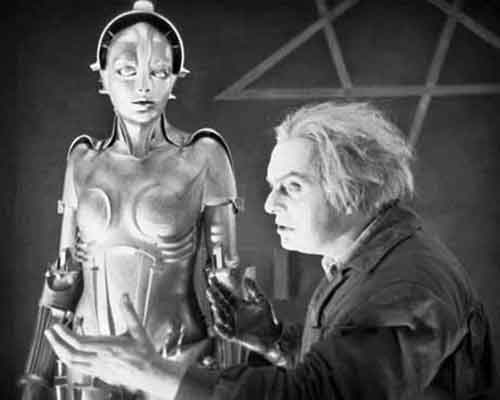 Maria, the robot (and much more), from Metropolis plays a very important role in the film’s dystopian vision of a time when humans and robots are in a conflict. 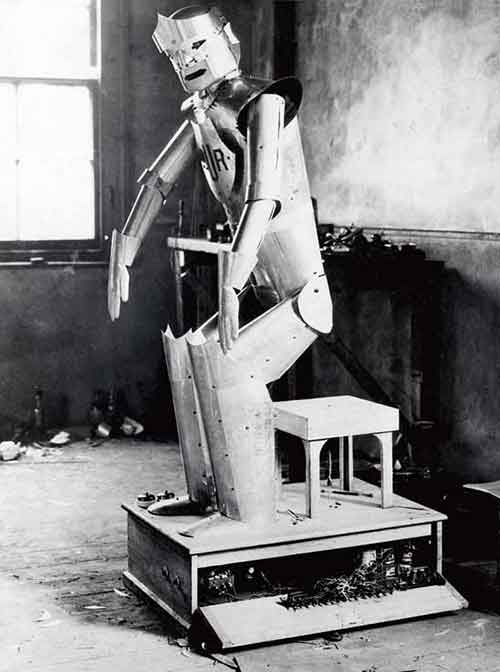 Eric, built in 1928 by Captain W.H. Richards and A.H. Reffell, holds a unique place in history because he’s UK’s first robot. Eric sat down after making a “speech” to a crowd at the opening of an exhibition of engineering models in London in 1928. 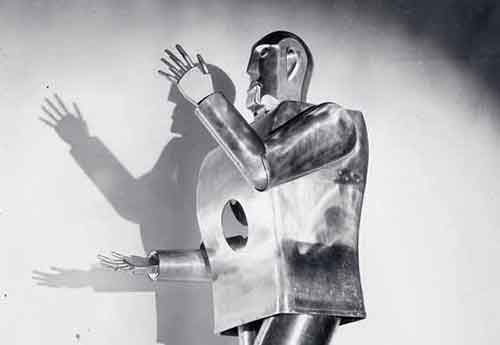 1939: Speaking on the Record
At the 1939 New York World’s Fair, Westinghouse introduced Elektro, a seven-foot tall robot with a vocabulary of 700 words and on his CV was smoking cigarettes and blowing up balloons. The voice box for the electro-mechanical robot was a 78-rpm record player. 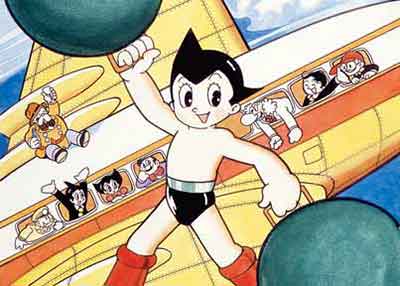 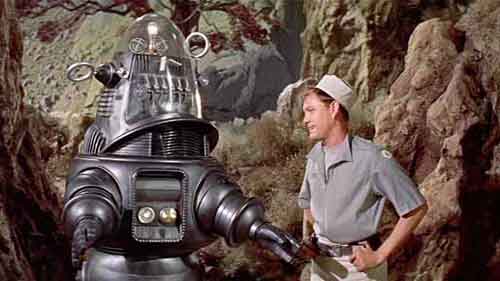 Unlike the Maschinenmensch of Metropolis, Robby the Robot mirrored a breakthrough in mechanical personality, mixing readily with humans. Robby was built mainly of Royalite, an ABS plastic often used for luggage, for approximately $100,000. He was activated using an offstage control panel connected by a cable. 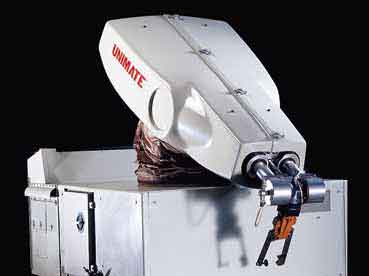 The Unimate 1900 series was the first mass-produced robotic arm for use in factories. Five years later, after some tweaks with the help of its inventor George C. Devol’s business partner Joseph Engelberger, it went to work on the factory floor at General Motors. 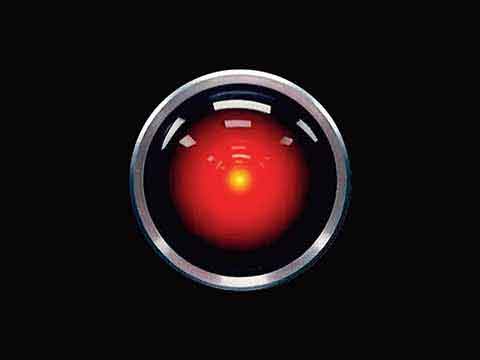 “I’m sorry, Dave, I’m afraid I can’t do that.” HAL 9000 is the omniscient computer in 2001: A Space Odyssey; it shows all the capabilities of a human intelligence, including the ability to feel threatened. By the way, take a closer look at the name HAL… the letters are one removed in the alphabet from IBM. 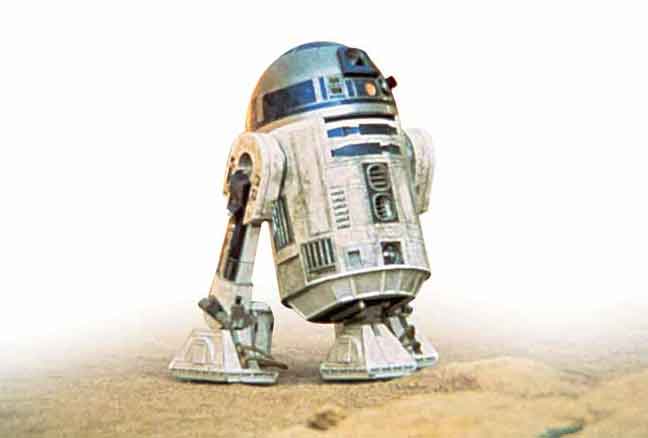 George Lucas’s favourite Star Wars character? R2-D2, the droid that saves the day at least once in every Lucas-directed film in the series.

Robert Williams of Michigan was the first human to be killed by a robot. The 25-year-old had been asked to climb up to a rack to get parts because a five-story machine seemed to be offering erroneous information on the number of parts on the shelves at a Ford Motor Company casting plant. The robot’s arm hit him in the head, killing him instantly. His family was awarded $10m in damages. 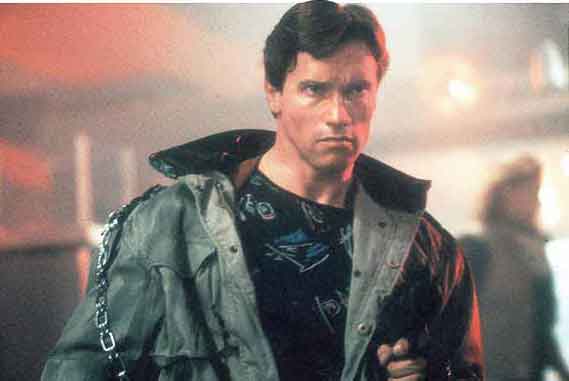 How can we not bring in the nearly indestructible Terminator? Man creates Cyberdyne Systems, which creates Skynet. It gains self-awareness and creates Terminators to kill humans. Stuff our nightmares are made of! 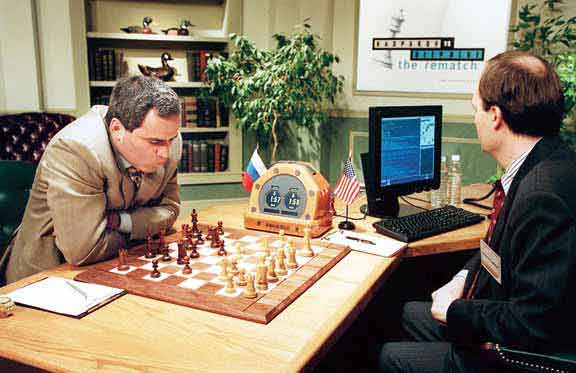 A patient suffering from Covid-19 speaks to his family members, using the robot Mitra.
Picture: Reuters

The IBM computer Deep Blue did the unthinkable, defeat the then world chess champion, Garry Kasparov, who resigned the sixth and final game of the match after just 19 moves, saying, “‘I lost my fighting spirit.” 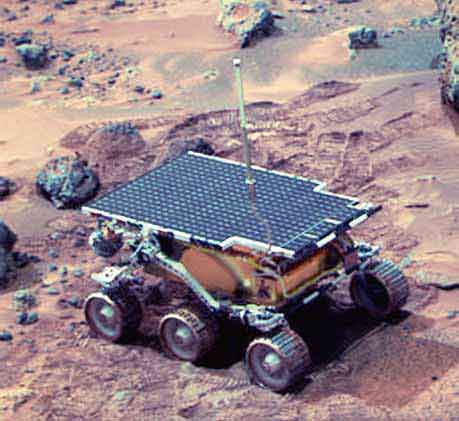 Roving vehicle Sojourner, the first mobile explorer of another planet, began exploring the soil and rocks of Mars in 1997, transmitting extremely important data back to earth. The robotic rover was named for the black abolitionist Sojourner Truth. 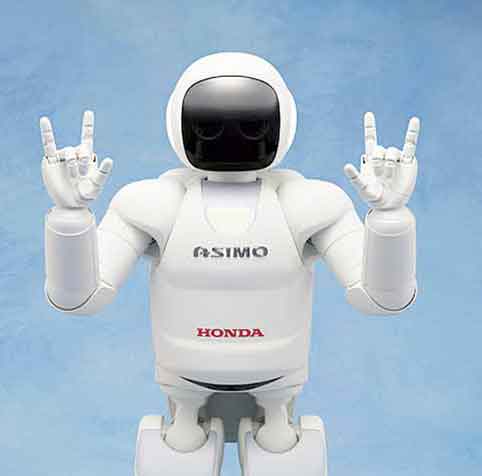 Asimo, a Honda research project, walked along at a pace of about one mile per hour, changed direction smoothly and manoeuvred up and down stairs. The name was chosen in honour of Isaac Asimov.

Amazon CEO Jeff Bezos was spotted behind a pair of joysticks of a giant mechanical bot. The robot was a part of the annual, invite-only conference, MARS, run by Amazon and dedicated to machine learning, home automation, robotics and space exploration. 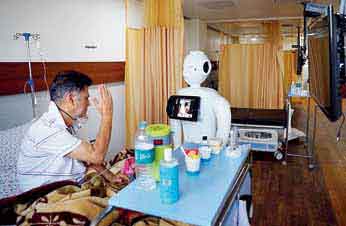 At the Yatharth Super Speciality Hospital in Noida Extension, the customer-service robot Mitra helped connect coronavirus patients to friends and relatives. According to Reuters, Mitra is also being used for remote consultations with specialists to reduce their risk of becoming infected.