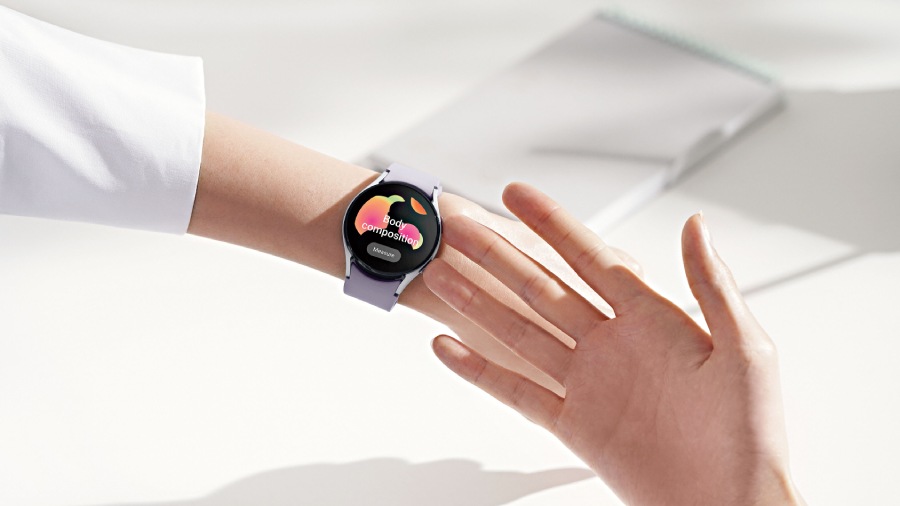 An important feature of Samsung Galaxy Watch4 and Galaxy Watch5 is Bioelectric Impedance Analysis (BIA), which sends a weak current to determine the level of body fat, water, and lean mass a person has. How accurate can it be on a wrist-worn device? A joint research team from Louisiana State University, Pennington Biomedical Research Centre and the University of Hawaii Cancer Centre performed a study to assess the accuracy of the data from smartwatches.

The study published by the American Journal of Clinical Nutrition (AJCN) shows that Samsung Galaxy Watch could contribute to preventing or reducing obesity in its users. The study also found that Galaxy Watch devices were accurate in measuring body composition, with a precision comparable to laboratory results. It also highlights the promise wearables present in helping prevent or reduce obesity, a condition that is responsible for approximately 60 per cent of cardiovascular disease deaths.

Further, a randomisd control trial found that wearables decreased sedentary time by an average of 68 minutes, while a meta-analysis of the effects of wearable activity trackers showed an increase of more than 2,500 daily steps.