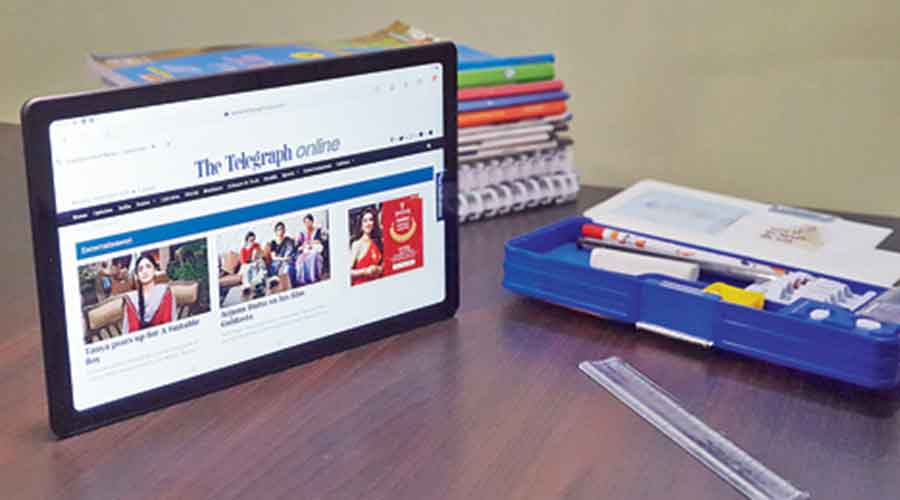 Last year, had schools asked parents to get tablets for their children, especially during the festive season, there would have been a thousand excuses, perhaps a thousand and one.

This year, it’s more about don’t shop for clothes, take the tablet. What a difference a year could make! The dilemma is whether to go for an iPad eighth generation or an Android tablet, like the Samsung Galaxy Tab A7.

Ten years since its launch, Android wins in figures. Last year it was announced that there are 2.5 billion active Android devices. A staggering figure that includes phones and tablets. It means, people — in general — are price sensitive.  There are three more elements that are at play here. First, customisation, which Android offers in heaps. Second, is the household driven by Android devices? Third, how much storage space does the user need? Chances are that the Tab A7 will be used for online education purposes and space would be of utmost importance, something which comes in plenty in the form of microSD. Also remember, getting an iPad is one part of the deal; the rest involves accessories.

It seems that the Galaxy Tab A7 wins hands down, right? We will come back to this after walking through the advantages the Tab A7 has to offer. Samsung has taken some gutsy decisions while coming up with this tablet. At Rs 16,999 for the Wi-Fi version, there is a good metal finish on the back while the bezels are slimmer than on the eighth generation iPad. It’s light, making reading a comfortable exercise.

Even though the display is a regular LCD panel, there is just about enough sharpness to stream films while around the frame are four speaker grilles, which is not something we usually find on a tablet at this pricing. The speakers are perhaps the winning element on the tablet; it’s loud and clear, just the way children like it.

Samsung didn’t stop at that. Online classes. When on horizontal mode, kids (and adults) hate looking to the left to face the camera on most tablets, even on the new iPad. The company delivered a small but winning tweak. Put the front camera on the centre of the long right bezel. That way children can face the teacher straight ahead. The 5MP front camera is sufficient for classroom needs.

On to two odd decisions. A tablet without a pen may make you hesitate. There is no S Pen support and you may use a generic pen but that won’t be a good experience. Agreed that the price point doesn’t allow Samsung to pack in a pen in the box but the company can look at selling the same as an option while allowing the feature on the tablet. Second, there is only one onboard storage option — 32GB. Although a microSD can be used to expand up to 1TB, why not have a 128GB model also?

The cons are mitigated by the powerful 7,040mAh battery, which gives around eight of screen time, and zero lags while switching between apps that are for everyday usage. 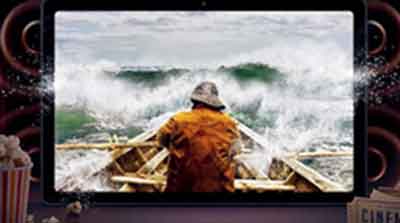 The biggest winning feature of an iPad is the access to the variety of apps. There are apps made just for the iPad. Google is careless about apps for the tablet. Samsung can come up with the fastest tablet in the world only to be let down by Google. It’s about what your child would use the tablet for? If taking classes on Zoom is the primary requirement, the Samsung tablet meets it. If watching shows on the move is important, the tablet delivers. If it’s a lag-free experience that your school-going child needs, the Samsung Galaxy Tab A7 delivers in oodles.