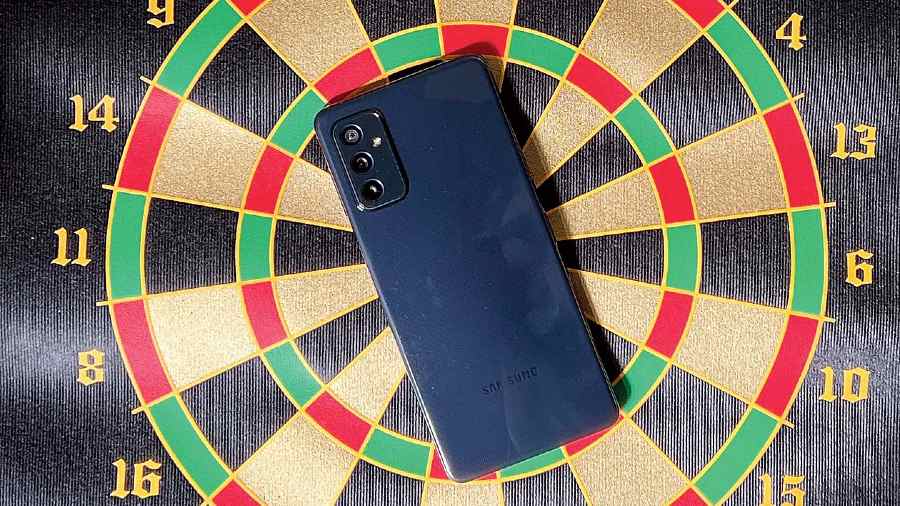 Instead of benchmark scores, have you considered a performance system that’s far simpler: If the phone that you are using can’t be gifted to the person you love most then it’s not worth it. Obviously you will buy a phone that’s fast and good enough within a budget. And that phone may well be Samsung Galaxy M52 5G, which we had been using for a long time… several weeks. And for you it can well be a couple of years because of its buttery-smooth performance and an absolutely stunner of a camera.

Working within a budget obviously comes with a couple of misses but overall, I can see myself using the phone for a long time to complete almost all my tasks. Winning the phone many brownie points are its display and camera, both of which offer rock-solid performance.

As far as displays go, there are few that can match the phone’s 6.7-inch super AMOLED Plus FHD screen with 120Hz refresh rate. It’s big, contrast-y, excellent viewing angles, colours pop… what you get is the works. It’s a streaming king or queen. Yes, the 3.5mm headphone jack has been given the chop-chop but it’s time to go wireless. Had it been promoted as a gaming phone, a headphone jack would have done a world of good. This is an all-round-use phone. Perhaps the only flaw here is the single speakerm; I would have liked it stereo.

Making the camera shine is the trio of 64MP main, 12MP ultra-wide and 5MP macro. What you get is a very fast camera that doesn’t oversaturate colours while night shots are full of details and little in way of noise, which is more than enough for everyday usage. Stablisation on the video front could have been better but I don’t see users of the device using it to make a documentary or something like it.

Samsung has even gone with the respectable Snapdragon 778G processor that definitely handles everyday tasks effortlessly while most games can be played at medium to high settings. Where improvement is possible is the amount of bloatware. The battery here packs 5000mAh, which, once again, is sufficient for day-long usage. Though the phone supports 25W charging, the power brick in the box is 15W, which is something I can live with because the phone can easily juice up at night.

On the software front, Galaxy M52 5G runs Android 11 out of the box with One UI 3.1 on top, comes with Samsung Pay and Knox. Now that talks about 5G is heating up, M52 supports 11 bands. Though we are still quite some time way from 5G in India, travel is picking up, so if you often travel to 5G-enabled destinations, this is the phone to have. In fact, Samsung Galaxy M52 5G is the all-you phone that has you covered for the long run. And if you want more features, check out Galaxy A52s, which is slightly expensive. 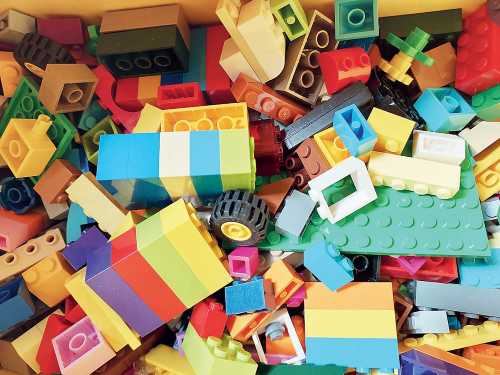 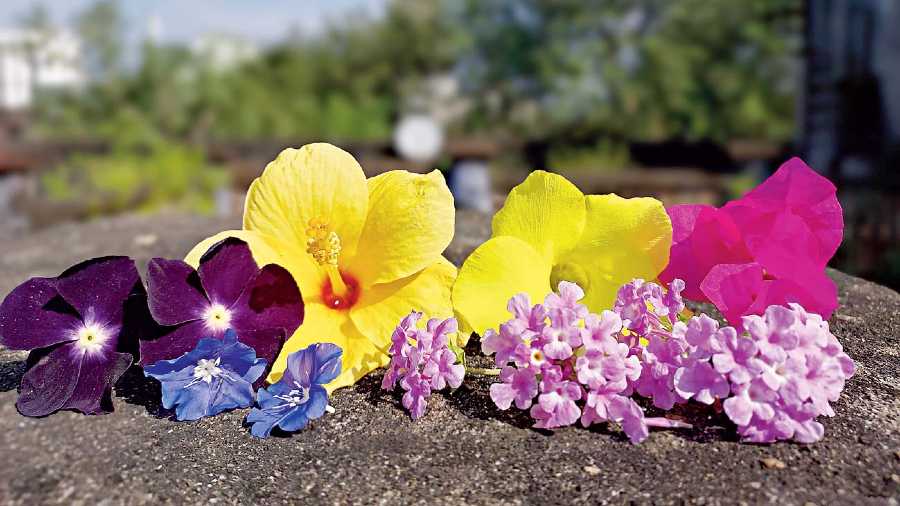 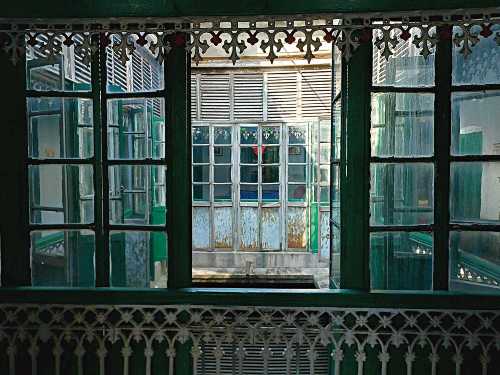 The camera system is fast and doesn’t miss a shot

• The phone is light and offers good battery management