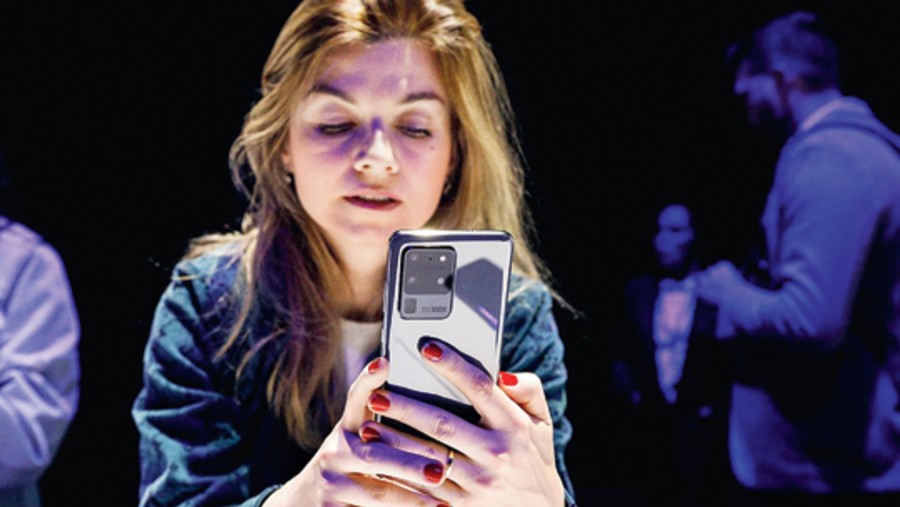 Anything that goes wrong in Samsung’s phone world, social media trolls blame the Exynos processor. There is nothing wrong with Exynos; barring a palmful of benchmark geeks, the general user doesn’t experience any stutters or lags. Nonetheless, the South Korean company has decided to focus on its processor, trying it to make it the best out there. Prior to the launch of the company’s new flagship devices of the year on January 14 — reportedly called the Galaxy S21 — some useful information around the next Exynos processor has come through. And it seems darn good, at least on paper.

According to industry analysts, the world’s largest smartphone maker has moved roughly a month ahead of its usual timetable for the launch, taking advantage of the number two maker Huawei’s weakness. All eyes are always on the company because it is considered somewhat of a bellwether for the tech world, since it both makes major electronics products itself and supplies competitors, including Apple, with components. According to The Wall Street Journal, Samsung Electronics expects a 25 per cent rise in fourth-quarter operating profit, indicating continued demand for its tech components. An important component to the success will be the latest Exynos 2100 processor.

Exynos 2100 processor is an octa-core CPU which includes one Arm Cortex-X1 core clocked at 2.9GHz, three Cortex-A78 cores, and four power-efficient Cortex-A55 cores. This CPU is paired with an Arm Mali-G78 GPU, and a tri-core NPU (neural processing unit) for handling AI tasks. All this translates into 10 per cent more performance than its 7nm predecessor, or 20 per cent lower power consumption.

Consider this. Each year Apple introduces a new powerful chip even though last year’s phone continues to be a nimble performer. So why a new chip? A better processor allows better performance on the camera front, taking the experience closer to a DSLR. In way of camera sensors, the Exynos 2100 supports resolutions of up to 200MP and can connect to as many as six sensors at a time, besides being able to handle feeds from as many as four cameras at a time, allowing better zoom or ultra-wide photographs.

Now that Samsung has a blazing-fast chip, the question many are asking is why should the company have a different processor for the US (expected to be Snapdragon 888) while markets like India is expected to get Exynos 2100. Frankly, Samsung should use its own processors across the board. Things will get clearer today, after the launch.

Meanwhile, here’s some good news before the Galaxy India Unpacked event on January 14 (8pm) alongside global Galaxy Unpacked, to be livestreamed on Samsung India’s YouTube Channel. Watch Galaxy India Unpacked and answer simple questions to stand a chance to win the next Galaxy. There are a total of 21 Galaxy devices up for grabs.

2011: With thickness of just 8.49mm, Galaxy SII was introduced as the size zero of smartphones.

2014: The fifth generation Galaxy S model brought fingerprint scanner on the home button and a heart rate sensor near the primary camera.

2016: Galaxy S7 and S7 edge were the first phones to offer a Dual Pixel Autofocus camera.

2017: With Galaxy S8 and S8+, Samsung raised the bar of smartphone design by introducing the stunning Infinity Display.