Advertisement
Home / Science-tech / Exclusively yours, for a price

Exclusively yours, for a price

A palmful of tech brands have used rock-solid design philosophy to win over customers this year. A few of our favourites 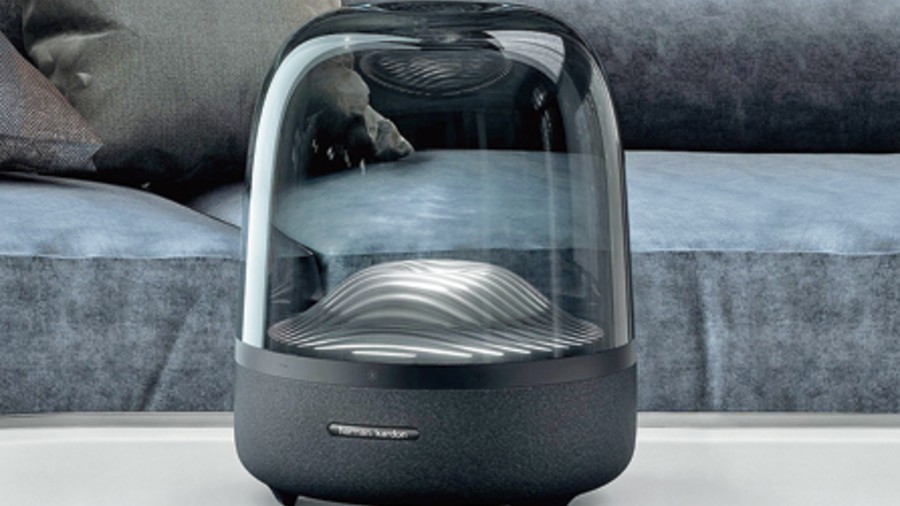 Jony Ive, formerly the design man at Apple, made an interesting collaboration in 2000. Apple partnered with Harman Kardon to create the iconic SoundStick speakers. The idea was to have an audio system that would complement the translucent iMac G4 Cube. The design remains alive and is obvious if you look at Aura Studio 3, which looks like a glass dome but the 360-degree Bluetooth speaker can be kept bang in the middle of your room while the sound will win you over, no matter where you are in the room. And that ambient light! 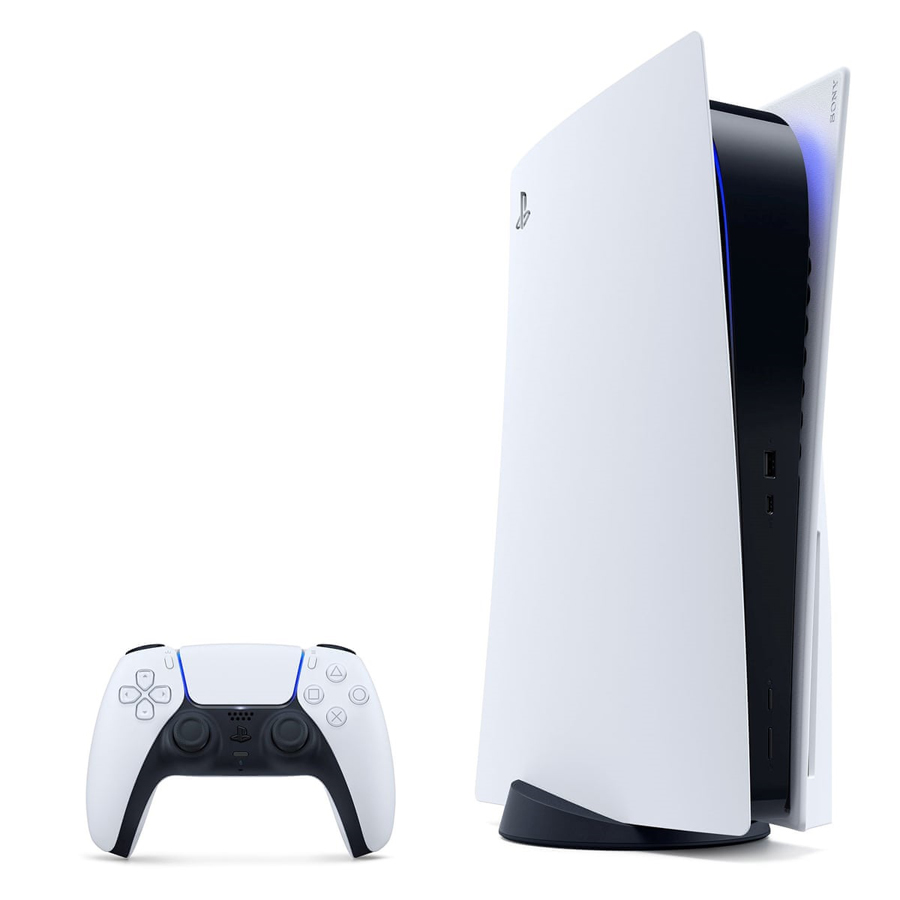 Microsoft’s Xbox Series X and the Xbox Series S look good but Sony’s PlayStation 5 has a space-age look. The console’s adventurous looks extends into the new DualSense controller. Its dual-tone design matches the PS5 and comes with new adaptive triggers, complete with variable tension. The physical resistance will depend on what you’re doing. Plus, there is haptic feedback. 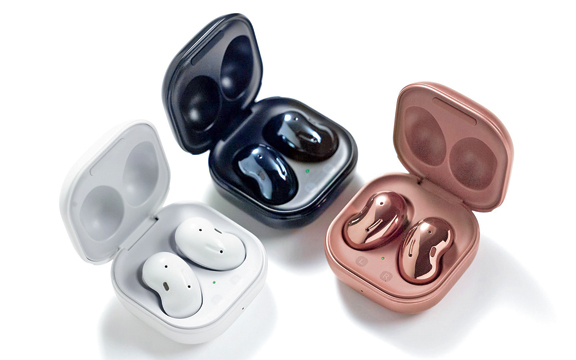 Pouring a cup of morning Joe, one is at once reminded of Samsung’s unique take on coffee beans. These wireless earbuds are among the top three bold designs of 2020. The South Korean company had reportedly conducted design tests with over 2,000 people to finalise the exact measurements and weight. Since the Buds Live sits inside the ear’s contours, the mic placement had to be spot on and engineers had to work on the noise-cancellation aspect. The results have been amazing. 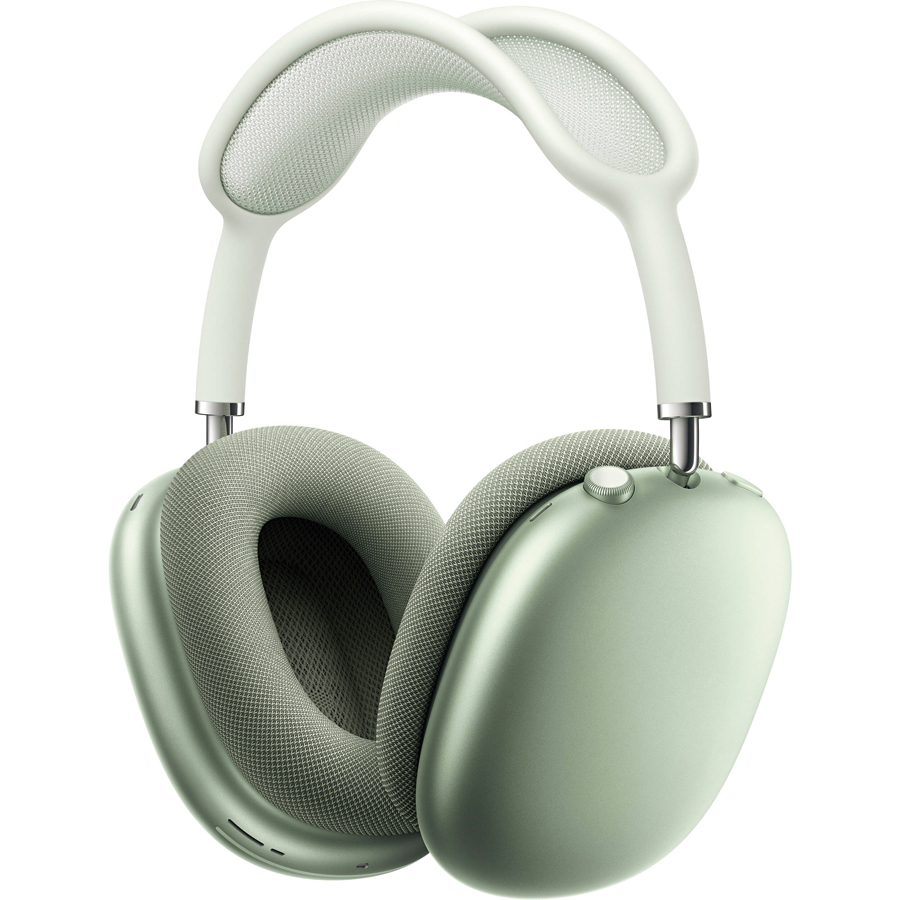 When Apple released its AirPods in 2016, a critic in Popular Mechanics wrote that Apple was “committing a grievous sin of design” and called it a “needless flash and glitz”. Within one year, it became the rage to the point that every other Chinese tech company started working on their version. It’s now one of the most profitable divisions at Apple. Meme makers have been quick to compare it to (when in the case) a Victoria’s Secret bra and a purse you might see on Westworld. Make no mistake, this is Apple and it’s a design that’s unlike anything in the market. And imagine the faces of disappointed American teenagers when their parents fail to turn in the AirPods Max as Christmas gift, giving the product the push it needs. 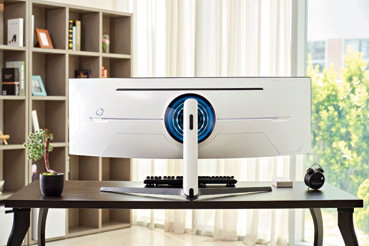 A video game is as enjoyable as the monitor you play it on. The words that do justice to Samsung’s Odyssey G9 are “futuristic” and “amazing”. The monitors make gaming truly immersive because of the 32:9 aspect ratio and 240Hz refresh rate. There are two DisplayPorts and an HDMI 2.0 port to allow you to switch between three video sources easily, including a side-by-side mode which lets the user display two at once. It’s a showstopper. 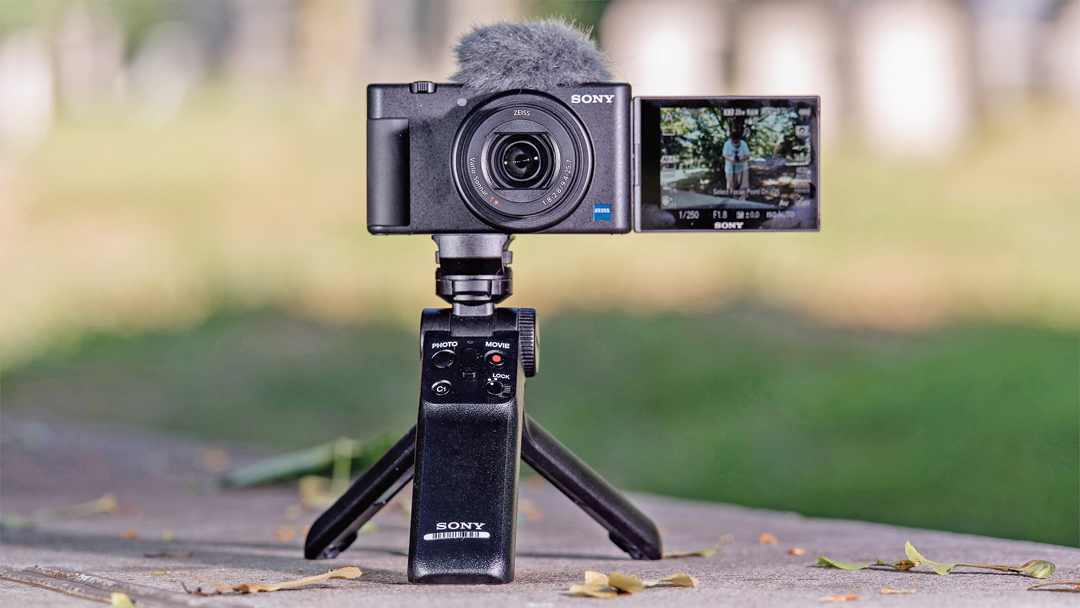 The year has been very kind to Sony as it did well in the gaming, audio as well as camera departments. Among the best-designed vlogging cameras of the year is the Sony ZV-1. The standout feature is a side-hinged articulating touchscreen and it also flips around 180 degrees, which helps vloggers to frame shots better without needing someone behind the camera. 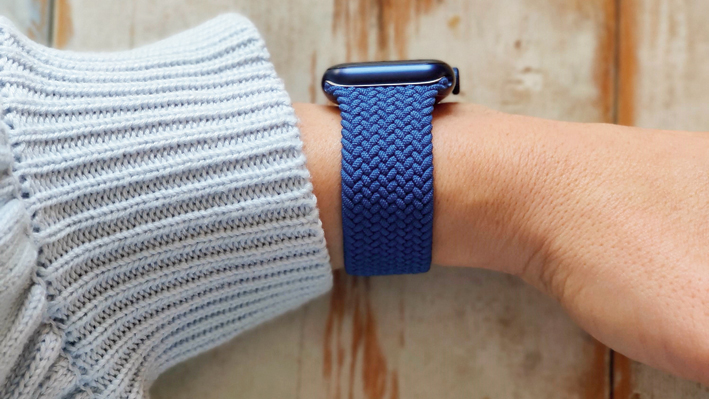 Not the first to bring smartwatches to the market but Apple has surely given the category its magic touch and made it appear more than just fitness trackers. There are the usual big options expected of Apple on the new Watch Series 6 — ECG function was already there and now there is the SpO2 aspect — but in way of design it’s the Solo Loop that wins the design game. Basically, a watch strap without a buckle, you can slip it on easily but it doesn’t slip off at all. The continuous piece of silicone or nylon has no overlaps and there are braided and non-braided options. Absolutely classy and colourful. 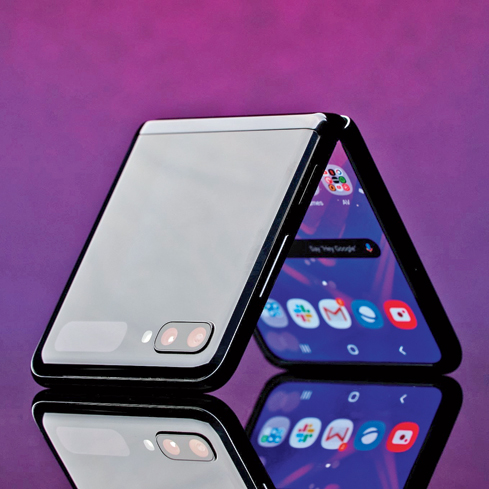 It was the year of the long-awaited return of Motorola Razr but Samsung took home the Flip Phone award with the Galaxy Z Flip, which is an important push into the lifestyle segment. This is a phone that feels normal when used. The hardware and software meld well and, at the same time, give people with an enviable wardrobe a chance to up the game. And being practical, it will make folding phones as a segment less of a curiosity and more of a practical solution. There’s hope for the folding phones. 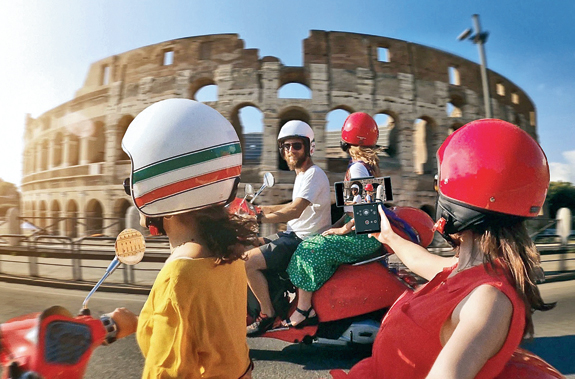 Tech got quirky. Tech got interesting in 2020. The weight (260g) of the phone will make it find fewer takers but LG has broken the mould this year. Swivel phones are not new; there was the LG VX9400 from 2007. What the company has done is opened up a new line of thinking. The phone opens up with a simple movement of the thumb to reveal two screens. Most apps open in portrait mode — the way we usually hold our phones but with the horizontal screen one can make video viewing and gaming easy. 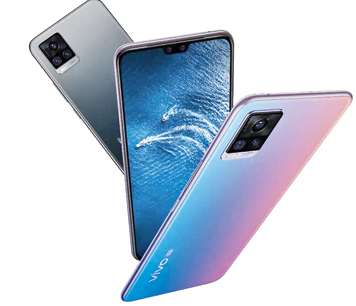 Android phones have become black slabs that look similar. Vivo broke the mould by bringing back the notch — though a small one — to Android phones and it makes it standout. Of course, the notch is home to some important sensors, which help take excellent selfies but it’s also a design tweak. Equally impressive is the back of the phone which makes it standout. The Sunset Melody variant is colourful without being highly reflective. 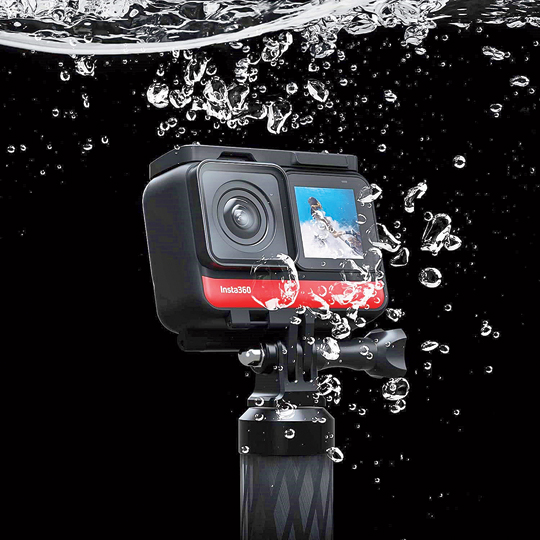 Insta360 One R
Sourced by the correspondent

While GoPro remains the king of adventure cameras, the Insta360 One R puts up great competition. The modular design allows the user to swap out camera modules for different shooting options, like a 4K wide-angle camera, a dual-lens 360-degree camera and a Leica-engineered camera with a one-inch sensor. Extremely versatile and terrific design. 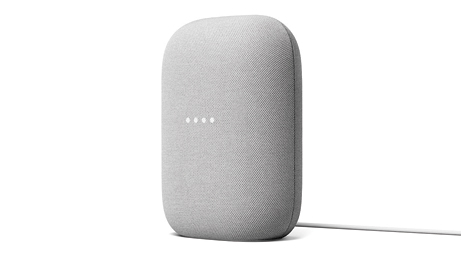 Google has always come up with well-designed smart assistant-enabled speakers. The company pushed the design envelope further with the Nest Audio, which reflects a loaf of ciabatta. The uniqueness of the design is that it can fit in most rooms and comes in colours that go with most room colour schemes. What we like best is that 70 per cent of the speaker is made from recycled plastic. Excellent design greets excellent room-filling sound.