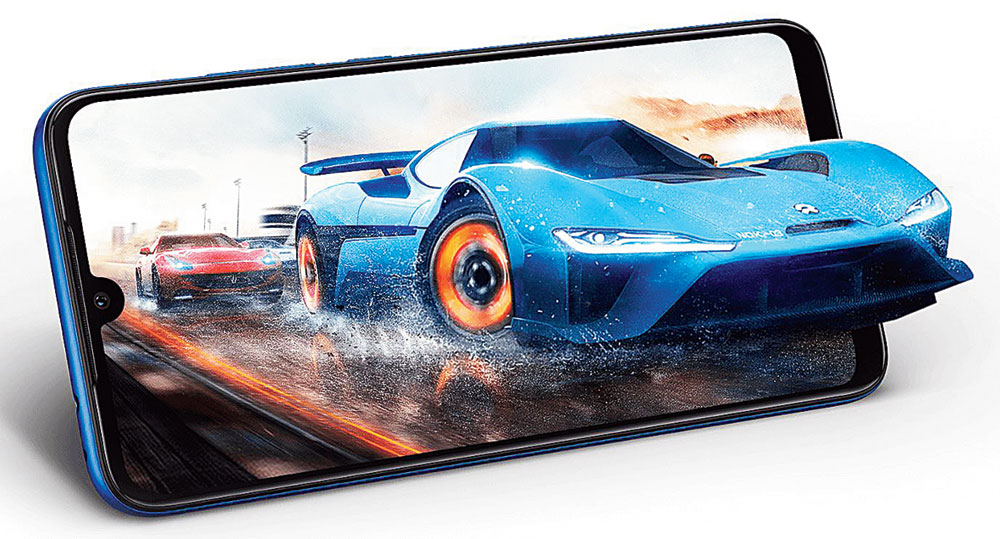 While waiting at Metro stations, one can’t ignore the Xiaomi ringtone coming from different corners. It’s everywhere. And each time the Beijing HQed company launches a new phone, the social media is abuzz. At the moment, the focus is on the Redmi Y3, which will be available on April 30 and Redmi 7, which will be available on April 29. The Telegraph spoke to Raghu Reddy, head of category and online sales, Xiaomi India, about the new devices and more.

What’s special about the new phones?

When we launched in India, we had two or three major lines — Redmi Note, Redmi and Mi. Over the course of the last three-four years we understood the market a lot better. Though the core products meet the requirements of a lot of people, there’s always a set exceptions, what we call core power users. The Redmi Note and Redmi series are all-rounders, which means you will get the latest processors, great camera and great battery life. Over a period, we realised that this will meet the requirements of 80-85 per cent of the people but the rest may look for more powerful selfie cameras or different designs. The result — the Redmi Y series and the Y3 is a continuation of it.

What are people looking for in phones?

Everyone loves better cameras but at the same time people want to shoot better videos. And people are now using the front camera to shoot more videos. Besides that, people want bigger screens and bigger batteries because usage per day is shooting up. Mobiles are also a fashion accessory. If you look at the evolution, people before spoke more about specs. Now it’s about looks, therefore, different colours and finishes. We spent a lot of time in 2018 on the looks of the phones for this year. If you compare this generation of phones with the previous line, there’s a night-and-day difference. Now there are more colours and gradient finishes.

In way of photography, what big changes have you brought in?

One of the biggest things we have done this year is bring in the 48MP sensor (Redmi Note 7 Pro). When you are talking of a camera set-up, there can be several cameras but the main shooter has to be outstanding so that you get the perfect colour reproduction and all the detailing. That’s what you get on the Note 7 Pro. It has the Sony IMX 586; through the year you will see many flagship devices priced above

Rs 30,000 will use this sensor. Another feature I like is the palm shutter on the Y3, which is basically when you have to take a selfie, just focus and wave your hand. The other important change is the night mode and AI that powers it. As processors become better, more algorithms can be computed to offer better pictures.

How do you make the millions of people switch from feature phones to smartphones?

We hope with growing data usage people would move to bigger devices. Many people are watching content on the mobile. In order to bridge the gap, there is Redmi Go, which is priced at Rs 4,499 and I hope people will upgrade. The experience on Redmi Go is pretty good. There is a philosophy at Xiaomi that if employees cannot use a phone, it shouldn’t be launched. My secondary phone is the Redmi Go.

You have the Mi TV. If people are watching so much content on the phone, where does the TV figure in your plans?

When we launched the TV (February 2018), one of the insights we had is that we wanted to have all the OTT applications get integrated. We wanted to sell a smart TV. Yes, there are a few services that are yet to be integrated but one must remember that this is a work in progress. When the content is exploding on the phone, people would want to watch the same content on the TV as well.

Will we see more from your ecosystem?

The pace has accelerated a lot. We brought in the TV last year. Then home security cameras, air purifier, LED lamp… the idea is to enable smarter living. Let’s see what other products we can bring in.