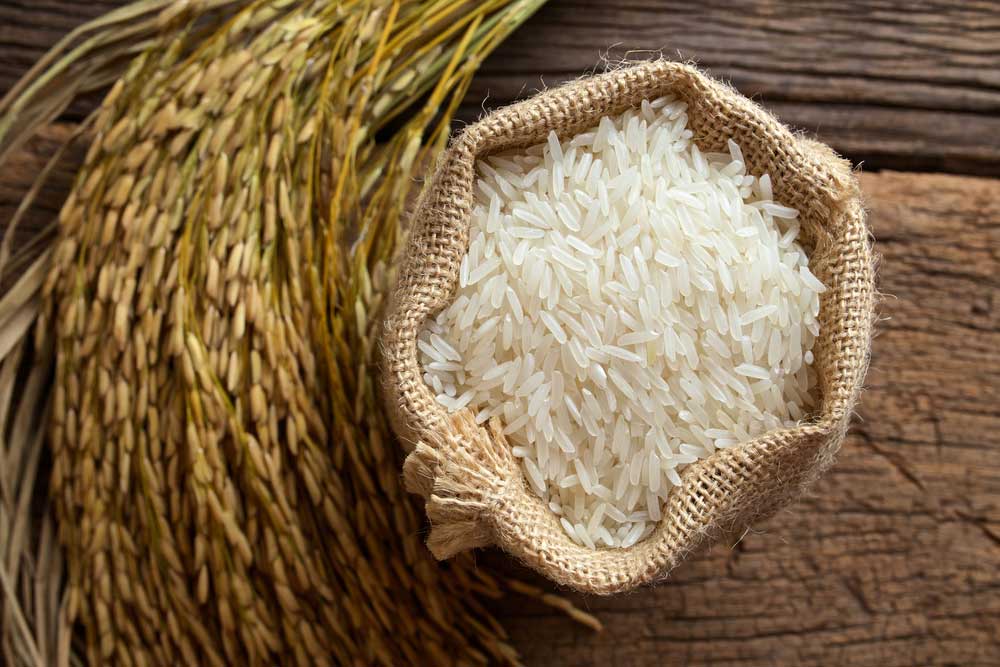 India’s rice production, although steady and rising, may not keep pace with population growth, government crop scientists have cautioned in a research study that has called for urgent steps to increase yields by 500kg per hectare to prevent future shortages.

The study, the first nationwide assessment of rice production trends over the past 45 years, has found that the growth rate in national rice grain production has declined since the mid-1990s despite significant improvements in rice varieties and increasing yields per hectare.

The scientists with the Indian Council of Agricultural Research have pointed out that despite increases in the average farm rice yield — from 1.64 tonne per hectare (tph) in 1968 to 2.73tph in 1995 to 3.76tph in 2013 — there has been almost no genetic gain in yield.

The genetic gain represents the quantum of increase in the inherent capacity of a rice variety to yield edible grains. None of the hundreds of varieties released over the past four decades have surpassed the capacity of Jaya, a rice variety developed by ICAR scientists in 1968 and shown in experimental farms to produce 10tph.

Scientists say the improvements in rice varieties to protect them from pests, diseases and adverse climate conditions and their contributions to boosting yield and national production year after year have masked this absence of genetic gain.

“We have rice varieties that can tolerate low rainfall and heavy rainfall, early rains and late rains, poor sunlight conditions and saline soil, drought and pests,” said Kalambur Muralidharan, principal scientist at the ICAR-Indian Institute of Rice Research, Hyderabad. “But the genetic gain achieved through Jaya has remained unsurpassed,” he said.

But the realisable yield of 10tph was achieved under experimental conditions where scientists rigorously maintained the soil quality and delivered key nutrients, including fertilisers. However, in real-world field conditions, Jaya yields an average 5 tonnes per hectare. India’s average rice yield remains below 4tph, implying that the potential demonstrated through Jaya remains unattained.

The study found that while India’s population grew on average by about 16.2 million people per year, rice production grew at 1.943 million tonnes between 1974 and 1994. But over the next two decades, from 1995 to 2013, while population grew by 16.1 million people per year, rice production growth showed a relative decline to 1.275 million tonnes.

“Shortages in rice supply will be unavoidable if annual rice grain production growth does not return to previous rates or at least at rates to keep production ahead of population growth,” the scientists have said in their study.

The ICAR scientists say policy initiatives to push yields by a mere 0.5tph, or 500kg per hectare, over just 20 million hectares of irrigated land and 11 million hectares of rainfed lowland areas under rice cultivation can help India harvest an additional 15 million tonnes. “Our calculations show that just half a tonne per hectare increase in yield would be sufficient to meet our population growth up to 2050,” Muralidharan said.

Jaya’s unrealised potential suggests there is an opportunity to further increase average yields through a mix of technology and policy interventions.

“There is genetic wealth in our rice varieties — it has to be exploited wisely and quickly,” said E.A. Siddiq, a former director of ICAR-IIRR and deputy director of crop sciences.