While Tenor and Soprano are high fashion quotient, Tempo is sporty, designed for outdoor use, like biking and running 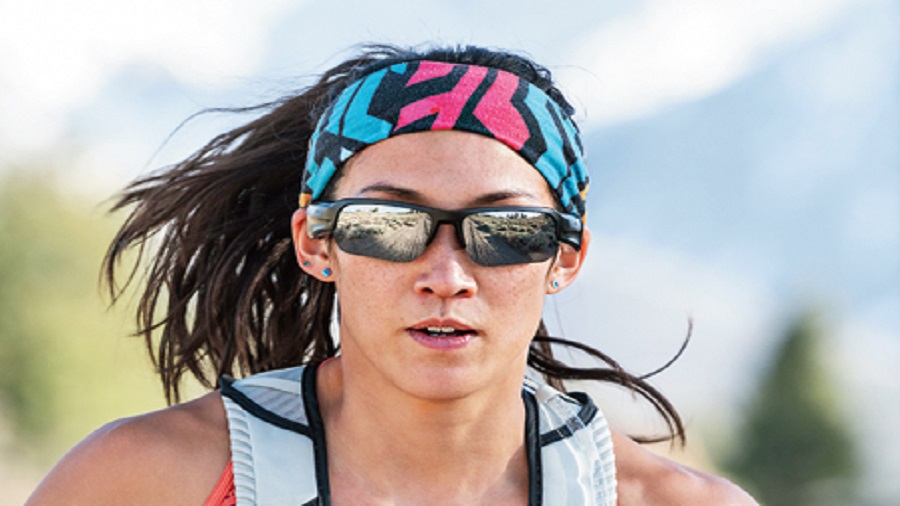 Here we go again — audio sunglasses. Bose has come up with three new Frames audio sunglasses — the Tempo, Soprano, and Tenor — that allow users to listen to music by simply wearing sunglasses rather than using headphones or earbuds. It’s a follow-up to the first two sets it released in 2018. While Tenor and Soprano are high fashion quotient, Tempo is sporty, designed for outdoor use, like biking and running.

Two years ago, the company’s offerings were Alto and the Rondo Frames. Since then, a lot of improvements have been made and each of the options can connect to a smartphone to stream Bluetooth audio, including both music and phone calls.

According to Bose, the glasses block up to 99 per cent of UV rays and create an audio bubble around the wearer so that other individuals nearby won’t hear. “Their wafer-thin Bose systems are discreetly embedded in each arm without extra parts, visible screws, seams, or perforations,” Bose has said, adding that the electronics add less than 50 grams of weight.

Making the Tempo perfect for sporting activities are features like scratch, sweat, shatter, and weather resistance. It also lightweight and have customisable nose pads so that the sunglasses fit better on any face. The Tempo has been designed to fit beneath “most” helmets. In way of battery life, expect up to eight hours before a charge is necessary.

The main difference between Sopranos and Tenors is style. While the former have a cat-eye shape, the latter have a smaller square style. They have better bass and come with a battery that’s rated to last for up to 5.5 hours. Though they have smaller 16mm drivers, the company claims that bass response has been noticeably improved compared to the original Frames.

All three have advanced voice pick-up. A one-microphone system has been replaced with a dual-beam-forming array that shields what you’re saying from wind, noise, and other nearby conversations. For all voice communication, your speech is more intelligible. Talking on the phone is easier.

The new Frames are prescription-ready and will all be sold for $249.