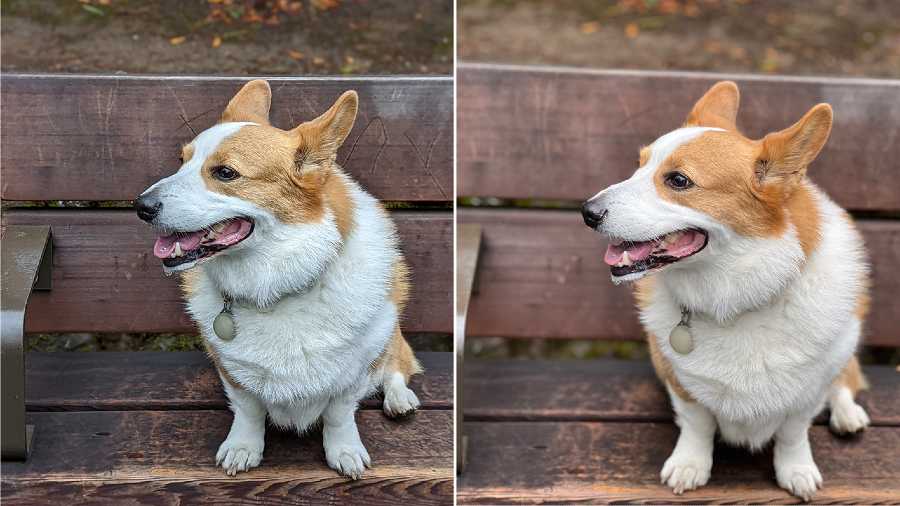 For half a decade, Google has had a dream to make a best-selling phone that rivals the gold standard, the iPhone.

With the new Pixel 6 and Pixel 6 Pro, Google believes it has levelled the playing field.

These are the company’s first phones to include Tensor, its own computing processor, similar to how Apple designed the silicon that powers its iPhones.

Google has made progress with the Pixels — but it is still dreaming. Its advancements were not enough to make me switch from an iPhone.

The new Pixels feel zippy, but their computing power lags behind the iPhone’s by as much as 50 per cent. And some photos taken with it looked looked overly sharp. The Pixel 6’s ability to immediately translate languages into one’s native tongue also felt unfinished — it didn’t work well with some languages, like Japanese.

The Tensor processor is the result of Google’s long and expensive journey in smartphone technology, which included a $1 billion acquisition of the handset maker HTC in 2018. Google embedded its most complex algorithms into the chips, eliminating the need to connect to its online servers to complete those tasks.

The speed increases were noticeable. The Pixel 6’s motion looked buttery smooth when scrolling through apps and websites. But when I tested some of the phone’s special features, like the ability to watch a foreign-language video and display subtitles translated into English in real time, the results were mixed.

When I opened TikTok and searched for videos of people giving language lessons in French, Italian and Japanese, the technology performed well with French and Italian. But it struggled with Japanese.

To test the new cameras, I took the Pixel 6 devices and two of the latest iPhones to a park on an overcast day to shoot hundreds of photos of my corgi, Max. The Pixel 6 and 6 Pro’s cameras were fast, just as advertised, and many photos looked great, with realistic colours and nice shadow detail.

Yet the Pixel 6 photos often looked like the phones were trying too hard. In some photos shot in “portrait” mode, which sharpens a subject in the foreground and blurs the background, my exceptionally cute dog looked overly sharpened to the point that he looked much older. The iPhone 13 Pro produced a more aesthetically pleasing portrait of Max.

Often, the colours of the Pixel 6 photos also looked too “cold”, making Max’s white mane appear blue. The colour temperature could be adjusted in the camera software but the iPhone cameras generally produced photos with more natural colours without any extra effort.

All told, the Pixel camera was very good. Zoomed-in shots looked clear on the 6 Pro, the more expensive model, which has an optical zoom lens.

Google was the first to introduce the ability to take photos in low light without using a flash, and the new Pixels still excel in this area. When comparing them with low-light shots taken with an iPhone, I’d call it a tie.

In the end, the Pixel 6 and the Pixel 6 Pro are solid products. But what will Google do with Tensor to make the Pixel stand out? Not only are parts of the software unfinished, but the parts that the phone excels at aren’t all that special.

The ability to transcribe foreign languages, for one, is useful, but it’s also something that older phones can do. When I visited countries like Thailand and Japan in years past, taxi drivers communicated with me by using Google’s Translate software — they spoke into their phones and played the English translation out of the speaker.

You might enjoy other benefits of Google’s shift to its own silicon. Battery life in the new Pixels is much longer than in past models.

Google’s competitors also have nice exclusives. Most notably, there’s the “blue bubble” effect, or iMessage, on iPhones. Over the years, Google has gone through several iterations of messaging apps, and none has been as seamless and enjoyable to use as iMessage.

That special something — something sticky, delightful and ubiquitously useful — is what Google needs to deliver to get hordes of people to switch to a Pixel.