Having trouble understanding basic concepts in the classroom? You could turn to some fascinating YouTube channels for help 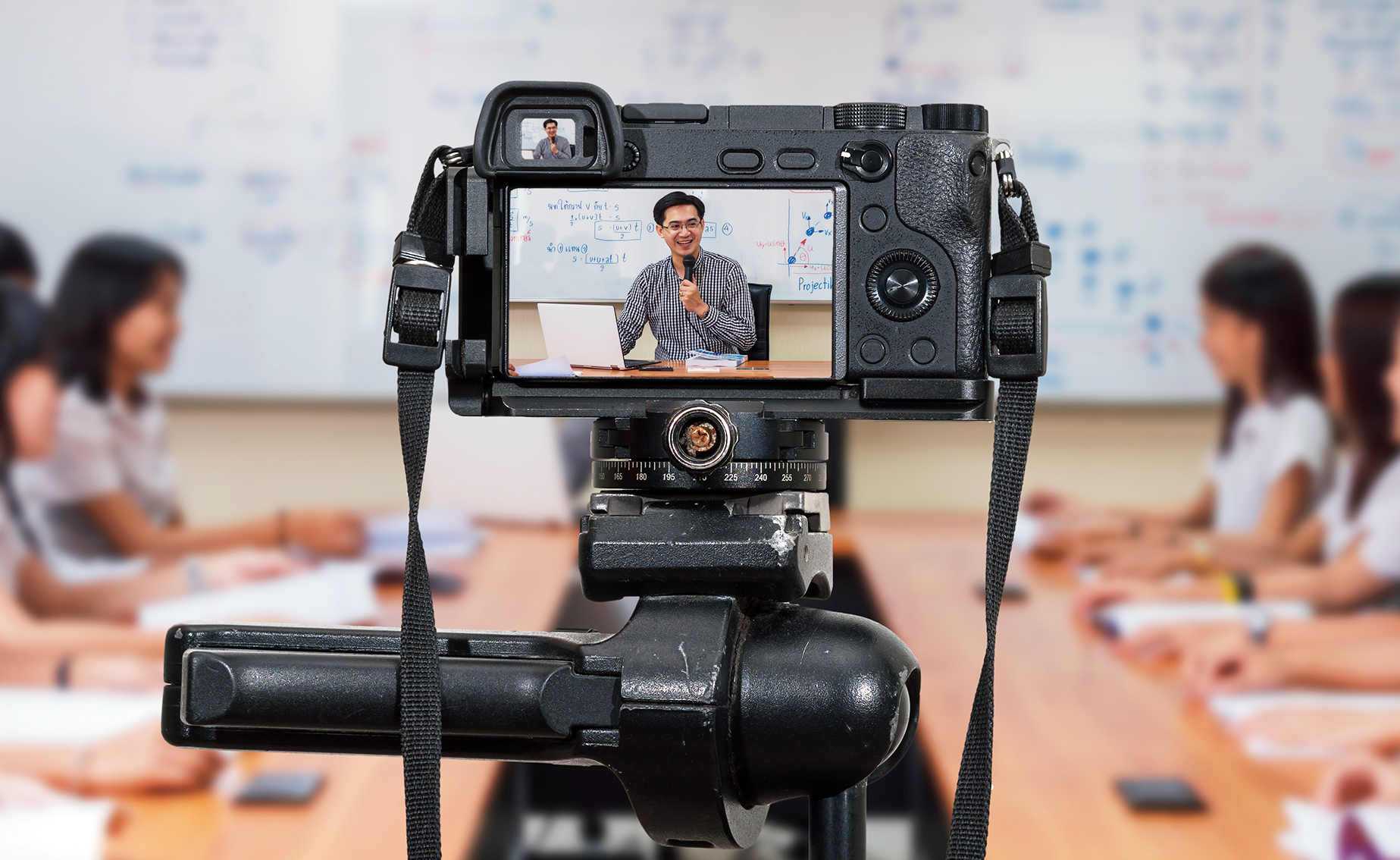 More and more people are turning YouTube into a learning tool to keep themselves updated with new skills and knowledge. Simply put, the video site is no longer for entertainment but a source of edutainment for thousands.
iStock
Prasun Chaudhuri   |     |   Published 01.01.19, 02:42 PM

One of the first videos on YouTube, posted on May 22, 2005, was of co-founder Steve Chan’s cat. The 30-second clip — titled Pajamas and Nick Drake — showing Chan’s pet playing with a rope didn’t go viral, but cat videos have been fairly popular on YouTube ever since, followed closely by videos on cooking.

In recent times, educational videos have emerged as the most-shared content on the video website. And this is true of India too.

More and more people are turning YouTube into a learning tool to keep themselves updated with new skills and knowledge. Simply put, the video site is no longer for entertainment but a source of edutainment for thousands.

The channel was started in 2008 by a financial analyst, Salman Khan, for his cousin. It was meant to be a maths tutorial. Initially, the target audience was students in schools in the United States. Now, however, a lot of the content is tailored for students of CBSE schools, particularly for maths and science. Many of these videos are in conversational Hindi. In fact, Khan Academy has over 20,000 educational videos in five different global languages.

Though many government and private schools are partnering with the Academy, a large number of the videos is still about clearing basic concepts and doubts. Khan Academy also provides students with support material other than videos.

In a country where it is not unusual to have large numbers of students in a single class, making individual attention difficult, these videos can be extremely useful.

Khan Academy has come under criticism from time to time because its founder lacks a formal background in teaching or pedagogy. It has been pointed out that its videos on subjects other than maths and science are rather sketchy.

The company for its part has maintained that it has taken cognisance of the problem and in the past few years hired experts to boost content.

Michael Stevens is a public speaker, comedian and editor — though he does not have a single PhD under his belt. But he is known among teenagers across the world for Vsauce, his wildly popular YouTube channel.

Some of the most-watched episodes are — What if the Earth Stopped Spinning, What if the Moon was a Disco Ball and What if Everyone Jumped at Once. Each of these has been viewed over 5 million times. The channel boasts of nearly 20 million subscribers and 2.5 billion total views.

Stevens does not overwhelm his audience with an information overload. Instead, he walks them through a bunch of interdisciplinary subjects.

He keeps things simple and never talks down to students. But the most important thing is that he generates excitement and inspires young people to dig deeper on their own. He prefers to call himself a curator of content.

Do you have a very short attention span? Then MinutePhysics might be for you. This channel has easy-to-understand videos on science subjects. And the USP: they are rarely more than a minute long.

The videos address a variety of questions from what is fire to the discovery of the Higgs Boson — illustrated further with time-lapse drawings.

MinutePhysics was created by Henry Reich, who studied theoretical physics at the Perimeter Institute for Theoretical Physics in Ontario, Canada, and later became an artist-in-residence there. This channel merges his love for physics and art — most of the illustrations are done by Reich.

He says, “Very often, there are a lot of questions the public has about what’s going on. Many times even scientists don’t answer these questions that people have. I figured out that we’re able to learn just by applying science to seemingly silly questions.”

Reich tries to answer all questions, no matter how silly they sound. According to the latest available figures, the channel has over 4 million subscribers.

The non-profit foundation behind the TED conferences launched a YouTube channel called TED-Ed in 2012. Run by 15 educators and artists, TED-Ed uses animation to hold forth on history, science, art and many more subjects.

The channel invites teachers from “around the world to submit their best lessons”. After an entry has been accepted, the staff work with the teacher involved to compress and refine the information. Once the educator records the lesson in its final form and uploads it to TED-Ed’s servers, it is assigned an animator. He or she then makes an engaging and informative clip.

At launch, the channel had seven lessons on topics ranging from alien life to symbiosis. That count has now increased to thousands. You’ll find answers to questions such as: Why are sloths so slow? Can you solve the time travel riddle? Are we running out of clean water? Why should you read A Midsummer Night’s Dream?

You will also find a lot of brain teasers and riddles here.

This YouTube channel was started by the Green brothers, Hank and John, who presented humanities and science courses to viewers, respectively.

The series, however, has since expanded to incorporate courses by additional hosts. Crash Course was one of the 100 initial channels of YouTube’s $100-million original channel initiative. As of February 2018, it has over 7 million subscribers and more than 609 million video views.

The channel covers a variety of subjects and topics — arts, science, philosophy, mythology, theatre, engineering and even intellectual property.

If you are bored with textbooks this winter, tune into YouTube videos that explain your lessons visually.