Advertisement
Home / Opinion / Decolonizing the language of the courtroom

Decolonizing the language of the courtroom

Courtroom etiquette need not be divorced from the idea of equality, which is a fundamental right enshrined in the Constitution 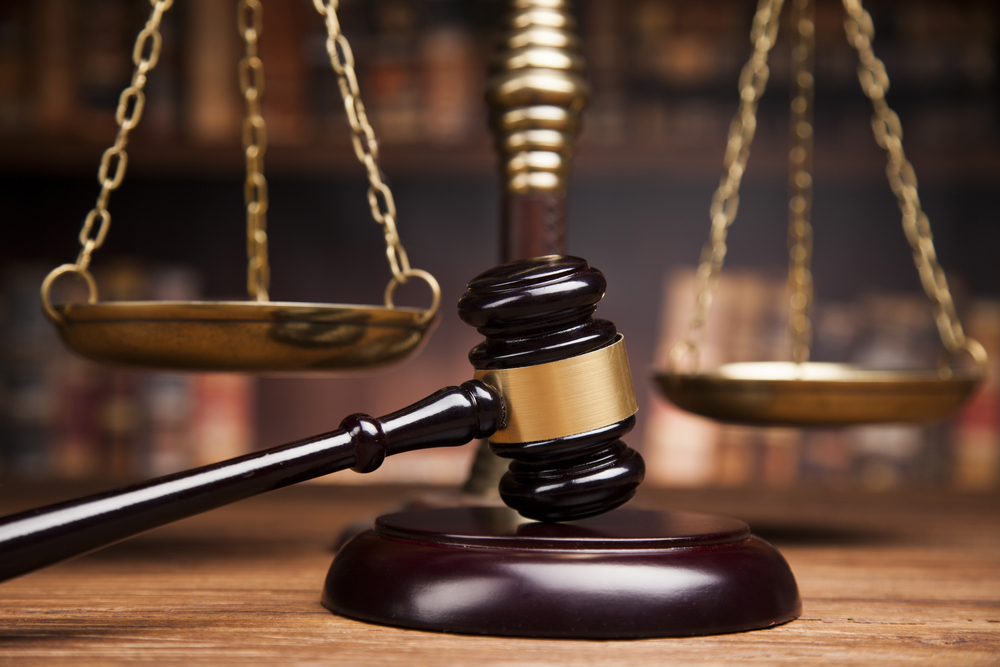 The Rajasthan High Court recently directed lawyers to dispense with the colonial practice of addressing judges as “My Lord” or “Your Lordship”, and asked that they simply be called “Sir"
(Shutterstock)
The Editorial Board   |   Published 25.07.19, 04:09 AM

The relationship between equality and authority — whether among citizens or institutions — has always been a complicated one. On the face of it, both notions are seemingly at odds with each other, but these points of friction merit a far more nuanced scrutiny. The Rajasthan High Court attempted to address one facet of this intriguing relationship recently when it directed lawyers to dispense with the colonial practice of addressing judges as “My Lord” or “Your Lordship”, and asked that they simply be called “Sir”. This resolve to censure such salutations from courtroom protocol is welcome on several counts. Even though the question of reform in law has been central to the judicial discourse in the country, expressions of honour and respect within the Indian judicial system — the latter is based on the British model of jurisprudence — seem to have remained confined within an antiquated framework.

This, of course, is not to suggest that judges ought not to be addressed with the required degree of respect. What the Rajasthan High Court has recognized is the fact that courtroom etiquette need not be divorced from the idea of equality, which, as the court’s notification itself acknowledged, is a fundamental right enshrined in the Constitution. It is one of the main planks on which democracy and justice function. In fact, it is the judiciary, in all its wisdom, that upholds both the idea and the practice of equality at times when governments and citizens themselves fail to emulate the learned judges in this regard. The high court has also opened up the possibility of re-examining the idea of respect. Perhaps it can be argued that the mere use of certain modes of address does not automatically translate into a show of true deference? There can be other, more meaningful, ways of showing admiration for the members of the nation’s august institutions, a lesson that several elected leaders would perhaps do well to learn in the light of their chequered records when Parliament or state assemblies are in session. Given that the spirit of the law is rooted in progress, is there a case to be made for looking at ways in which outdated modes of address — many of which are not even truly representative in terms of gender — can be changed to be inclusive and contemporary?

Why is a crowd here? I am junior: Judge

‘Maro saale ko’: What I saw and heard inside the courtroom