Advertisement
Home / Opinion / You cannot reason with celebration of money

You cannot reason with celebration of money

In a room full of money-lovers, there is an element of predation and focus on objective to the expense of all else 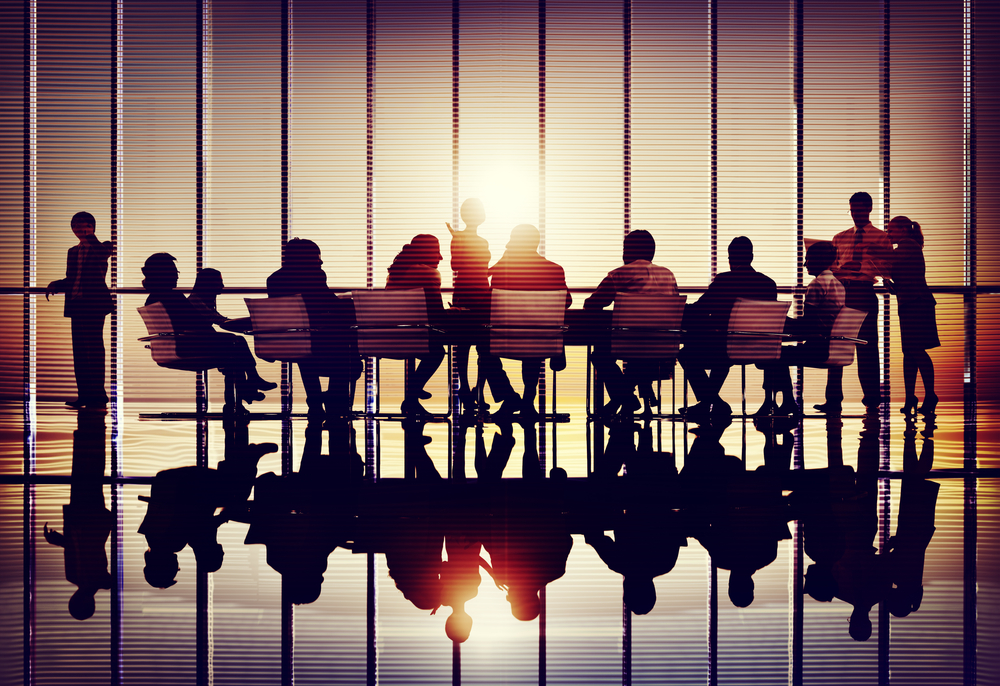 Somewhere in the months preceding the 2014 general election, a leading bank hosted a conference of officials from the finance sector, technology space, industry and the realm of policy and politics. The United Progressive Alliance government, which was in power then, was clearly ageing. Even if it acted, there was the perception that it was incapable. In comparison, right-wing politics seemed clear, capable in the masculine fashion India loves its heroes served. Business likes that. There was a sense of election verdict foretold at the meeting in Mumbai. Anyone smelling of the political right, they were stars for the audience.

If you have experienced the ambience, then you would know that at its heart, there is no difference between a mob and a room full of money-lovers applauding the next barrier breached by stock market index or growth rate touched by economy. There is an element of predation and focus on objective to the expense of all else. You cannot reason with the mob; you cannot reason with celebration of money. And you cannot say it as such because that flies against the grain of accepted narrative. It shows in how we handle life’s troubles. The tears being shed for the domestic automobile industry currently under stress is a case in point. The only excuse this industry has for perpetuating success by sales volume is that any disruption to it could be a national liability given the unemployment caused. On the other hand, the future of transportation — the debates of personal transport versus public transport, fossil fuels versus clean energy, the problem of unsafe roads and space lost to more and more vehicles — was indicated well in advance through studies on the industry’s social cost. Justifying normalcy through the old route of sales volume restored disturbs the same way a room full of the well-educated and seemingly aware narrowly focused on minting money does. Why is so much of the brain shut down to focus on a single motive? What happened to awareness?

Today, awareness is the refuge of losers. Profit evokes the same urgency as the need for victory in battle. Viewed so, companies are surrogate armies married to cause by any means. Tobacco majors, often criticized for the adverse impact on health their products wrought, were among early entrants into the game of research paper countering research paper, wherein the funders of some studies were deceptively linked to the defendants. Of course, they weren’t the pioneers. Everything weaponized is product of war and its sibling — competition. Cast things so and you will strategize accordingly. It is a pattern increasingly used by various sectors.

Among biggest casualties of this practice was climate change. Warnings appeared early but studies backed by vested interests spread confusion. Given the potential cost of course correction to economies, you have no less than heads of state in service of obfuscation now. Eventually, a 16-year-old activist from Sweden speaks up on climate change, her utterances no more than what every adult sees and fears but elects to ignore. She gets villainized in return. This predicament is despite legions passing out from the world’s great universities, a very expensive and exclusive experience hoped to gift us all a better life. Why are they blind to the altered weather patterns others see? Or is it that they see but their education and subsequent employment override the conscience to acknowledge it? There are other similar questions piled up about what happened to us even as the media celebrate the next graduate being offered a fancy salary by famous company.

Almost six years have gone by, as has a second election. I often ask myself how that room full of finance and industry professionals behaving like a herd are faring. It is now past mid-2019. The economy has slowed down, industry is groaning and people are losing jobs. On the other hand, there are points scored in the eyes of those seeking decisive, masculine action; points like demonetization, surgical strikes and the abrogation of Article 370.

As I go through my old notes from the conference, major casualties from among the speakers are only two — a journalist-turned-politician who became minister and then resigned; a bank MD forced to resign for allegedly mixing family with bank’s business. Otherwise, I believe that most speakers and attendees must be doing well. At worst, amid trying times for economy, they may have had their bonuses trimmed. It is still better than the plight of some of us who actually saw life turn rough.

The government should focus on the economy