Work pits of death and hell 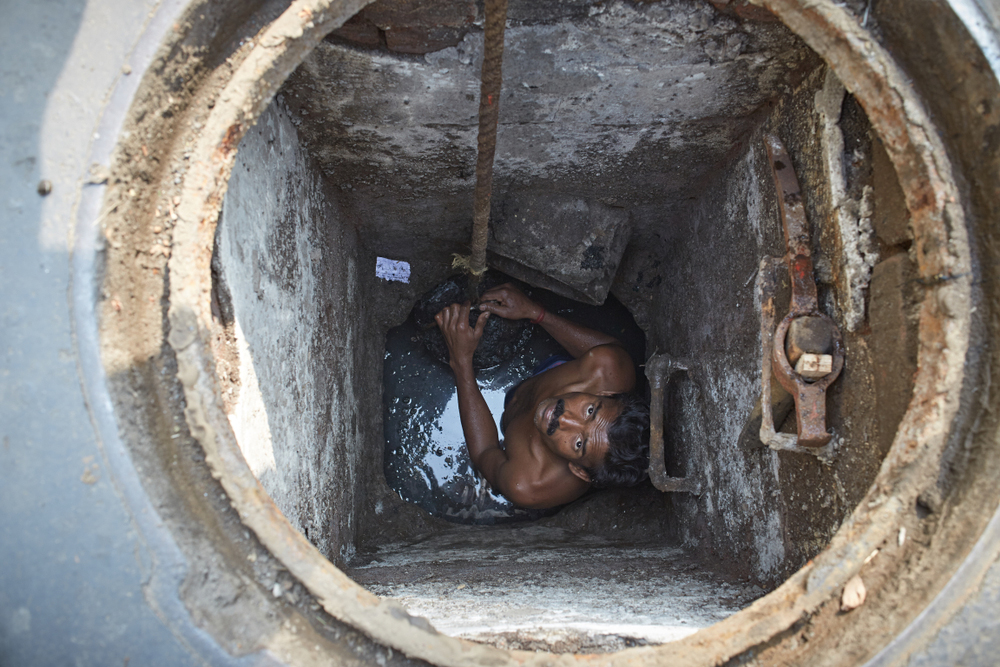 Of what use are laws that repeatedly fail the very people they are supposed to benefit? This question must be asked in the light of the recent revelation made in the Lok Sabha, that 110 people died in India last year while cleaning septic tanks and sewers. It is bad enough that this figure represents an increase of almost 62 per cent from the deaths recorded in 2018. Making matters worse is the fact that 2018 was the only year since 2013 when such casualties witnessed a decline. The new figures from 2019 make it clear that the perceived improvement was short-lived. The practice of manual scavenging has been banned since 1993 and a host of policies put in place ever since to ‘prevent’ it. Last year, a draft policy suggested an amendment to the Prohibition of Employment as Manual Scavengers and their Rehabilitation Act, 2013, which would make it possible to charge sanitation officials directly if safai karmacharis died on the job. With such an alarming loss of lives in spite of existing laws, the push to create more, and a growing political rhetoric around the subject — the prime minister’s token gesture of washing sanitation workers’ feet in Allahabad is an example — it is evident that the problem is not merely one of weak administrative will.

It is a problem that requires a deeper understanding of a nation fixated on caste duties and troubling ideas of pollution and purity — one which will go to great lengths to ensure that marginalized communities cannot break free of generational cycles of dehumanizing, inherited labour. While the highest office in India appears to support this — none other than the prime minister had once said that sewers could hold out a ‘spiritual experience’ for safai karmacharis — the vicious cycle is kept going with the help of society, with households and private bodies preferring cheap human labour over more expensive, mechanized methods of cleaning such as suction machines. Is it any wonder that the death toll is so high year after year? While the Swachh Bharat Abhiyan has brought the idea of ‘cleanliness’ into the public domain, its campaigns have failed to address important questions affecting the rights — and lives — of a vast section of citizens whose suffering has been rendered invisible. The State and society must actively work together to address questions about their safety, dignity and rehabilitation. Enacting more legislation for the ‘benefit’ of sanitation workers will be of little use unless it is geared towards eradicating caste-based discrimination.