When the losers are as good as the winners

The spirit of fairness seems to be rather elusive in sport, as it is in life 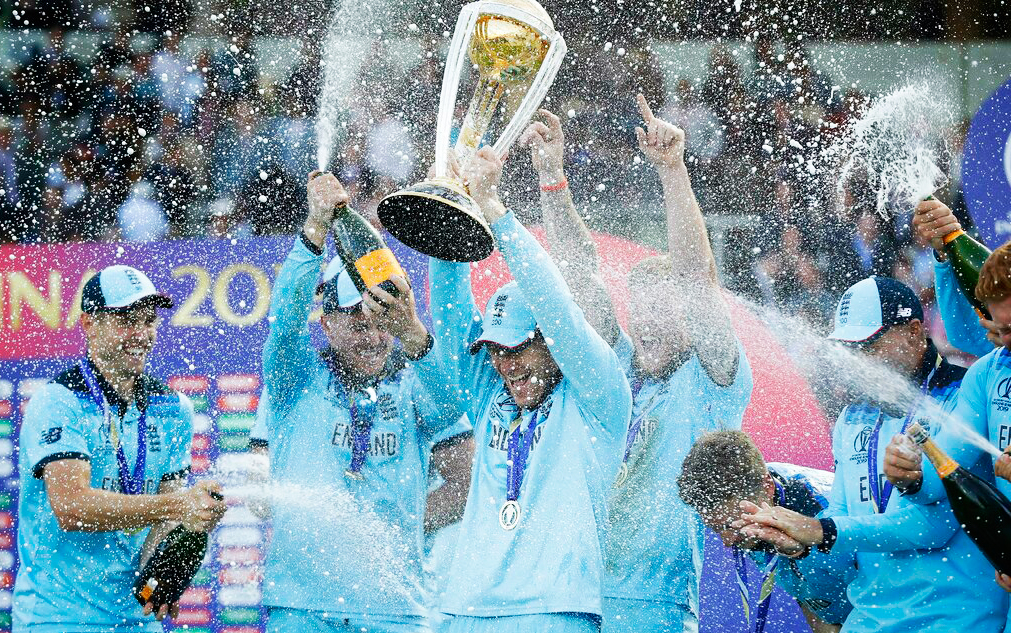 England's captain Eoin Morgan is sprayed with champagne as he raises the trophy after winning the Cricket World Cup final match between England and New Zealand at Lord's cricket ground in London, Sunday, July 14, 2019.
(AP)
The Editorial Board   |     |   Published 17.07.19, 03:57 AM

Has the proverbial stiff upper lip stopped quivering? The show of emotions among the British public, a people famed for their resolute, reserved character, is, however, understandable. England won its first-ever cricket World Cup since the inception of the premier tournament after beating New Zealand in a thrilling match, certainly the most engrossing final that has been played so far. Fortunes swung from one team to the other, much like the proceedings in Wimbledon on the same day where Roger Federer, the crowd favourite, lost to Novak Djokovic in an equally epic encounter. England overcame the Kiwis after, not one but, two ties in the regulation final as well as in the Super Over. Mr Djokovic and Mr Federer were locked in battle for nearly five hours as well. The high standards witnessed in both finals, the fierceness and the closeness of the competition — none of it must have been easy for the fans of either team or tennis player. The price of soaking it all up was, undoubtedly, a persistent tremor of nervousness even among those who believe that they possess nerves of steel.

The cricket World Cup final has shown that on rare occasions, it is difficult to spot the winner from the loser. New Zealand matched England in every aspect of the game with the winning side ultimately prevailing with the help of a stroke of luck and a strange regulation that decided the outcome on the number of boundaries that had been hit. Similarly, a tie-breaker in the fifth set — the ultimate test of endurance and skill — proved to be Mr Federer’s undoing. Very little, evidently, separated the competitors at Lord’s and at the Centre Court. Was there then a need to pick a winner? A joint winner, after all, is not a novelty in the history of sport. The spirit of fairness seems to be rather elusive in sport, as it is in life. There is a case then to argue that when two contestants, be they individuals or teams, pass with distinction every conceivable test that is meant to select a winner, regulations should allow for a provision to declare both competitors as champions. The moral argument in favour of joint winners under exceptional circumstances is as convincing. For it holds out the promise of equality, however fleeting, in a deeply unequal world.