Advertisement
Home / Opinion / Will Mick Jagger be satisfied, or will Aristotle have the last laugh?

Will Mick Jagger be satisfied, or will Aristotle have the last laugh?

The pursuit of satisfaction, a Nobel laureate claims, is nobler than that of happiness 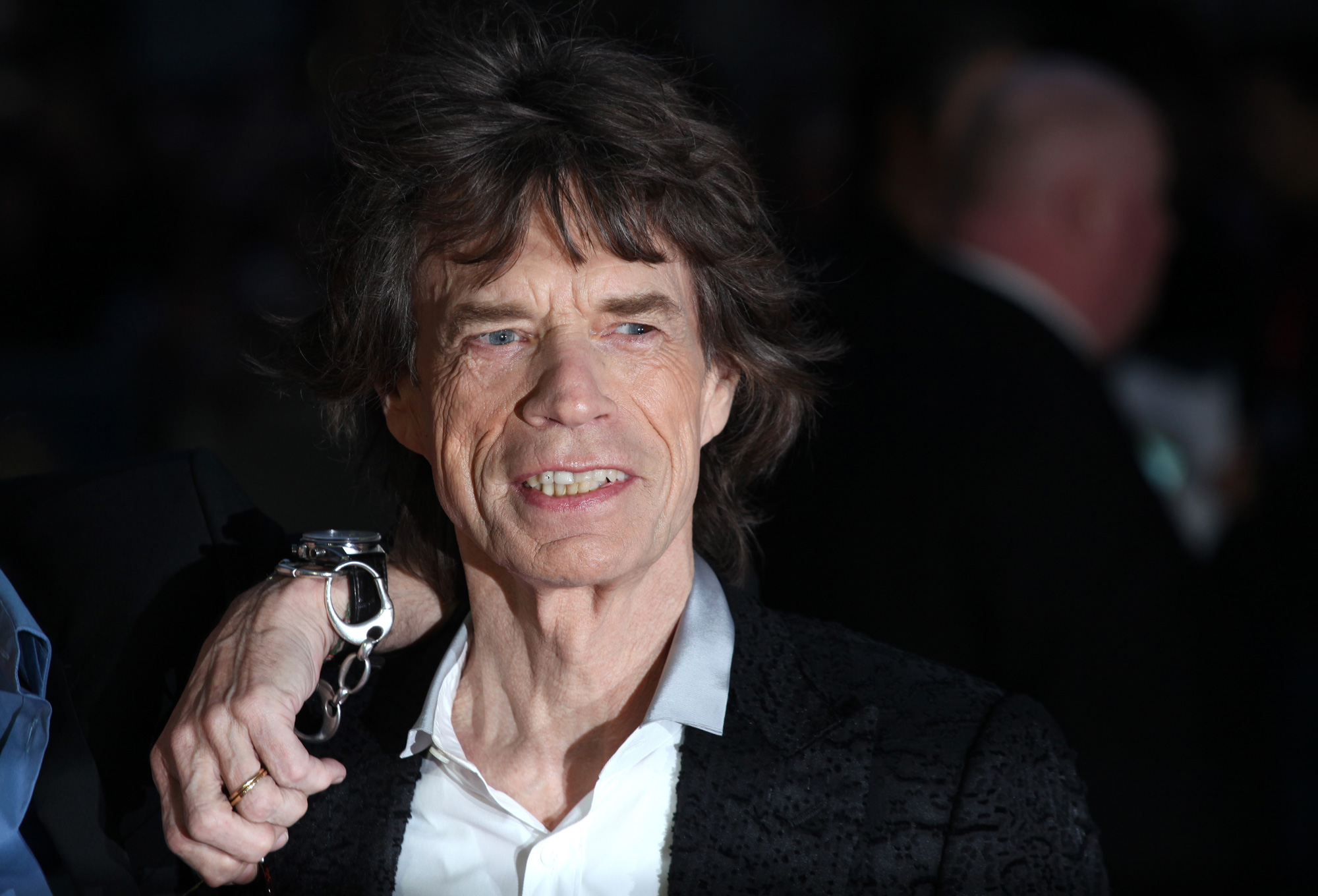 Daniel Kahneman's contention could help Mick Jagger achieve what had eluded him in the 1960s: beating Aristotle should be satisfying enough.
Shutterstock
The Editorial Board   |   Published 05.01.19, 04:02 AM

Is Mick Jagger a greater philosopher than Aristotle? The question is not being asked in jest. Modern research — that too, a study by a Nobel laureate — has raised the incredible possibility of the frontman of an English rock band making the celebrated Greek philosopher appear to sing out of tune, as it were. The tale, not a tall one, goes something like this. Sometime during the Swinging Sixties, Mr Jagger had complained, albeit through his music, about his inability to get any satisfaction. Satisfaction, one of The Rolling Stones’ greatest hits, can no longer be looked at as a musical milestone only. It is, if one were to extend the argument posited by Daniel Kahneman, the recipient of the Nobel Prize in economics, an elegy to an enduring human craving: that of contentment. Mr Kahneman has gone on to suggest that humans prioritize satisfaction over happiness, toppling the Aristotelian view that the ultimate endeavour of Man is the pursuit of — not satisfaction but — happiness. Mr Kahneman’s contention could help Mr Jagger achieve what had eluded him in the 1960s: beating Aristotle should be satisfying enough.

For lesser mortals, however, satisfaction and happiness have often meant the same thing. But Father Time, according to Mr Kahneman, shows that the two, much like the rockstar and the philosopher, are as similar as chalk and cheese. Apparently, as an experience, happiness is rather fleeting. The joy that one feels after downing a few pints with friends or, say, meeting a loved one after years, would, in Mr Kahneman’s opinion, qualify as happiness. But, the wise economist warns, much like the magic of alcohol and love, happiness has a rather short life. He may have a point there. History has shown, over and over again, that one too many drinks split the head while love can break the heart. The sensible pursuit, therefore, would be to chase satisfaction. It involves the singling out of important ‘boxes’, and then working, long and arduously, like a beaver, to tick them right. Mr Kahneman believes that the fulfilment of life’s goals elicits a sense of satisfaction that is far more durable. Retrospection, evidently, holds the key. If individual moments and goals all add up perfectly, one should, at the end of one’s life, feel reasonably satisfied. Otherwise — is that not usually the case since life, even the life of Mr Jagger, is unlikely to be a fairy tale? — men and women would have to settle for happiness.

It seems that in his denouncement of happiness, Mr Kahneman has ended up endorsing the culture of consumption. A palatial mansion, a successful career, a loving family — are these not modernity’s ‘life goals’? — should, Mr Kahneman thinks, take precedence over all that is exhilarating, but intangible and momentary — the memory of a sunset, or the pleasure of a companionship cut short. Ironically, what makes humans deeply cherish the fleeting is the recognition of their mortality. Not everything that has endured over time — politics, corruption, inequality — has turned out to be pleasant. Aristotle may have the last laugh yet.