Leopards are among the most neglected big cats in India

Unless steps to protect them are taken immediately, their future is bleak 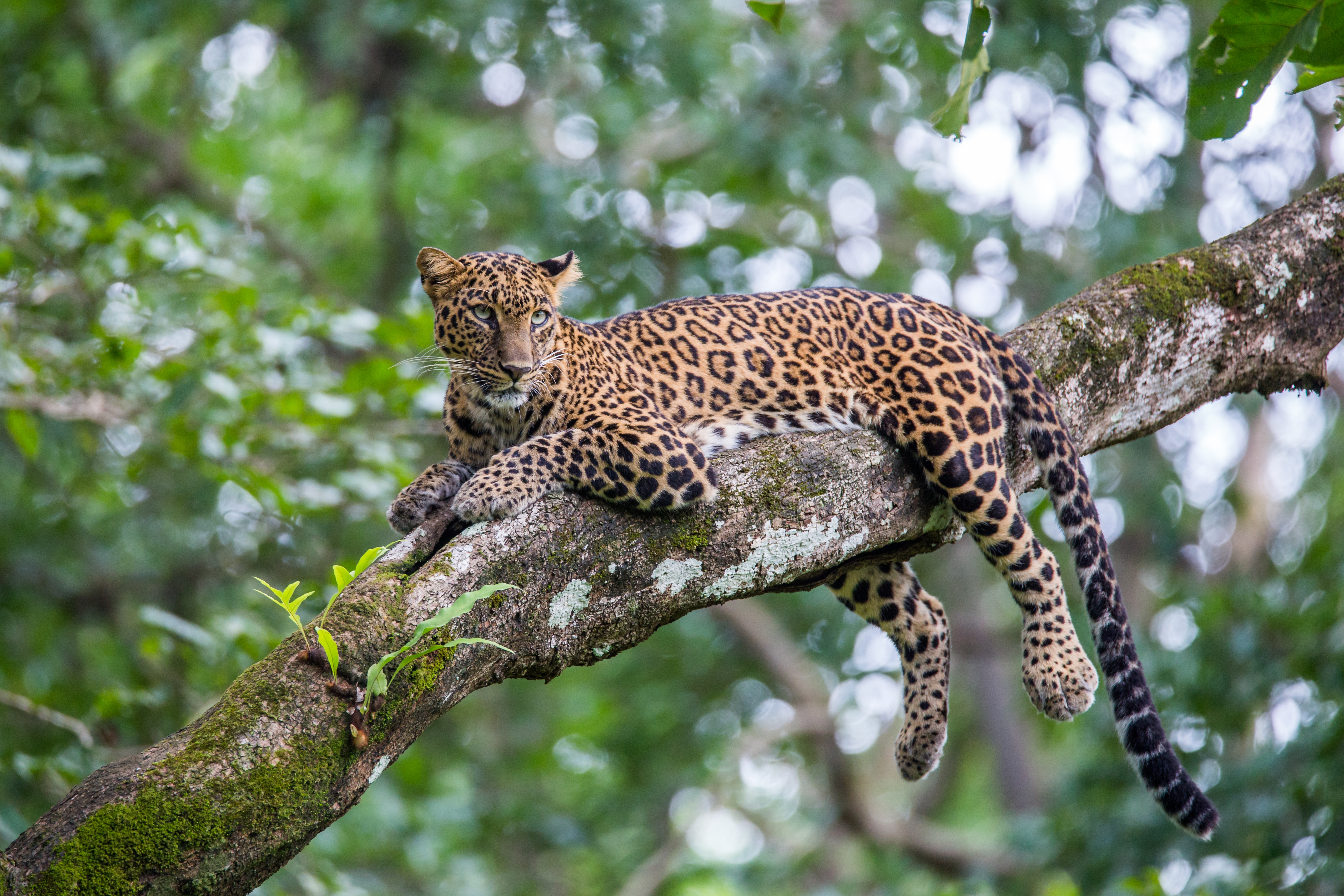 Factors like loss of habitat, a shrinking prey base, man-animal conflict, and organised poaching and poisoning of the animal are leading to the decimation of the leopard population
Shutterstock
The Telegraph   |   Published 11.01.19, 10:58 AM

Sir — Leopards are one of the most neglected big cats in India. Factors like loss of habitat, a shrinking prey base, man-animal conflict, and organized poaching and poisoning of the animal are leading to the decimation of the leopard population. Further, lack of awareness about the ecological crisis and poorly managed forests are also responsible for a decline in their numbers. It is thus heartening that India has a leopard census. The findings must lead to a comprehensive conservation policy with proper implementation at the ground level. Unless steps are taken immediately, the future of leopards is bleak.

Sir — Two brave women — both of childbearing age — entered the Ayyappa temple in Sabarimala under police protection last week, triggering anti-government protests across the state (“Two women shatter Sabarimala ceiling”, Dec 3). Hours after they left, the head priest closed the sanctum sanctorum for ‘purification’ rituals. This step, inspired by traditional notions of purity and pollution, violates women’s fundamental right to equality. It is saddening that the incident triggered violence in the state, mostly perpetrated by supporters of the Bharatiya Janata Party and Sabarimala Karma Samithi.

The verdict of the Supreme Court allowing the entry of women of childbearing age into the temple has been unnecessarily complicated by political parties and their associated outfits. In effect, what the political goons are doing is flouting the order of the apex court. In light of the violence, BJP leaders in the state should comply with the ruling of the apex court so that peace can return to the state.

The frequent strikes in Kerala owing to this issue have precipitated a financial crisis. Investors are allegedly hesitant to invest in Kerala, given the volatile situation. It is the duty of all elected representatives, cutting across party lines, to try and restore peace in the state.

Sir — The incidents of violence and vandalism that were carried out by the unruly cadre of the sangh parivar in different parts of Kerala in the wake of two women of childbearing age entering the Sabarimala temple are condemnable. The women neither committed an offence nor broke a law by entering the temple. In fact, their actions are protected by their fundamental right to practise their religion. The political goons are not the only ones to blame. The head priest of the temple was equally wrong in performing purification rituals after the women left the temple.

It is obvious that the sangh parivar is trying to polarize society along the lines of religion in order to gain political foothold in Kerala. But the people of Kerala will undoubtedly thwart such political motives. Hooliganism on the pretext of religion is unacceptable.

Sir — The two women who entered the Sabarimala temple scripted history. The apex court has clearly stated that exclusionary patriarchal practices cannot be allowed to continue in the name of religion. The almighty is omnipresent and does not discriminate between men and women, let alone among women of different ages.

Sir — The recent law and order situation in Kerala will bring a bad name to the state. If regular hartals and incidents of violence continue, tourism will be adversely affected, resulting in a great loss to the exchequer. Political parties should thus come together and take steps to maintain peace in Kerala.

Sir — An era has come to an end with the passing of the veteran Bollywood actor and writer, Kader Khan. He had been entertaining audiences for close to five decades and his talent was multifaceted. Khan featured in more than 300 films and had written dialogues for over 250 flicks. His humour was original and thus will forever remain fresh. Khan won many laurels in his lifetime, including three Filmfare awards. His death is a big loss to Indian cinema.

Sir — It is saddening that Kader Khan passed away in Canada owing to prolonged illness. Khan was not only a comedian whose comic timing was impeccable but also a brilliant script and dialogue writer. He played both positive and negative roles with conviction. Khan had written dialogues for many of Amitabh Bachchan’s biggest hits. Khan’s works will continue to entertain people across the world even after his death.

Sir — Bollywood has lost a great comedian in Kader Khan. He had a distinct style of dialogue delivery, and every role that he played left a lasting impression. Some films of Amitabh Bachchan with which Khan was involved as a writer are Naseeb, Agneepath, Laawaris and Muqaddar Ka Sikandar. Khan’s movies, especially the ones with Shakti Kapoor and Govinda, were major crowd-pullers. Khan excelled in comic roles, but he was equally brilliant in serious ones. The standard he has set for comedians will be hard to match.