Many believed that if BJP chief Amit Shah didn't take finance, Piyush Goyal would be the obvious choice 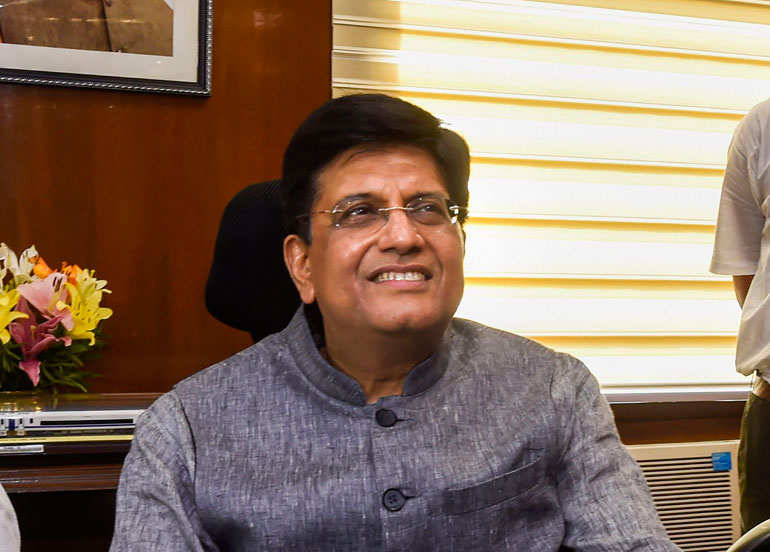 In politics, nobody bends it quite like Mulayam Singh Yadav, the Samajwadi Party patriarch. He had taken the Lok Sabha by surprise when he said that he wanted Narendra Modi to remain prime minister. This was during the last day of the 16th Lok Sabha when the country was gearing up for polls. The Opposition looked red faced since Mulayam’s son, Akhilesh, was trying to stitch an alliance with the chief of the Bahujan Samaj Party, Mayawati, to counter the BJP in Uttar Pradesh. When Amit Shah greeted Mulayam in the forecourt of Rashtrapati Bhavan on the day of the swearing-in function, it raised quite a few eyebrows. The kind of affection Mulayam showered on Shah was quite unusual. Shah, too, reciprocated with a half-hug; the two leaders were seen talking for a minute.

Politicians in the crowd of watchers felt that Mulayam was attempting to build a relationship with Shah, whose stars are clearly in ascendance. Incidentally, the Central Bureau of Investigation recently filed an affidavit in the Supreme Court, giving clean chits to Mulayam, Akhilesh and some other members of the Yadav family in a disproportionate assets case. Let’s just say that it is a bit of a coincidence.

Apart from the meteoric rise of Nirmala Sitharaman — she was allotted the finance ministry — the failure of Piyush Goyal to secure that prized portfolio was a subject of discussion within the Bharatiya Janata Party. Many pundits were befuddled by Sitharaman’s importance in the pecking order. But Goyal missing the finance ministry bus was equally perplexing. People close to him say that Goyal had been craving for the post for a long time. A chartered accountant, he had been given charge of finance twice when Arun Jaitley had to take breaks because of his illness. Goyal even presented this year’s Union budget. It was widely believed that if the BJP chief, Amit Shah, doesn’t take finance, then Goyal would be the obvious choice. In the end, however, Shah was given home but Goyal didn’t get finance. Apart from railways, which he held in the previous government, he was given commerce and industry as compensation.

A little birdie tells us that Goyal could have lost it because of Arun Jaitley. The former finance minister recused himself from taking up a ministerial role at the last minute because of his health. Apparently, Goyal’s conduct had not gone down well with Jaitley when the former held temporary charge of finance. Modi had driven to Jaitley’s residence a day before the swearing-in to request him to continue as a minister without portfolio. Jaitley turned it down but also ensured that Goyal wouldn’t get finance. 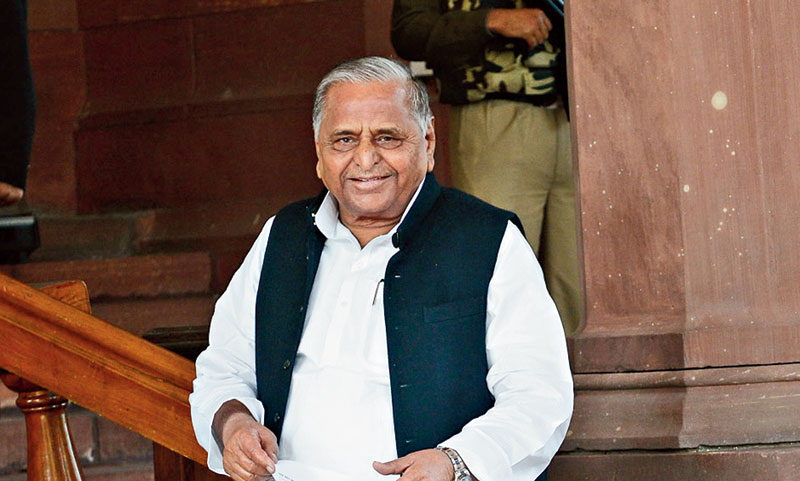 Rahul Gandhi’s offer to resign and his refusal to change his mind shifted focus from several poll skeletons in the Congress cupboard. Congress workers, however, are steadfastly targeting the lesser mortals over their performance, while acknowledging — unambiguously — that only Rahul Gandhi and Priyanka Gandhi Vadra fought the elections seriously. They point to the absence of top leaders who could have at least helped in spreading the Congress’s message if not mobilizing the masses during the polls.

One of the primary targets is KC Venugopal, the general-secretary in charge of organization, who enjoyed Rahul’s trust but contributed little in terms of planning and execution. Leaders from across the country complain of Venugopal’s arrogance and inaccessibility. Some senior leaders alleged that he refused to give appointments and that his staff misbehaved if anyone landed up without an appointment. Others argue that Venugopal is completely disconnected with the organization. His predecessor, Ashok Gehlot, was, on the contrary, deeply involved with organizational work and freely met every visitor. He even took phone calls himself. A gen-sec in charge of organization is usually a senior person who knows important leaders from every state. But Venugopal knew nobody when he was appointed. His role may be negligible in terms of the election outcome but Congressmen are convinced that they have found their fall guy. 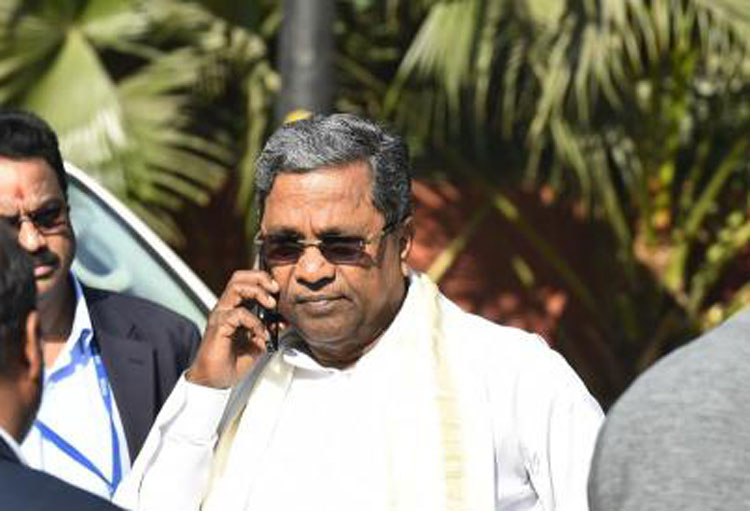 One area of concern for the Congress — the weakest link of the party insist its leaders — is its social media department. The majority of Congressmen say that the party fell far behind the BJP when it comes to making its presence felt on social media. They believe that the Congress presence on Twitter lacked political content and invariably failed to set the agenda. The Congress’s response to the BJP’s phenomenal outreach on WhatsApp was equally pathetic. “We were defeated on WhatsApp,” a key strategist said, arguing that the role of the much hyped digital analytics department was suspect. Rahul Gandhi is believed to have relied heavily on the data crunching of his team after the high-profile induction of Praveen Chakravarty, who was reportedly optimistic about the results till the counting began. “This man misled Rahulji more than anybody else. We were getting political inputs from the ground which was not that encouraging but he persuaded Rahulji to believe more on data than politics. He also misled the party on the vitality of the Shakti App — a communication mechanism between the worker and president — and the success of booth committees across the country,” rued one insider.

It seems that the usual post-mortem has begun in the Congress after another crushing defeat.

PC Siddaramaiah saved some blushes for his party which was busy fire-fighting dissidence. The former chief minister of Karnataka was among those who were engaged in talks with the present CM, HD Kumaraswamy, in a bid to scuttle attempts to destabilize the coalition. After the meeting, Siddaramaiah stepped out of the venue and walked straight to the CM’s car, mistaking it to be his own. He turned back in the nick of time before debates began on TV about a leadership change in the state.