When a politician encounters Pheluda

Out on his morning walk, a CPI (M) candidate ran into Soumitra Chatterjee, the actor who played the immortal sleuth 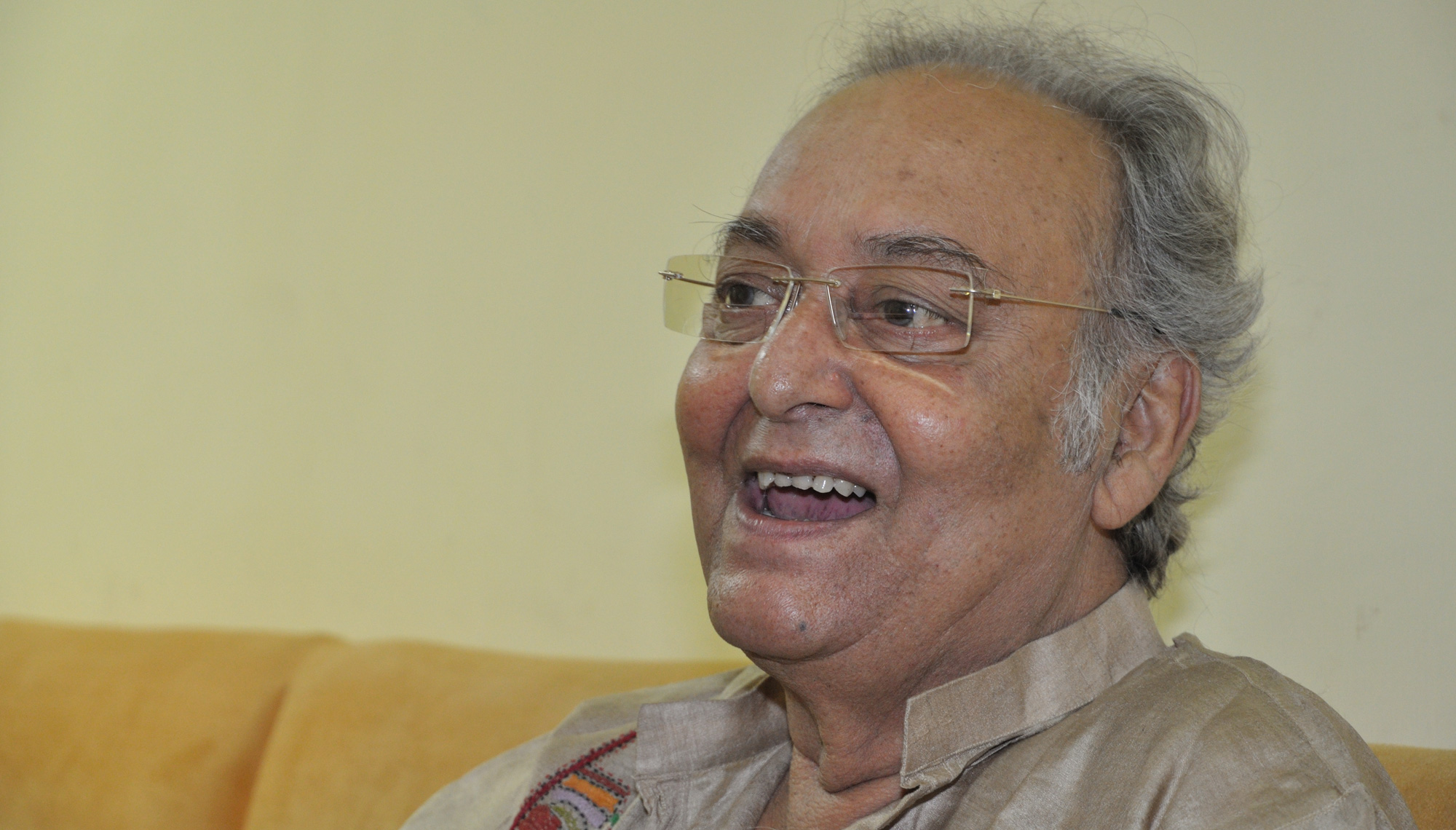 Several actors have essayed the role of Pheluda, but the average Bengali associates it with Soumitra Chatterjee
Wikimedia Commons
The Telegraph   |     |   Published 22.04.19, 02:14 PM

Sir — After bumping into Soumitra Chatterjee, Bikash Ranjan Bhattacharya, the Left candidate from Jadavpur, wrote that he had met ‘Pheluda’ during his morning walk. Several actors, including Shashi Kapoor and Sabyasachi Chakraborty, have essayed this role. Yet, the average Bengali associates Satyajit Ray’s immortal sleuth with Chatterjee. This is an enduring testimony to Chatterjee’s prodigious ability to get into the skin of a particular character. Little wonder then that he was considered to be Ray’s favourite actor.

Sir — In “Strange saviour” (April 12), Anup Sinha has correctly observed that if the draft bill called the Indian Forest Act, 2019 is passed, it would displace 300 million forest dwellers. The Forest Rights Act of 2006 had recognized the rights of the forest-dwelling communities. But the Indian Forest Act, 2019 would take India back to the days when millions of forest dwellers had no legal rights to home, land and livelihood. The Indian Forest Act of 1927 had been passed to meet the need of the British to extract timber. The Wildlife Protection Act, 1972 almost followed the same model.

India must not only fully implement the provisions of the Forest Rights Act, 2006 but also emulate China, which has given rights to over 400 million people over 100 million hectares of forest. This has enabled the country to reduce poverty and protect the environment. The expression, ‘possession is nine-tenths of the law’, is based on sound logic. The claims of forest dwellers on their ancestral land cannot be dismissed easily. If forest dwellers are banished in the name of protecting forests and the commercial sector allowed to manage forest land, the consequences would not be difficult to guess. The quality of life of forest dwellers has improved wherever traditional inhabitants have managed forests. The draft Indian Forest Act bill must be rejected.

Sir — Anup Sinha makes it clear that there is no alternative to forest conservation and that forest dwellers, whose numbers may be anything between 100 and 300 million, should be allowed to live off the forests as they have been doing so for centuries. This is like saying that thieves and crooks should be allowed to have a free run till an alternative livelihood is found for them. Sinha is not only concerned about the poor people who live in and around forests but also the political activists who work with them. This is a clear indication of Sinha’s sympathies.

I have no idea of the new forest bill that is doing the rounds. But if the bill insists on keeping forests off limits to all but forest officials and gives them the power to shoot encroachers, including poachers and the forest mafia, the legislation should be welcomed by well-meaning citizens. Any law, once framed, must be respected. If it is a bad law, it should be thrown out by legal means. But it deserves to be respected as long as it is in force.

Sir — I have travelled through forested areas in India, including the Sunderbans. On each occasion, I have felt that people — undernourished and barely educated — depending on the forests for their livelihood are far more aware about the need to conserve them than city dwellers. Revellers visit the Sunderbans quite often. They play loud music on the boats and litter the river instead of marvelling at the biological diversity of the forest. I was astonished to read that some youths had even taken selfies with wild tuskers behind them.

Poachers are active in our jungles, as are timber smugglers. It is astounding that even though seminars are held in cities to raise awareness about the protection of forests and wildlife, most of the transgressions perpetrated in forests are committed by educated, urbane citizens.

Sir — The candidates I have voted for have never won an election. But I am proud of them. On April 11, I was one among the several people in Hyderabad who had stepped out to cast their votes. My polling station was a school not far from where I live. The candidates I vote for usually have two things in common: they are not affiliated to any major political party; they are likely to lose by a large margin. Friends and family often ask why I vote for them. They accuse me of wasting my vote.

But I have reasons for voting for these candidates. Some of them offered something relevant in their manifestos. For example, the person I voted for in the municipal elections had pledged to address the menace of mosquitoes in the Jubilee Hills and Banjara Hills areas. He had a clear plan, combining a scientific approach with public awareness campaigns.

They often have the right priorities. The candidate I voted for in the assembly elections promised to enhance the quality of government schools in his constituency. They are also courageous, pitting themselves against mighty opponents, and often possess considerable expertise in their chosen field.

A vote for these remarkable individuals, each of whom has no chance of winning , is my way of acknowledging their contribution, ideas and selflessness.