What the CBI tussle means for Sri Lanka 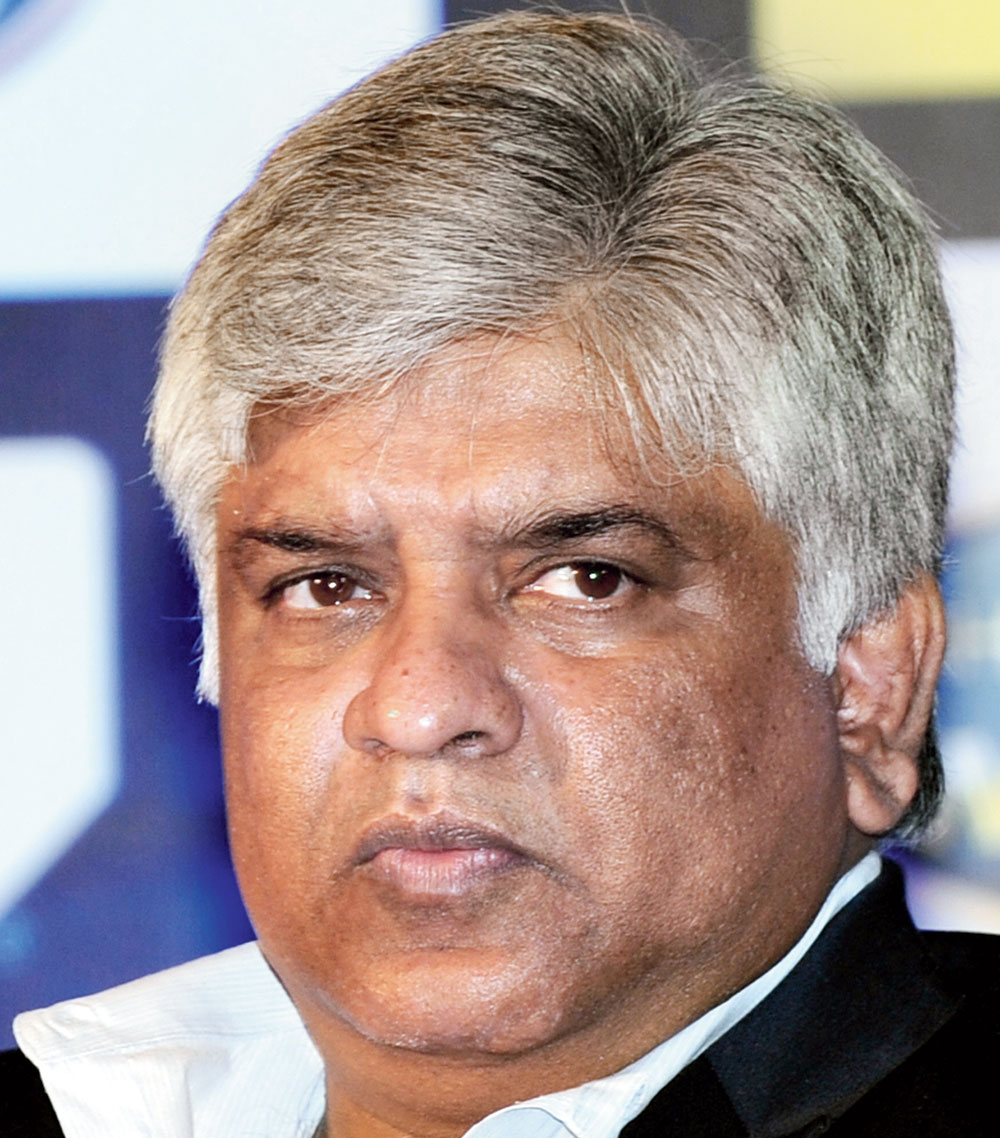 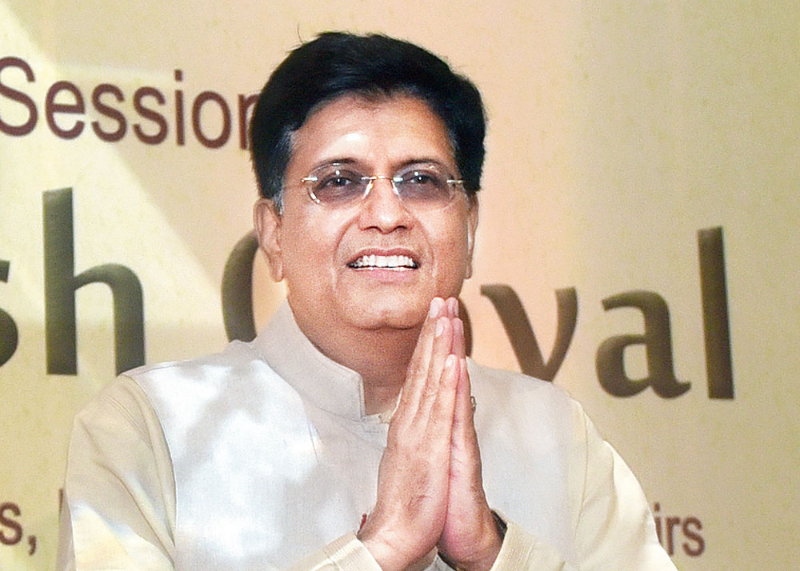 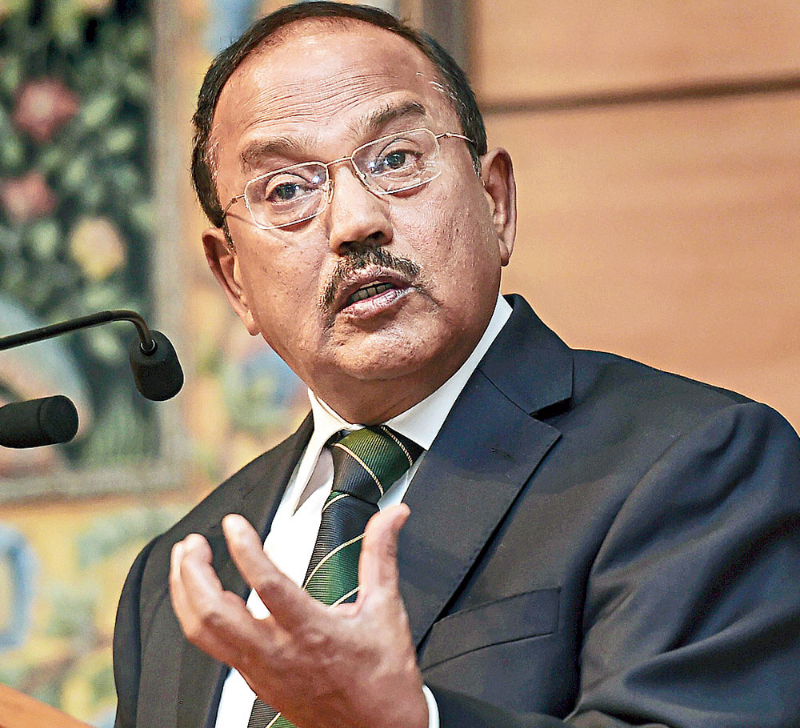 In poll-bound Chhattisgarh, the rebel Congress leader and former chief minister, Ajit Jogi, has built quite a reputation for flip-flops, but it does not seem to affect his fan following. Before the dates for the assembly polls were announced, Jogi had proclaimed that he would contest against the incumbent CM, Raman Singh, from Rajnandgaon. But soon after the Election Commission declared the poll schedule, the former CM stated that he would not fight the polls and instead campaign for his newly-formed party, the Janta Congress. Jogi has stitched up an alliance with the Bahujan Samaj Party and the Communist Party of India. However, he changed his stance once again.

A few days ago, elderly voters from Marwahi came down in a bus to meet Jogi. Marwahi is a stronghold of the Jogi family. The Janta Congress leader had won from the seat in 2003 and 2008. Whereas in 2013, Jogi’s son came up trumps from Marwahi. Someone from the Jogi camp duly tipped off the local media. The visitors were then captured on camera pleading with Jogi to reconsider his decision to not contest the elections. The latter, expectedly, had little option but to concede to the demand. Jogi has now reportedly assured that he will file his nomination from Marwahi.

Some political analysts had expressed surprise when Behenji decided to team up with Jogi and ditched alliance talks with the Grand Old Party. It now seems that Mayavati had got a wind of his ‘popularity’ much before the so-called pundits.

The Devendra Fadnavis government in Maharashtra is caught between a rock and a hard place. In the wake of a tragedy near the under-construction Chhatrapati Shivaji Maharaj Memorial in the Arabian Sea, the Maratha Seva Sangh, an influential organization in the western state, has demanded that the memorial should come up inside the Raj Bhavan in Mumbai. Earlier this week, a person died when a boat carrying government officials, political workers and journalists hit a rock and capsized in the Arabian Sea. The team was visiting the memorial site. The MSS has said that the rough waves of the Arabian Sea would make it difficult for visitors to reach the memorial. So, is the original plan of having a tall equestrian statue of Shivaji all at sea?

After the bitter political divorce with the chief minister of Andhra Pradesh, N Chandrababu Naidu, the Bharatiya Janata Party is widely believed to be courting the YSR Congress boss, Y S Jagan Mohan Reddy. This was evident as the BJP held a press conference soon after Reddy was injured in a knife attack inside the Visakhapatnam airport. The BJP’s GVL Narasimha Rao slammed the AP government for targeting political rivals, demanding a judicial probe into the incident. When asked why he did not demand a CBI probe — given how things are with the CBI — Rao quickly sensed the mischief behind the poser and appeared to make light of the question.

Stumped! That could be one way of describing Arjuna Ranatunga’s present state of mind because the former skipper of the Sri Lankan cricket team and the nation’s current petroleum minister is in a bit of a fix. A few days ago, Ranatunga had apparently sought the help of the Central Bureau of Investigation to look into allegations of corruption that have mired the cricketing establishment in that country. Ranatunga, who had led the nation to a World Cup win in 1996, had claimed that Narendra Modi had put him in touch with the CBI. Given the fracas that has now broken out in India’s premier investigating agency, some have been left wondering whether the prime minister had directed Ranatunga to the director, Alok Verma, or to his deputy — supposedly Mr Modi’s favourite — Rakesh Asthana. Ranatunga had, in fact, been to Delhi to seek the CBI’s technical assistance as well as legal opinion on the matter that is under scrutiny. Little did he know that soon enough, the CBI itself would be embroiled in a controversy or, for that matter, his own nation would be sucked into a political turmoil with the appointment of a new prime minister. A storm is now blowing in New Delhi and Colombo. Does that mean that the alleged dirt in Sri Lankan cricket would stay under wraps, at least for the moment?

The CBI is not the only government institution staring at a crisis. The headquarters of the Indian Railways in New Delhi is also witnessing a tug of war, albeit of a different kind. Some senior members of the railway board are allegedly up in arms against a proposal mooted by the railway minister, Piyush Goyal. The minister has said that he wants to put two saloon cars earmarked for him to commercial use. Goyal seldom uses these special coaches; so if the paying public can access them, the cash-trapped railways could mop up some much-needed revenue. However, dyed-in-the-wool babus at Rail Bhavan are not too excited at the prospect of seeing commoners storm into the saloons since they consider these to be precious relics even though the coaches are packed with modern amenities. It seems like at least some babus care for the past and its heritage.

Ajit Doval has taken it upon himself to firefight on behalf of the government to douse the flames that have engulfed the CBI. Incidentally, it was Doval who had insisted upon Verma’s appointment as CBI chief even though the latter did not have any experience of working in the agency. Doval and Verma bonded well until Rakesh Asthana, Verma’s competitor, arrived on the scene. Doval, a true loyalist, seems to have dumped Verma in favour of his bosses.