Advertisement
Home / Opinion / What Saudi Arabia considers to be extremism

What Saudi Arabia considers to be extremism 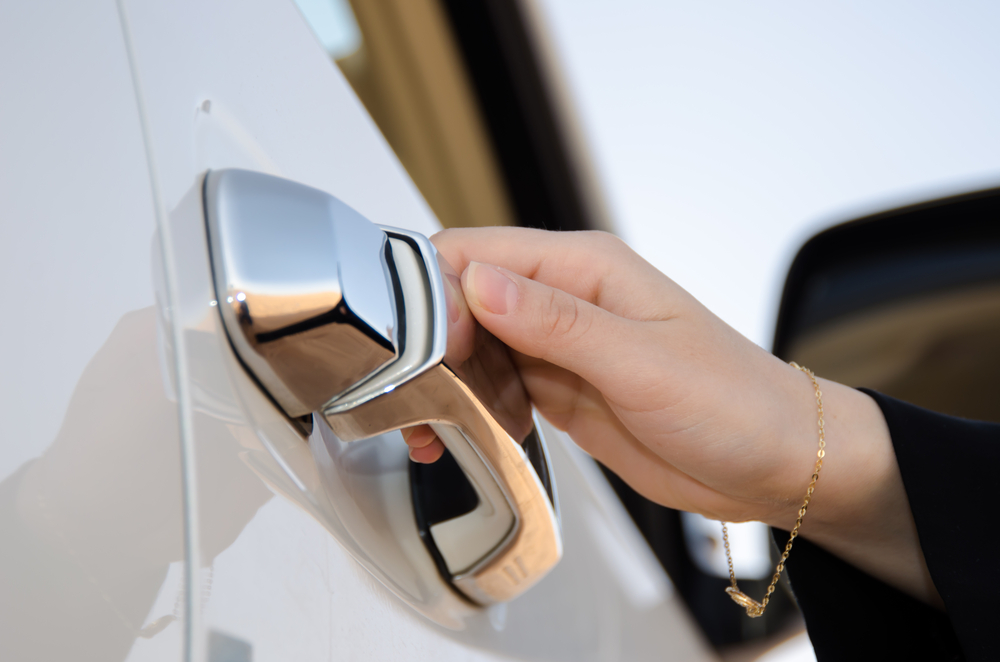 If women are to be ‘freed’, the State shall decide when and how much; any woman who believes in agency must be punished. No wonder the security agency is confused.
Shutterstock
The Editorial Board   |   Published 17.11.19, 12:17 AM

Someone must do the dirty work. Last weekend, Saudi Arabia’s State security agency posted on an official Twitter handle a list of identities and beliefs that it termed extremist. The list included feminism, atheism and homosexuality — unsurprising in an excessively conservative State, but almost comic, and certainly revealing, in the juxtapositions. Before it became too funny, however, the list was withdrawn, and a statement put out suggesting that mistakes had been made in the definition of extremism. But the slip is still showing. There could have been a vision, made fleetingly public, of rampaging women taking the stiflingly patriarchal bastion of the country by storm. Such a vision would make the heroes of more politically correct countries flinch too: Indian society, for example, may not call feminism a form of terror, but it is certainly terrified of free, independent women. So it concentrates on raping women and girls, and killing them off one by one; it does not have the excuse, yet, of Saudi Arabia’s system by which feminists can be imprisoned as enemies of society. The security agency’s withdrawn list becomes more interesting in the context of the crown prince’s efforts to lift restrictions on women —allowing them to drive, for example, or go out without a male guardian under certain conditions — even while leading women activists languish in prison. If women are to be ‘freed’, the State shall decide when and how much; any woman who believes in agency must be punished. No wonder the security agency is confused.

How are feminists to be distinguished from homosexual persons? Both, according to the withdrawn list, threaten State power. The comedy lies in the incongruity between a belief and a sexual identity, but the State is too invested in its own identity as patriarchal, heterosexual and homogeneously religious to bother about this unevenness. So atheists, too, join the list, even though an atheist may be patriarchal and homophobic. Calling a varied bunch of people extremists may indicate fear, but that manifests itself as punishment for dissent and protest, as exemplified by the feminists still in prison.

Criticism seems unfair, since the Saudi Arabian government withdrew the list. But the discussion is made necessary by the relevance of such attitudes in New India, where notions of extremism and ‘anti-national’ activity have become part of everyday conversation. Saudi Arabia’s withdrawn list offered a useful glimpse into the way the State there defines and identifies itself. In the absence of such helpful hints, Indian citizens must follow the patterns of arrests, detentions, suspensions of rights, invocations of the law against sedition, regular lynching that goes unpunished, violent destruction — equally unpunished — of art works, film sets and books, social mobilization against food and marriages the State does not like and other such activities to get a sense of how the new Indian State defines and identifies itself. A list would be so much more helpful.

1st Saudi female ambassador to US

Job jitters in India as Saudi women get set to drive