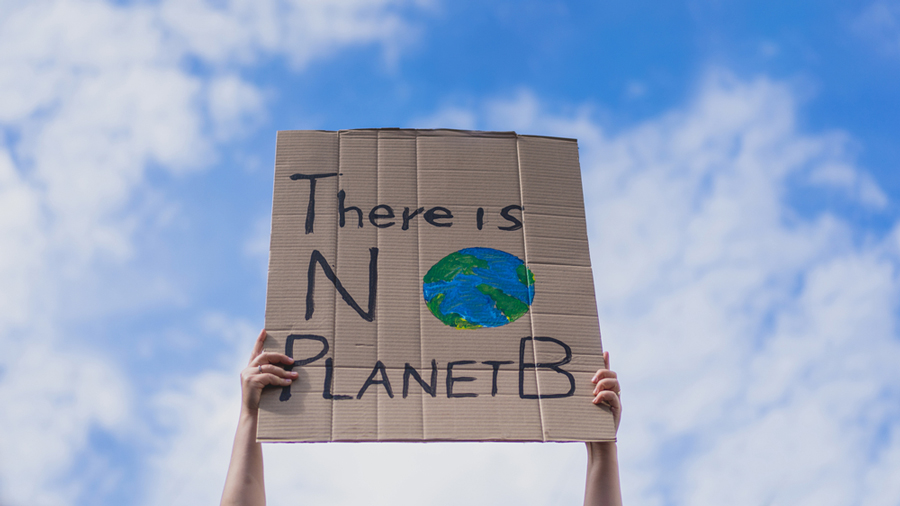 About a decade back when the world was just waking up to the threat of climate change and people’s action to protect greenery was being put forward as a possible prescription, I had a chance to speak to Sunderlal Bahuguna of Chipko movement fame, the landmark global movement had stopped the felling of trees in the Himalayas during the 1950s.

My obvious first question to the frail figure was how could he manage to turn the opposition against felling trees in the Himalayas into a mass movement at a time when nobody had even heard about climate change or for that matter afforestation? “It was simple; I could make them understand that if the trees were cut randomly as planned by the contractors, their lives would be in complete disarray,” responded the octogenarian.

The discussion seems relevant at a time when West Bengal is in the midst of one of its fiercest electoral battles and environmentalists are complaining that green issues find no space in the manifestos of political parties. The green lobby is as much to blame for this as political leaders. What Bahuguna did almost seven decades back, most green activists are not able to do in the 2020s: linking the wider developmental discourse and people with the critical environmental issues. As a result, issues like air pollution or river encroachment have remained broadly insulated from the heat and fire of elections. This in spite of the recently released State of India’s Environment report by Down to Earth, which draws from Niti Aayog data to underline the critical linkage (or, the lack of it) between performances in environmental and developmental sectors.

In the run up to the West Bengal assembly elections, the prime minister said that there was no development in the state under the Mamata Banerjee-led government, and that the Bharatiya Janata Party, if it comes to power, will build Sonar Bangla (read, will provide the highest form of development). But where does Modi’s India stand on ‘development’? According to its own calculation, Modi mastered a meagre 61.92 out of 100 in sustainable development goals in 2020; globally ranked at 117, a slide down of two spots within a year. Banerjee incidentally scored around the same marks (60 out of 100) in 2020, but managed to register an improvement of a few points among Indian states compared to 2019.

The paradox is that while India managed to do reasonably well in some important environmental sectors like ‘clean water and sanitation’, ‘clean energy’ and even moderately on ‘climate action’; these achievements are not reflected in the most important developmental indicators like minimizing poverty and hunger where Modi scored below par. In contrast, Banerjee’s Bengal might have done poorly in some of the environment indicators, but actually performed better when it comes to reducing poverty and hunger. Even states like Gujarat and Maharashtra fared poorly compared to West Bengal when it comes to these key development indicators.

The disparity vindicates not only the need to look at environmental issues in adjunct to developmental agendas, which are closer to common people’s understanding and hence response, but also at the mindset of the average Indian politician when it comes to the environment. The former Union environment minister, Jairam Ramesh, once said that Indian politicians across the spectrum consider environmental agendas as a deterrent to development. This is exactly why the Union environment minister takes pride in clearing record proposals in a day, or the government keeps on allowing hydroelectric projects in Uttarakhand in spite of repeated disasters.

Indira Gandhi, during the 1972 Stockholm environment summit, asked, “[a]re not poverty and need the greatest polluters?” and then added “... how can we speak to those who live in villages and in slums about keeping the oceans, the rivers and the air clean, when their own lives are contaminated at the source?” One may debate Gandhi’s point of view; but there is no denying she brought environmental agendas at the core of the developmental discourse. Unfortunately both politicians and green activists largely failed to read this clue in the last five decades.