We think of Planet Earth reverentially for a single day

Why do we need special dates to galvanize ourselves into simple civilities like binning non-biodegradable waste? 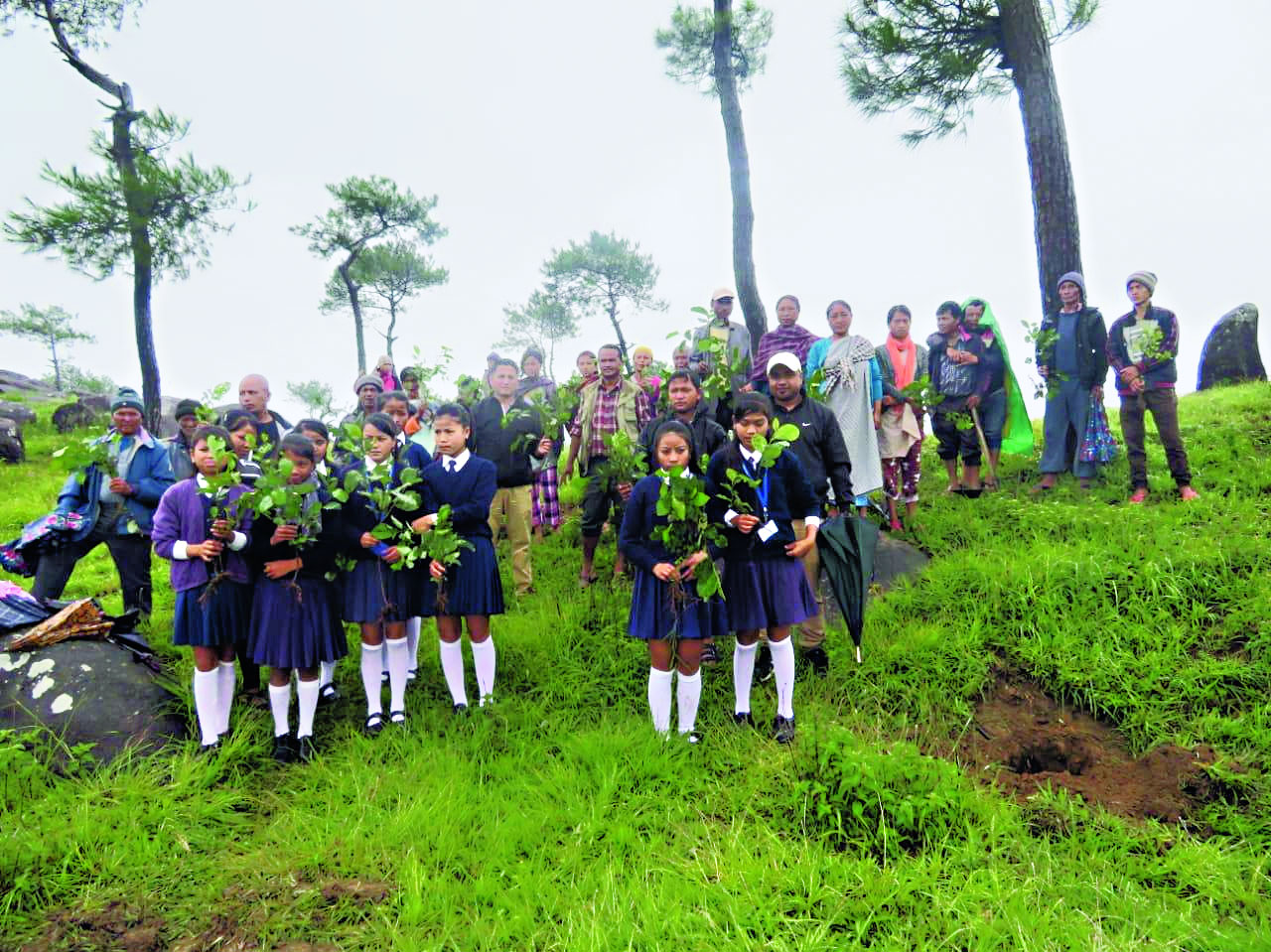 All those who joined bicycle rallies last week or planted saplings and ranted about air pollution on Wednesday, welcome to the most happening month on the UN calendar. The United Nations promotes its objectives by designating specific days as occasions to mark particular events. While January has three occasions (World Braille Day on the 4th, International Day of Education on the 24th and International Day of Commemoration in Memory of the Victims of the Holocaust on January 27), February sports seven, March 16, April 20 and May has 15. It is June that is the chartbuster, with 27 days of celebrations/introspection.

It is June that catalyses the fallout of human apathy with corrective mechanisms. We gleefully planted saplings on June 5 ever since World Environment Day came into existence in 1973. But how many of us have ever checked on the fate of those trees, leave alone added to their nurture?

Last week, students of a Calcutta school picked up plastic waste and hung it in the shape of a dolphin in their foyer. Commendable indeed, but why don’t they do this every month? The chief minister of Meghalaya, Conrad Sangma, tweeted on Wednesday: “Happy to announce that #Meghalaya planted today 1.5 million trees. Thank you citizens and all officials and stakeholders for your pledge and support for #OneCitizenOneTree campaign.” An Alpine transformation in the denuded Khasi and Garo hills? Amen!

Like an annual purification drive, we think of Planet Earth reverentially for a single day, banning plastic (more from the firmament of enthusiastic campaigns than on the ground), implementing stringent vehicular pollution checks (was the black smoke billowing from a yellow cab outside Jadavpur police station a figment of imagination?) and, of course, the customary planting of saplings by selfie-besotted VIPs on June 5.

As a colleagues’ father, a former professor, remarked: “The earth was gifted to us after due thought and we must keep it green. That is a noble idea; but only on June 5? My wife believes ‘charity must begin at home’ and for the last four decades our home and neighbourhood are assured of greenery all through the year. Every season has different plants and flowers. We are fortunate to feast on greenery thanks to her efforts. For her, every day is dedicated to the environment.” If only we could emulate this.

Similarly, tomorrow, World Day against Child Labour, will see an overdrive; visuals and tales of children working in brick kilns and tea stalls will swamp our senses just on that day. We sweep burning issues under the carpet, we need “dates” to galvanize ourselves into simple civilities like binning non-biodegradable waste or not splurging water. For that one moment of self-glorification, we clamber up the world’s highest peaks in hundreds, over fallen mountaineers if need be, with a total disregard for ecological balance. As for littering, even Mount Everest, from where Nepal just cleared 11,000 kilogrammes of garbage, is set to weep away its pristine glacial splendour. Cry, our beloved planet!

What about caring for those who are outside one’s own family?