Advertisement
Home / Opinion / We don’t Know What we Do know

We don’t Know What we Do know

But it is better that way. Not knowing. Think about it. Suppose you knew you had illicit millions stashed under your mattress. Would you be able to sleep? 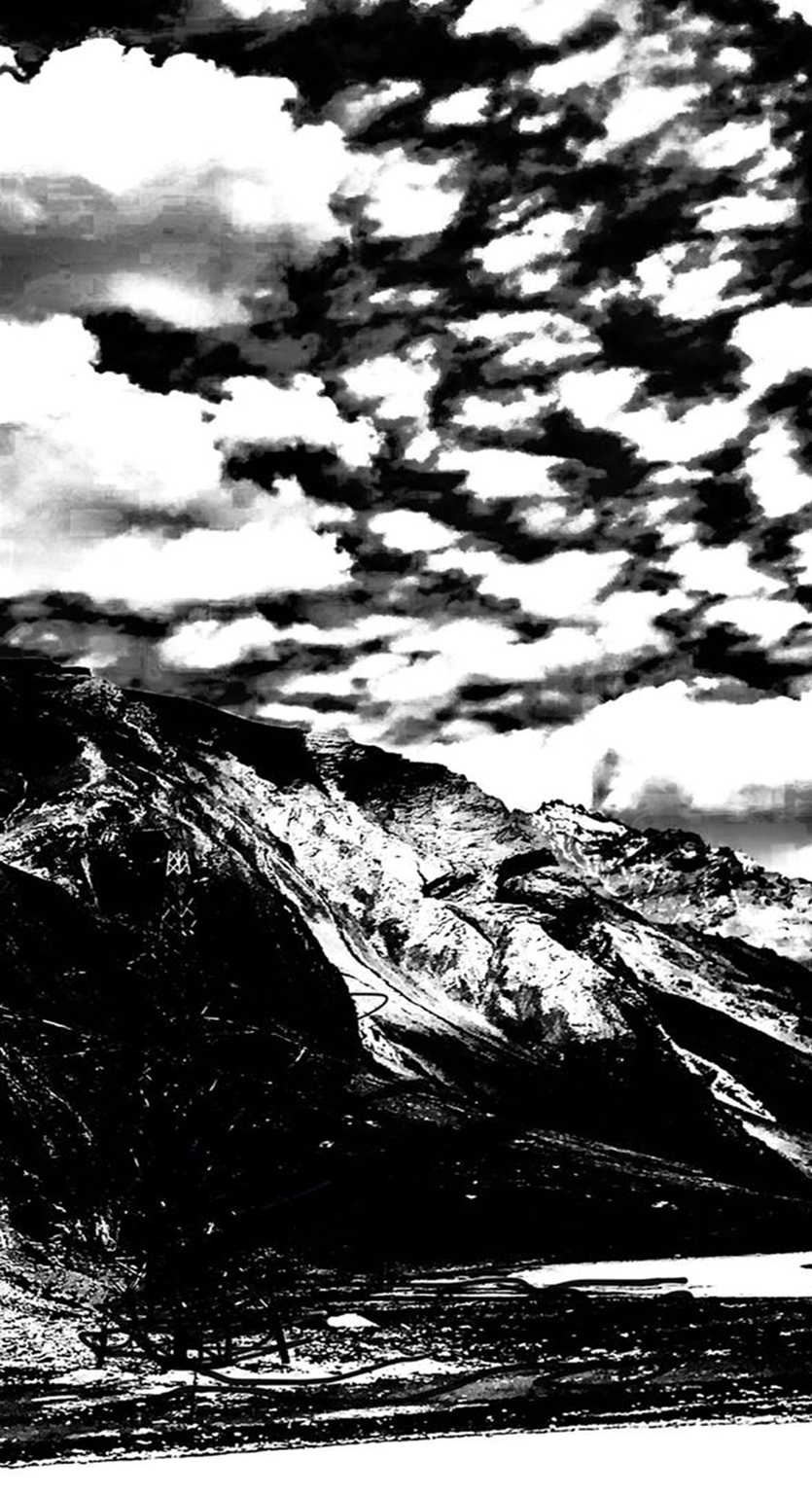 Something’s happening. Or so we are being told. Or so many suspect and are speculating about. Kuchh na kuchh to ho raha hai. Par kya? Something. If there’s so much talk of something there cannot be nothing, there never is. There is always something. Kuchh na kuchh. There are no details available. The problem is something is happening in lofty faraway places, too far away to tell with the naked eye. Often it is the case that we cannot even tell with the naked eye what is plain to the eye. I mean, for instance, did these ruling scoundrels really get elected? Did people really vote them and say, come, come on now, do your willing — poison our tongues and set flame to our vision, hammer our hearts and rip our souls until we are no longer we and have become the horror of you, who we elected.

I just said that for instance. As illustration. Don’t be angry, I don’t mean to disrespect or defile anyone. And also let me tell you any resemblance of anything here to any entity bearded or bald or blond, or anyone living or dead, or to any incident or sequence of events, factual or fictional, is coincidental and, therefore, beyond my schemes and stratagems and so I am not responsible. I am not responsible for any of this, it just happens, someone comes and does this and puts my name to it. I have been contemplating going to court. But then you know how courts are. These days. By the way, and just by the way, what is a collection of kangaroos called? Someone said it is called a court. But he must have been joking, disrespectful knave, never let him cross my shadow again.

But I digress, that habit I am happy to have nursed in my shadow. So, I was saying sometimes the naked eye cannot see what is plain to the eye. And very often it cannot see faraway things. Even with help. Opaque things come in the way. Mountains, for instance. Or hazy things. Clouds, for instance. Or they are brought in the way. And then it is no longer possible to see. Or know.

But it is better that way. Not knowing. Think about it. Suppose you knew you had illicit millions stashed under your mattress. Would you be able to sleep? It would rustle under you all night, all that paper, and that rustling would probably alert thieves, or worse, the authorities, unless you have friends among the authorities. A lot of folks keep their millions that way. Nobody knows. Nobody’s allowed to know. It’s there. But where? Nobody knows. How much? Nobody knows. Nothing under the mattress. No rustling. No giving it away. No questions. Cold, opaque things lie around it. It is a faraway thing, beyond the reach of naked eyes. Nobody has to know, you don’t have to tell.

Like, why should you be told what’s happening wherever? Is it a place whose name you can even pronounce? Have you ever heard of it? Can you locate it on a map? Can you direct a drone to the spot? Do you know the topography and the GPS coordinates? What language is spoken there? What colour of skin do folks there have? Do you even know if there are any folks there? Yooon hi sawaal pe sawaal! Why must you know? Something is happening. And we are taking care of it, the details you may not like, and we may not like to tell because the details may have devils in them. You want them? Yet more devils? So stop asking. No need to know. That’s all.

I can tell you just this much

So and so did such and such

And if you ask me more than this

My horse is laying chingri fish.