Vivid dream: Krishna arrives when the world cries out for help

EYE ON ENGLAND: Histories intersect at the British Museum and great theatre in YouTube 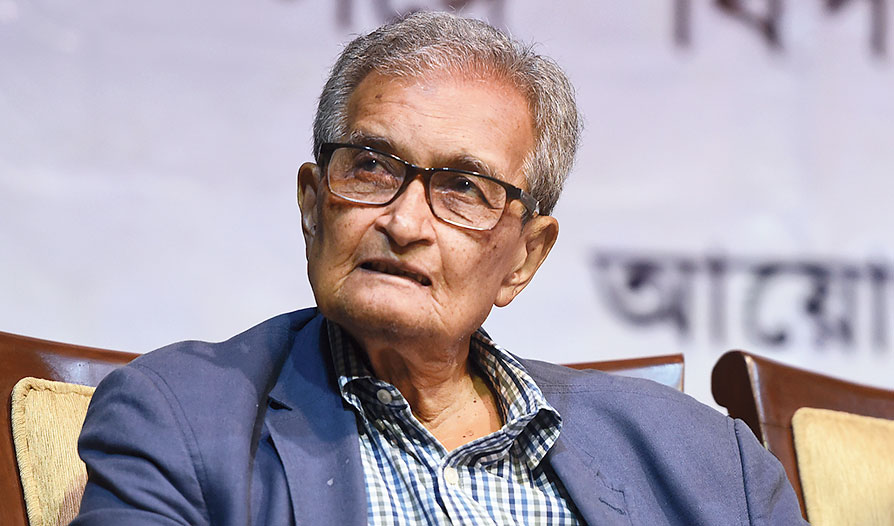 Krishna, an opera composed by the late Sir John Tavener, “which tells of the cycle of life of the Hindu deity in 15 short scenes”, will have its world premiere at a 700-seat theatre in Surrey in 2024, with another planned for Mumbai. Tavener, one of the most acclaimed modern British composers, completed Krishna in 2005, eight years before his death at the age of 69 after several years of poor health.

Last year, his widow, Maryanna, tipped off Prince Charles, a close friend of her husband, about Krishna. Charles asked Sir David Pountney, a theatre and opera director, whether he would take an interest in the opera. Pountney, in turn, approached Wasfi Kani, the chief executive officer of Grange Park Opera in Surrey, who he thought was the only person capable of taking on Krishna. Wasfi, who was born in London — her parents arrived in the United Kingdom from India via Pakistan shortly after Partition — attached a symbolic importance to the timing: “Krishna arrives when the world cries out for help, and here we have this opera.”

One opera singer who knew of Krishna because Tavener had written it with her voice in mind, as he had with 30 other pieces of music, is Patricia Rozario, one of the best known sopranos of her generation. A Goan Catholic who was born and brought up in Mumbai before coming to the UK on a music scholarship, Patricia knew Tavener for 22 years and was considered his muse. She performed Tavener’s Song of the Angel last year in Bangalore and in Goa, and says he had dreamed of writing a piece that would be “like an Indian all night performance. He was always obsessed with the idea that Indian musicians perform continuously through the night and audiences sit and listen. He was talking about visiting India. He really wanted to but it wasn’t meant to be.”

“He loved Indian music,” Patricia tells me. “He had read a lot about Indian philosophy and themes of Krishna. He would not have written it lightly.

A prescient exchange about just how interconnected the world is between Neil MacGregor, the former director of the British Museum, and Amartya Sen, first heard on BBC Radio 4 in January 2010, seemed especially relevant in the light of all that is going on now when it was rebroadcast on April 13, 2020. In the very first episode of his long series, A History of the World in 100 Objects, MacGregor observed that when people from all over the world come to the British Museum, they find that “their own histories quickly intersect with everybody else’s — and when that happens, you no longer have a history of a particular people or nation, but a story of endless connections”.

He added, “Nobody has thought more deeply about this than the Indian economist and Nobel Prize winner Amartya Sen”. Sen agreed that “when we look at the history of the world, we are not looking at the history of different civilizations, truncated and separated from each other. They have a huge amount of contact with each other, there is the kind of inter-connectedness.”

This is a little secret I am sharing only with my friends, relatives and colleagues in India. Oh, alright then, all other lovers of theatre can join in. If you log on to the National Theatre’s YouTube channel, you can watch some of its best loved productions filmed in high definition — for free.

The offering, which changes every Thursday, is Bryony Lavery’s adaptation of Robert Louis Stevenson’s Treasure Island, until April 23, when it will be replaced by Shakespeare’s Twelfth Night, featuring Tamsin Greig as a gender-swapped ‘Malvolia’. There’s probably more to come. The NT says that theatres around the world are closed and “facing a devastating impact from Coronavirus. Theatre and the arts are a positive force for our community in turbulent times... please consider a donation to support this great industry. To support the National Theatre, please visit nationaltheatre.org.uk.” It says its mission “is to make world class theatre that’s entertaining, challenging and inspiring — and to make it for everyone. It aims to reach the widest possible audience.”

There are a number of Indian women in the shadow cabinet of the new Labour leader, Sir Keir Starmer. Lisa Nandy, catapulted to shadow foreign secretary, is the daughter of Dipak Nandy, a St Xavier’s College educated ‘Marxist’ from Calcutta. Preet Kaur Gill, the first Sikh woman in Parliament, is the shadow secretary of state for international development, while Keith Vaz’s sister, Valerie Vaz, remains shadow leader of the House of Commons. Seema Malhotra is the shadow minister for employment.

It’s four in, one out, alas: Bengali Baroness Shami Chakrabarti, the shadow attorney-general who was close to Jeremy Corbyn, has been sacked.

Since the UK doesn’t quite have India’s VIP culture, no one bothered when a 63-year-old woman queued up like everyone else at her local Waitrose branch in Berkshire, observed social distancing, and shopped for 45 minutes before leaving with a single bag. Spare a thought for poor Theresa May, who was the British prime minister until she was ousted by Boris Johnson. Boris had once made her life hell, but May said her “thoughts and prayers” were with him when he was in hospital.