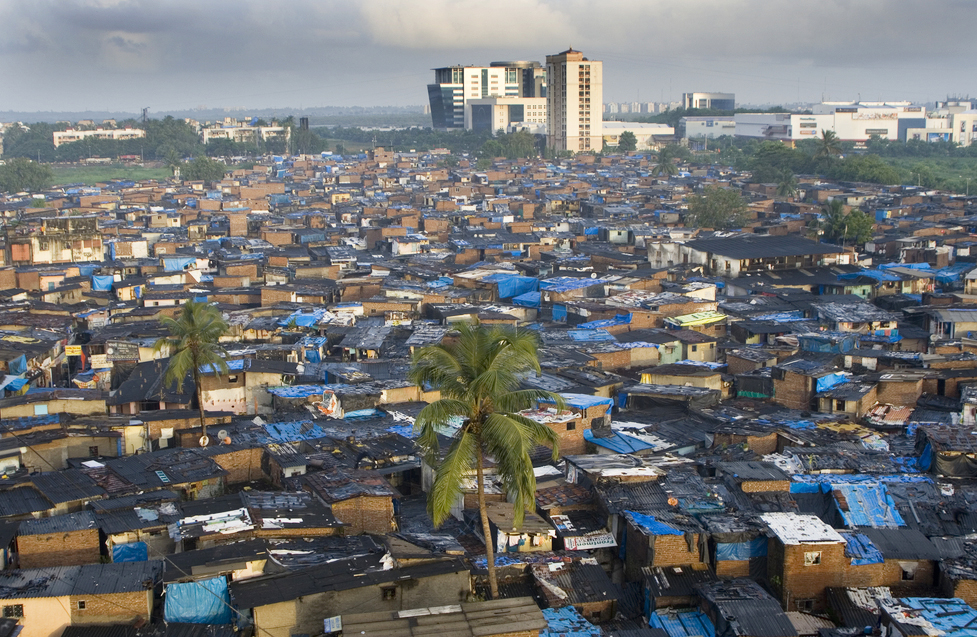 Sir — The Oscar-winning film, Parasite, is an unsettling reminder of the class divide in South Korea. The film brings to mind the economic disparity in India where the richest 1 per cent of the population holds more than four-times the wealth of 953 million Indians. Such films bring drab economic figures to life. They force viewers to confront the struggles of the poorest sections of society and draw attention to the livelihood uncertainties that define their lives. The visual medium can drive home this unpalatable truth in a way that numbers rarely can.

Sir — Cherry-picking segments from statements made by erstwhile leaders to defend present-day missteps is a bizarre practice. At the time of independence, the political landscape was different. Jawaharlal Nehru — who was in danger of being forgotten by ordinary Indians — has always been belittled by the Bharatiya Janata Party and held responsible for the problems that India is facing now. It is, thus, strange that the same party is now asserting that Nehru was a patriot and would have supported the actions of the BJP.

In the light of this, the tribute paid to Nehru after his death by the former prime minister of India, Atal Bihari Vajpayee, is illuminating: “the freedom of which he was the general and protector is today in danger. We have to protect it with all our might,” Vajpayee said. However much the present BJP leadership may try to blame Nehru for its mistakes, the truth of history will be revealed in the end. The world knows that Nehru has left an indelible mark on India as well as the world.

Sir — The prime minister of India, Narendra Modi, often gives the impression that he is not comfortable acknowledging the contributions of the country’s first prime minister, Jawaharlal Nehru, towards the development of India. It was thus a pleasant surprise to hear that Modi mentioned Nehru as many as 23 times in just one part of his speech in Parliament. It reminded one of the Bengali adage, “Bhooter mukhe Ram naam”.

Interestingly, this is not the first time that Modi praised Nehru. Last year, too, in the Lok Sabha, Modi had referred to Nehru as a “mahapurush” to seek the Opposition’s help to build “New India”. In the same vein, Modi had to, once again, fall back on Nehru to justify the Citizenship (Amendment) Act.

Yet, people cannot help but wonder why Modi mentions Pakistan and Nehru to justify his party’s current misdeeds. He has nothing to say about his government’s achievements. Instead, he shrewdly ignores the fact that his government’s decisions are going to impact India as it is in the present, not the way it was seven decades ago.

Sir — After realizing that the the personality cult of Narendra Modi would not be enough to win assembly elections, the Bharatiya Janata Party went back to its tried and tested formula of polarizing the electorate to win the Delhi elections (“Toxic talk”, Feb 3). From the Union home minister, Amit Shah, to the campaigners at the lowest level, everyone sought to present the tussle in Delhi along communal lines.

The atmosphere in the country, especially in the last few days leading up to the Delhi elections, was conducive to making easy targets of all those who are against the government. Abusive words, violence and even firearms were used against those protesting the Citizenship (Amendment) Act. The cases of shooting on protesters by Hindutva goons is the direct result of the provocative speeches made by BJP leaders during the election campaign. When a minister who has sworn to uphold the Constitution and its principles issues a call to shoot people, there is little point in expecting the police to be of any help. It is time common people consider boycotting these hate-mongers.

Sir — The poison that is spread by politicians before each election seems to have seeped into India’s very soul. None could have imagined the lawlessness that pervades the country today.