The month of carrots 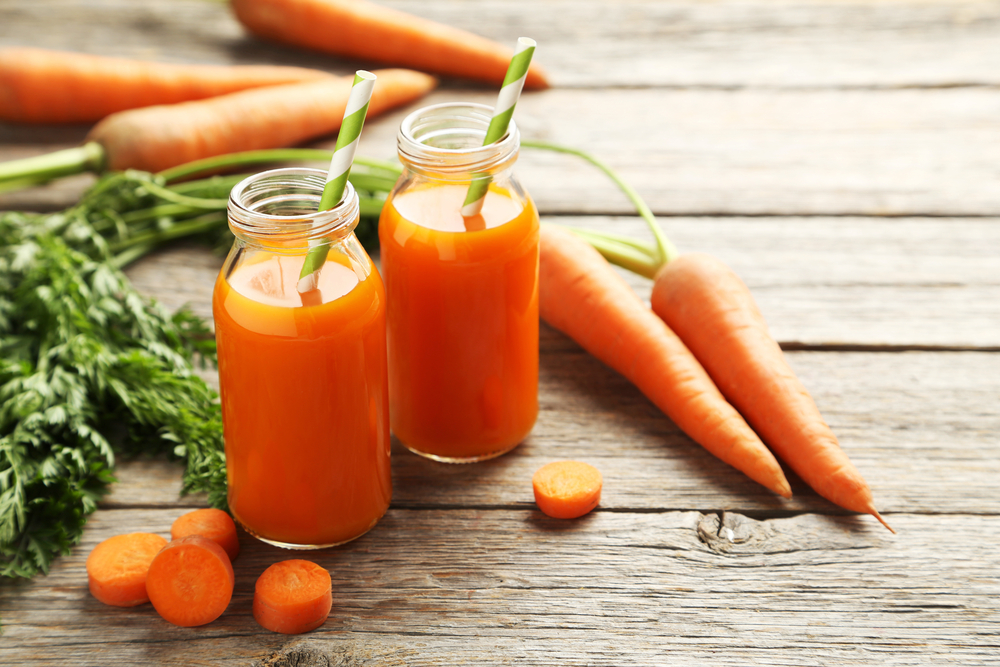 Old Janus, the Roman deity after whom the first month of the year is named, has reasons to feel slighted. Mankind, it appears, is hell-bent on stripping January of its divine association –— all for the sake of veggies. Now vegetables, gods and the Roman calendar make for a strange brew, and there is indeed a case here to stir the pot, as it were, to make things clearer. The rechristening of January to ‘Veganuary’ has something to do with a campaign that seeks to elicit a pledge from the conscientious that they would shun meat and dairy products for at least this month. The fruit of Veganuary — the taxonomy plot thickens — goes back to the seed of ‘Movember’, another quaintly named mission that asks men to grow handlebar moustaches for the sake of health. Movember inspired a British couple to ignite the sparks that have now led to a fiery movement by the name of Veganuary. It has been reported that as many as 7,50,000 men and women from 192 countries around the world have sworn to roast — pardon the expression — the global meat industry. Even Hollywood has decided to put its weight behind not charcuterie — the artful preparation and assemblage of cured meat — but carrots, with one leading actress imploring her Instagram followers to embrace the new crusade that is veganism. The response has been phenomenal. Veganuary has emerged to be one of the trendiest resolutions for 2020.

The World Carnivorous Society is protesting, but the reasons for abstinence from the pleasures of flesh are anything but insignificant. In the United Kingdom, the land of birth of such quirky mobilizations as Veganuary, a committee on the environment stated that the country ought to cut down on its consumption of meat and dairy products to enable the nation to meet its net zero emission target by 2050. Climate change has undoubtedly turned the weather rough for meat-lovers. Few arguments can thus hold water when the fate of the planet is at stake. But vegans have another ace up their sleeve: ethics. The meat industry — the evidence is undeniable — is a humongous factory of cruelty where animals, sentient creatures all, are often kept in inhospitable surroundings and then slaughtered to placate the inexhaustible human appetite. This gluttony, science has revealed, comes at a price. Epidemiological research has found substantial correlations between excessive meat consumption and health risks.

But there are bones to pick even with a campaign as righteous as Veganuary. For the carnivore has its rights too. It would, in fact, be quite unethical to force a cabbage down a gullet craving for chateaubriand. A blanket ban, as has been done in some parts of India, may not be the ideal way to wean flesh eaters off their kebabs and steaks. Veganuary reveals tricky commitment issues as well. What good is restrainment if it lasts only for a month? Perhaps vegans must return to the drawing board to chalk out a sustainable intervention, as must predators to reflect on the consequences of their greed.