Advertisement
Home / Opinion / Vegan or not, we should be humane to animals

Vegan or not, we should be humane to animals

Few products, even vegetables, are truly vegan, as farmers routinely kill animals who get into fields and destroy crops 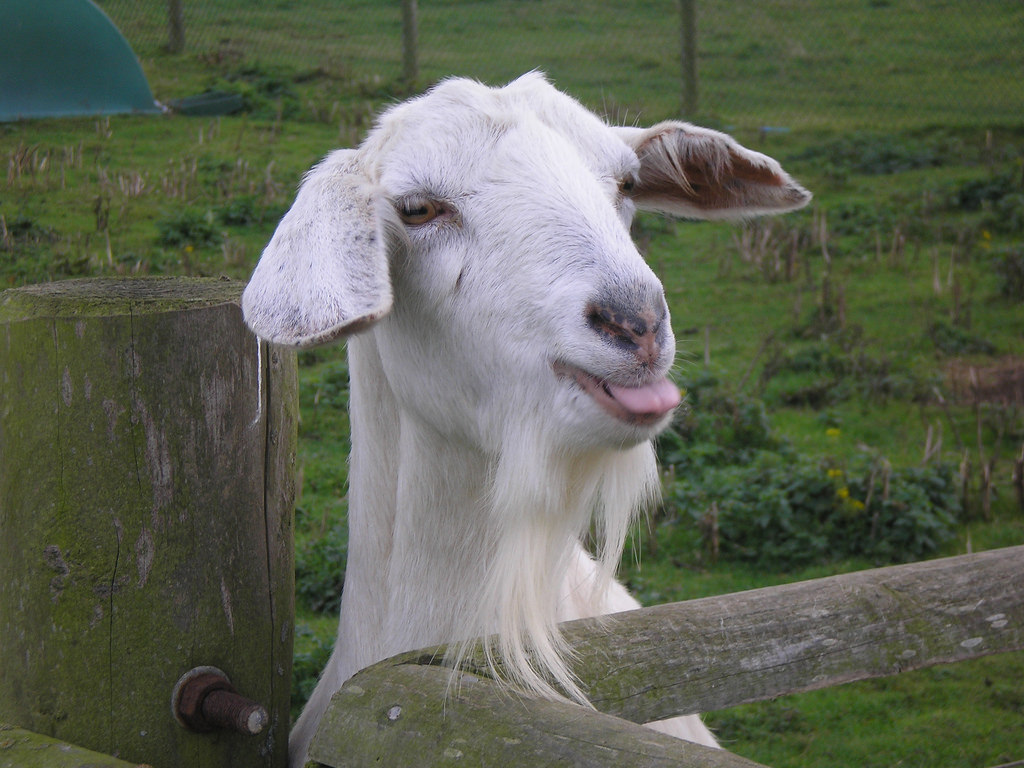 Instead of simply promoting veganism or calling meat eaters murderers, we should promote the humane treatment of animals, even the ones that are going to be butchered
Photo by Jon Stammers / Flickr
The Telegraph   |   Published 02.12.18, 06:42 PM

Sir — The core principal behind veganism is to live a life devoid of any form of animal cruelty or exploitation. But life as a vegan is difficult — and not just because of the endless pictures and animations of meat that friends and family choose to rub your face in repeatedly. Few products, even vegetables, are truly vegan. Animals like pheasants and rabbits and other small herbivores who get into fields and destroy crops are routinely killed by farmers. Therefore, instead of simply promoting veganism or calling those who consume meat murderers, the idea should be to promote humane treatment of animals, even the ones that are going to be butchered.

Sir — John Allen Chau is no martyr. He trespassed on a prohibited island, whose people are guaranteed seclusion and privacy by the law. His aim was to impose his religion on the members of an endangered tribe. Worse, the ignorant, overzealous missionary refused to acknowledge the possibility of a different way of life, calling the North Sentinel island, “Satan’s last stronghold”. He was warned by the Sentinelese to stay away. Instead he carelessly chose to expose them to pathogens against which they have no resistance. This can spell doom for a tribe already teetering on the verge of extinction.

But the most worrying aspect about this incident is the failure of the Indian government to protect its people. The ease with which Chau evaded onshore and offshore checks says a lot about the shoddy state of India’s internal security. In August this year, the ministry of home affairs had done away with the need for a restricted area permit for foreigners to visit 29 islands in the Andaman and Nicobar chain. This amounts to putting the Sentinelese in harm’s way.

Sir — While there is no doubt that John Allen Chau’s death is sad, it is his recklessness that got him killed. The Sentinelese have lived an isolated life; they have no wish to establish contact with so-called ‘civil’ society or, for that matter, to be redeemed. Surely, they have a right to choose their way of life irrespective of how eccentric it appears to the rest of us.

It is a well-known fact that these isolated tribal communities do not have the physiological immunity required to fight modern infections. Several communities, upon coming in contact with outsiders, have succumbed to diseases and vanished from this world. The Indian government is right to extend protection to these societies . We must take great care to not disturb the Sentinelese, their habitat or their way of life. The State must do everything within its power to ensure this. ‘Civilizing’ missions must be kept away from them at all costs.

Sir — The opinions about whether or not to establish contact with the Sentinelese are deeply divided. While there is a fair argument regarding leaving them alone as per their wishes, there is also fear that this will undoubtedly lead to their extinction as their numbers are said to be dwindling. This is a dilemma indeed. Anthropologists should get together and gather as much information about them as possible from the handful of people who have met the tribe and try to find a solution that while leaving them to their ways, ensures that they do not go extinct.

Sir — In spite of repeated failed attempts in the past, John Allen Chau tried to reach the North Sentinel island with the aim of spreading the lord’s word among what is believed to be the last pre-neolithic tribe in the world. What he was doing was illegal. His failed mission should serve as an example to the rest of the world to leave the Sentinelese alone.

Sir — A population that gets too small and isolated, like the people on North Sentinel island, is headed towards extinction. Contact may be dangerous, but so is no contact. There have been anthropologists who have successfully made contact with the Sentinelese. Maybe they could provide some answers as to how to go about this matter.