Vaccine Action Plan of another time when politics wasn't war

DELHI DIARIES: In Assam and Karnataka, the blame game is on 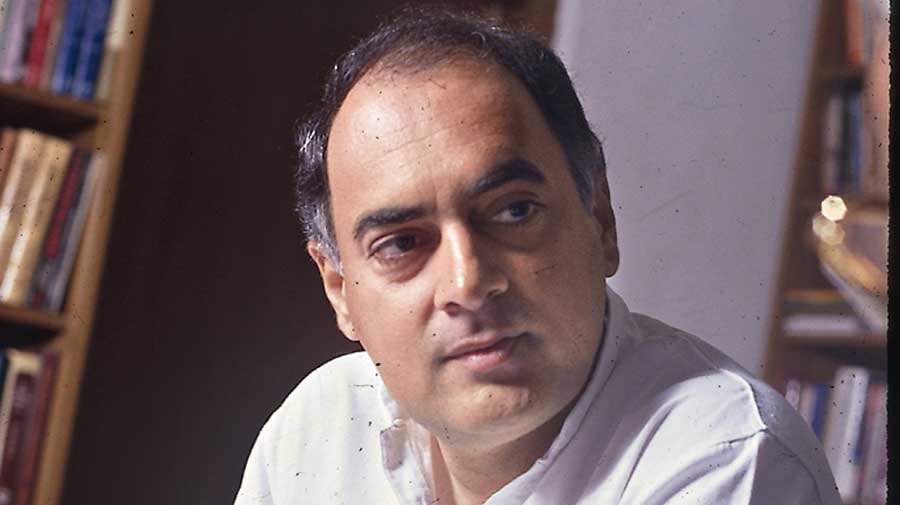 There was a time when politics in India was not a hateful war. While political parties had ups and downs in their personal relations, meaningful systemic engagements never got disrupted between the Centre and state governments. When, as the prime minister, Rajiv Gandhi undertook the Vaccine Action Programme in the country on a war footing, the Central team received better cooperation from Opposition-ruled states. Chief ministers like Jyoti Basu in West Bengal, RM Hegde in Karnataka, NT Rama Rao in Andhra Pradesh, and EK Nayanar in Kerala responded to the plan which did not have mass support with greater enthusiasm than Congress-ruled states. They helped in creating awareness among the people which was a gigantic task given the absence of communication tools. State instruments — Doordarshan and All India Radio — played a vital role along with local language media in states. The vaccination drive became a thundering success.

Now, even with a communication explosion in the form of multiple television channels and social media, the Narendra Modi government could not deal with the initial vaccine hesitancy and inexplicably blamed the Opposition for this. While there was a massive outreach to the scientific community, civil society and political parties to ensure a consensual approach, the Modi government did little to reach out to other parties before unveiling the vaccination drive. It is strange that Modi could make the entire country clap and bang thalis on one call but had to blame others for vaccine hesitancy. The government has failed to understand that while it has its own role in democracy, the Opposition too has responsibility. Campaigning for the Opposition to vanish — a Congress-mukt Bharat — and expecting cooperation is absurd. The Congress still, with its decades-long experience in governance, gave constructive suggestions during the crisis, only to be rebuffed and ridiculed. 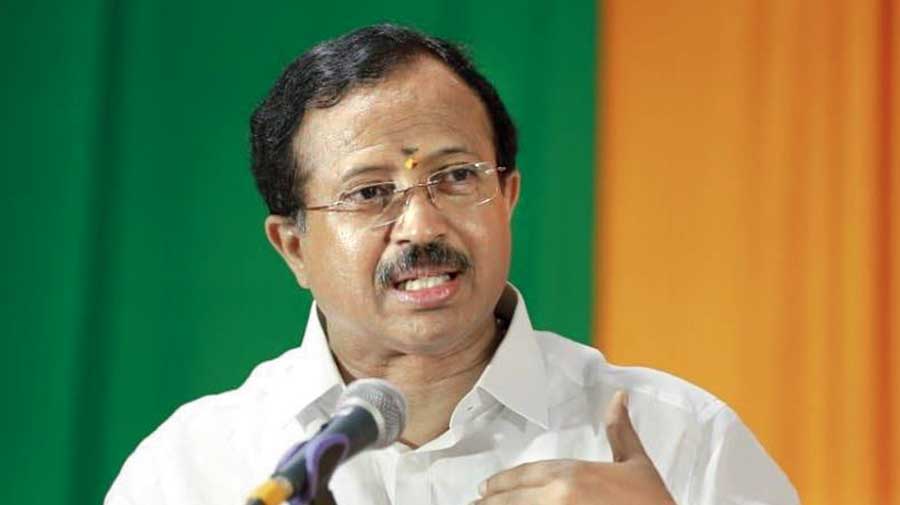 The minister of state for external affairs, V Muraleedharan, is known for his strident criticism of the Left Democratic Front government in Kerala. Rarely a day goes by without the minister launching some attack or the other against the government or the chief minister, Pinarayi Vijayan. In one such allegation, Muraleedharan questioned the state government for the malfunctioning of the CoWIN application in the state. But perhaps Muraleedharan has forgotten that the application was developed by the Centre in Delhi and is run by the ministry of health and family welfare headed by his senior colleague, Harsh Vardhan. To make matters worse, an unusual silence pervaded the usual media channels that echoed Muraleedharan’s remarks after people across the country slammed the Centre since the CoWIN application went on the blink. What, one wonders, does Muraleedharan have to say about that?

An interview of the senior Assam minister and Bharatiya Janata Party leader, Himanta Biswa Sarma, to a popular web portal in early April asserting there was no Covid-19 in Assam and, thereby, no need to wear masks, adding that the state would celebrate Bihu with usual fervour, stands out in sharp contrast to his media briefings and daily tweets on the overall situation and what he has been doing to stem the spread of the deadly coronavirus. When he gave the interview, Assam had around 617 active cases and 1,109 overall deaths. By April-end, active cases rose to 23,826 and the death toll to 1,307 on account of the deadly second wave sweeping the country. Altogether, 198 persons died within 26 days since his fateful interview. The worsening situation not only keeps reminding the aam janta about his premature claims about Covid-19 being a thing of the past but also about all the violations of safety protocols by politicians, cutting across party lines, during electioneering.

The interview has also provided Sarma’s many detractors with a weapon to have a go at him. This is not good for a seasoned politician, seen by his supporters as the CM-in-waiting. Silence could be bliss sometimes for politicians such as Sarma, for any act of indiscretion is bound to haunt them at some point of time in their career, said a senior politician. 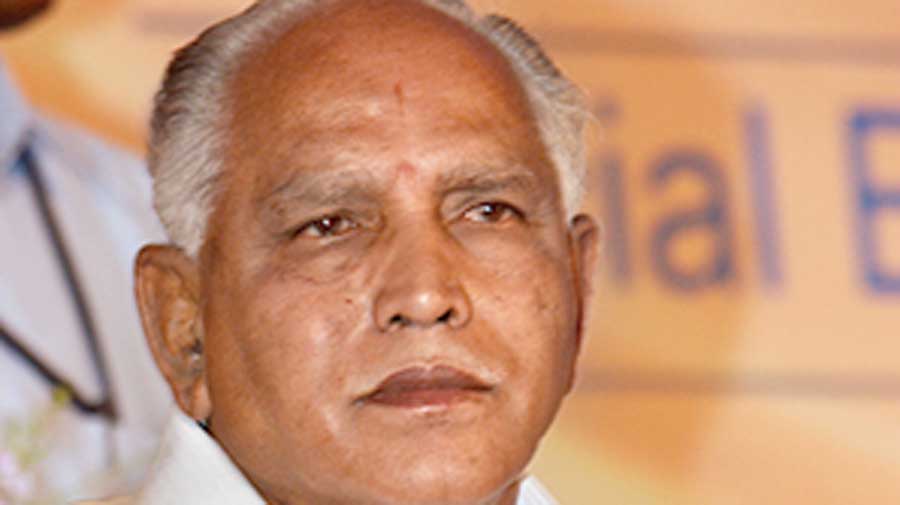 The Karnataka CM, BS Yediyurappa, has the tough task of defending his government that has been teetering under pressure from both the Covid-19 spike and the under-performing ministers who have been a burden for long. But the latest headache for the Lingayat strongman came in the form of gross insensitivity by his food minister, Umesh Katti, who asked a farmer to ‘go and die’ for asking the government why the five-kilo free rice supplied through ration shops was reduced to just two kilos. Already beleaguered by high Covid numbers and sparse medical resources like beds, oxygen, medicines and vaccines, Yediyurappa immediately issued an apology and said it was not right for a minister to make such comments.