Advertisement
Home / Opinion / Ayurveda and the narrow contours of nationalism

Ayurveda and the narrow contours of nationalism 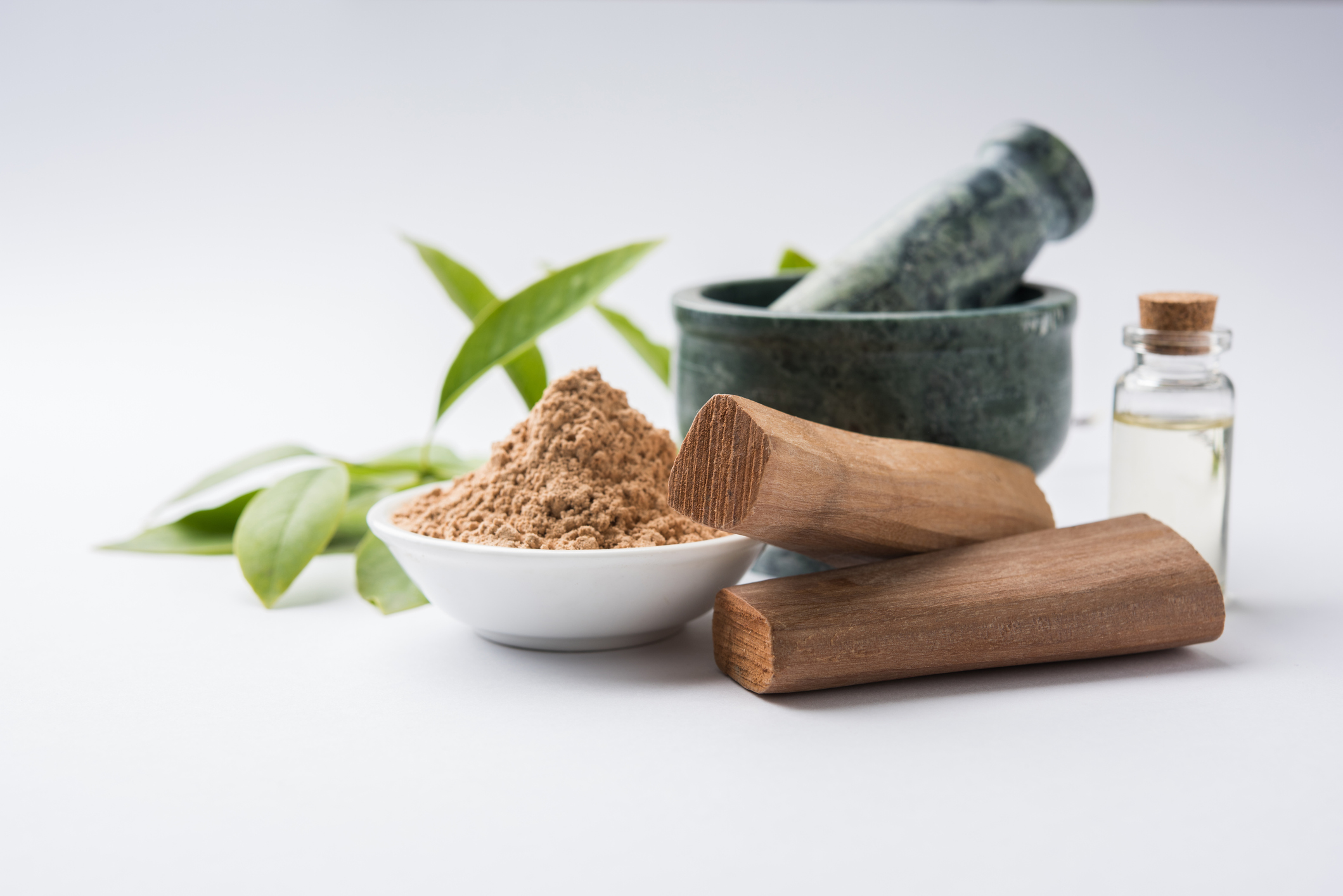 The Uttarakhand High Court has reminded Divya Pharmacy, a ‘patriotic’ ayurvedic company, that the nation’s biological capital must be shared in a manner such that benefits accrue to all stakeholders
iStock
The Editorial Board   |   Published 01.01.19, 03:49 AM

Fairness is integral to economic and political welfarism. It is only apt that those who provide a service are compensated adequately for their knowledge and labour. Divya Pharmacy, an ayurvedic manufacturing firm — it is headed by a talismanic yoga teacher — appears to have a different idea about equitability. In a recent litigation, the company, which, ironically, professes to work for the uplift of farmers, had argued that it should be exempt from sharing a certain percentage of its profits from the annual sales of its products with the Uttarakhand Biodiversity Board since it was a ‘purely Indian company’. The Uttarakhand High Court had to remind this ‘patriotic’ firm of the letter and the spirit of the legislation concerned. Fair and Equitable Benefit Sharing of the Biological Diversity Act — it was passed in Parliament in 2002 — makes it clear that the nation’s biological capital must be shared in a manner so that the benefits accrue to all stakeholders. Twelve years later, regulations were stipulated to establish mechanisms for accessing such resources and the sharing of benefits. It is ironic that the learned court had to remind an ‘Indian’ company who these stakeholders ought to be. Recognizing the traditional knowledge of indigenous people as a ‘property right’, the court stated that the nation is not the only legitimate owner of such resources; local and tribal communities, many of whom function as repositories of such ancient wisdom, have a valid claim on them. It is thus imperative for commercial enterprises, be they Indian or otherwise, to make payments in return for their right to make use of this knowledge and the resources.

The high court’s decree sets a precedent that is, without doubt, a necessity. Firms keen on milking the country’s biodiversity — is it not a perishable and endangered resource? — would, hopefully, adhere to the letter of the law. But what of honouring its spirit? The executive has been lax in this regard. Little wonder then that the court was reportedly left wondering how Parliament, while recognizing the right of a vulnerable people, ended up failing to protect it. The judgment should infuse momentum into the discussion of the plight of India’s indigenous populations in terms of the violation of their rights and of the dangerous depletion in their resources. The court has also shone its light on the narrow contours of the nationalism that is spouted by the architects of New India. What is a nation without its own people?