If a society cannot trust the university’s role as a well-meaning critic, it would invariably try to use it as an agent 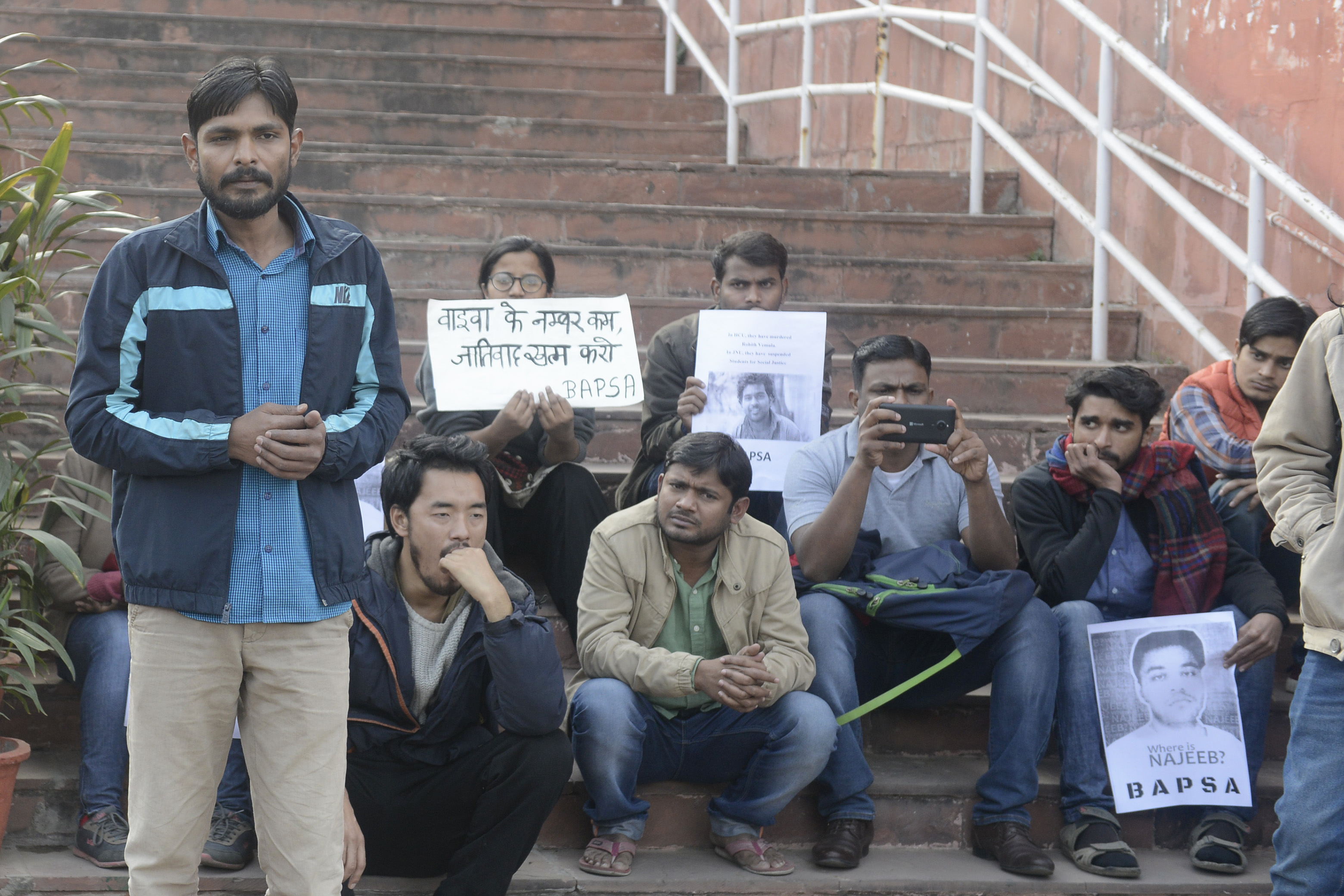 The public perception or image of a university is now used as a vital indicator of its ranking. It also apparently affects its acceptability. Public perceptions attest to desired social roles for the universities. Universities are embedded in social practices. However, does it necessarily follow that they must measure up to social expectations?

For one, what are these social expectations that constitute public perceptions? Is it about universities being a certain kind of ‘space’ that produces ‘bodies’ that are useful to society or prepares ‘minds’ that conform to the dominant social ethos of the day? This also assumes a certain homogeneity about social values and expectations, which does not exist. Social values contest, collide, and metamorphose; neither is there any democratic determination of such norms. Even if a university wants to, which social expectations must it necessarily fulfil? Or, which public perception counts? The public image is, in fact, straightforward. A university without codes is a moral hazard. There is no attempt to even think how this relates to the academic performance of universities. This requires a larger picture.

There are two broad value positions in society with varied political articulations. The first of these is the idea of a choice-based order. This is opposed to the idea of solitary identities and presupposes the capacity for rational reflection on ends by moral agents who are able to stand apart from their commitments in life. This is broadly the vision of a society without any fixed destination. Neither are there given codes nor settled perceptions. This is a society that encourages questioning. There is no claim that such orders are impartial or neutral. But they do not believe in any given and infallible public image. We never had a strong choice-based order in India and its popularity is declining elsewhere as well.

In sharp contrast stands a constitutive social order comprised of settled codes that positively evaluate a certain conception of life as not only desirable but morally inexorable. This is a society that defines roles for its members according to positions they occupy on any given hierarchy. This society prizes conformism and deep attachment. Identities in such a society are given and not taken. Politics is, therefore, about designing rules and institutions necessary to substantiate the ‘end’. A public image is imagined accordingly. Universities must, therefore, fall in line. This is no doubt the popular political narrative of our times. University administrators on balance have also taken to this line of thought.

However, these orders exist simultaneously and compete with each other both socially and politically. Hence, when universities are asked to be mindful of the public image, it is not clear what this actually means. If a particular set of role expectations is appropriate for the universities, then we are invariably talking of a constitutive social order since a choice-based society cannot prescribe given roles to the universities. Trends seem to vindicate this clearly. Policy papers generated by the State not only act as guidelines pertaining to how universities shall function but also instruct them on what sort of ‘bodies’ and ‘minds’ they must produce. This is akin to a conveyor-belt model of interest groups in life. Rather than expressing ideas freely, universities must become conduits of dominant social values. How else can their public image improve?

Universities have a lot to offer to societies. For one, they are sites for innovation and spirit of entrepreneurship. No economic development can happen without them. For universities to be inventive, society has to trust ‘inventions’. It should realize that research must flourish on its own terms and ideas need to be freely experimented with before they can be introduced to society. The incessant ‘public versus private’ debates obscure this. But the central point remains the uniqueness of the university as a fountainhead of social innovations and social dynamism. Second, universities are indispensable to the civic identities of life. They are instrumental to the profiling of society. They are also locales of social experiments. Our civic identities do not remain the same over generations. Universities give us a sense of continuity and purpose that few other existing institutions can offer. Undoubtedly, not all universities can claim heritage and pedigree. However, universities can forge cosmopolitanism and bring talent across national and international frontiers. Cosmopolitanism can subdue xenophobic identities. Global ties may enhance performance. They can also generate wider debates on justice and the social order.

Third, universities are never shy of addressing social challenges. However, the issue is how the university participates in the process. If a society cannot trust the university’s role as a well-meaning critic, it would invariably try to use it as an agent. This consultative model is a misfit for the university. Sadly, constitutive societies are dismissive of free institutions as they mistake critique for subversion. This imposes enormous responsibility on the university. If universities refuse to reflect on their roles and functions, they will only invite public opprobrium and ultimately hurt their own interests.