Caught in a giant traffic jam

India's two-wheeler industry and heavy vehicles sector are stuck in the slow lane, but there could be a clear road ahead 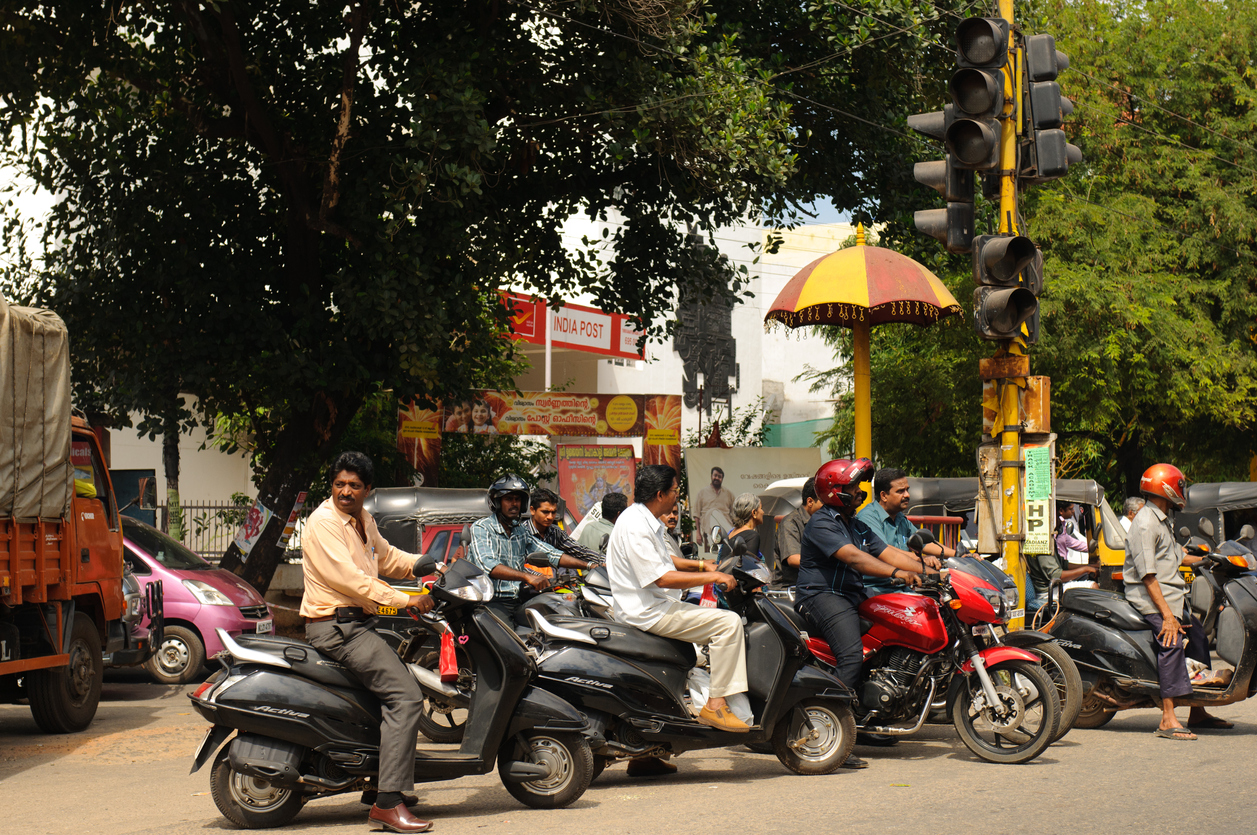 In a previous opinion piece, I pointed to two, often ignored, underlying trends that are responsible for the slowdown. However, friends from the industry pointed out that these may be applicable only for passenger vehicles and I don’t correctly explain why two-wheelers and commercial vehicles are also facing challenges.

So this week, I decided to take a look at the segments and crunch some data.

Two-wheelers: Do we really have a slowdown?

Now here is a conversation that would never happen in the two-wheeler industry:

It’s-all-in-the-family CEO: We have grown at 14% this year. Let’s ask the government to increase taxes and moderate our growth.

It’s always the opposite that happens. A few months of decline and everyone is clamouring for tax waivers to save jobs.

Now I understand it’s business and the nature of the beast etc. etc., but the mighty Indian two-wheeler industry needs to stop over-reacting to minor blips on the cardiogram.

The Indian automotive industry: Caught in the perfect storm

We are just catching our breath now.

During the first half of this year, sales have declined by 10.4%. Some of this is because of a much-needed inventory correction, especially for a few brands (which have been hit the hardest).

I expect sales to start recovering in the coming months and the industry to have a healthy festive season. In our July 2019 client forecast, we predict a year-on-year decline of about 6.9% for 2019, as sales catch up some lost ground in the second half of the year.

And then the start of 2020 should see an awesome sales fest as dealers coach fence sitters to buy two-wheelers before BS-VI ‘doubles’ the prices.

Most importantly, we expect the IC-engined 2W industry to hit 51-million units per year domestic sales by 2029, and much more if we go electric.

I often tell my client that they should continually monitor the Parc and product lifetime while planning sales. We estimate the current two-wheeler parc at 100-million units, give or take 10-million. We use an aggressive 5-10 year decay rule while modeling the Parc, as we have realized that the average lifetime of two-wheelers has declined over the years.

Note, the rule is not same across product segments – Royal Enfields last forever and we use a 15-year decay for that parc. The other end of the spectrum is the TVS moped. However, for the purpose of this article, I have used a 7-year decay as that covers most of the industry volume.

What the Parc means is that most of the replacement demand comes from the 6th and 7th years in the past. However, the heady growth of the last three years means that the current Parc is unusually top-heavy than normal, more than 55% composed of two-wheelers sold in the last three years.

Hardly any of them are in the replacement market.

To understand it better, our 2W Parc model, as represented in graphic 3, estimates the share of replacement demand vs. first buyer demand. Through 2016-18 when we had enjoyed healthy double-digit sales, the replacement demand share continues to fall from 72.3% to 63.58%. Then in 2019, we hit reverse burners and have popped on replacement demand from 63.58% to more than 72% again.

Except, the Parc is not that strong to support the 72% demand suggested by the model. It is unusually top-heavy and the first buyer demand has to rise up significantly to counter the drop. That is not happening.

Now the slump is not something to worry about as we expect the situation to resolve itself within a year as the replacement demand share in our model falls to 66.45%, the Parc again shedding some weight at the top.

Now this is a mathematical model with a lot of ASSumptions but even if you drill holes in some of them, the basic premise does not change – the super strong growth of last three years has created a temporary saturation in the market. Live through that without firing people and you will come happier on the other side.

There, you don’t mess around with the GST for that.

Medium and heavy commercial vehicles: why doesn’t the industry expect a decline?

The M&HCV situation is even more flummoxing. The dip of CY 2019 is entirely expected and the slowdown should continue through CY 2020 as well. I would not be surprised if H1 CY2021 may also see some pain.

Since 1989, the M&HCV market has been a very well defined cyclic market. The cycles are normally 5-7 year long with the peak observed in the 5th / 6th year.

In between, we also had a nine-year mega-cycle from 2001-09, fuelled by the real estate construction boom.

For every cycle, the peak years are often characterized by an extraordinarily strong growth that exhausts demand in the near future, leading to a decline.

Stronger this peak-year spike, the sharper would be the decline. In most cases the decline pushes the annual sales of the post-peak year to levels below the pre-peak year.

In simple terms, the decline immediately after the peak year is sharper than the growth (only) in the peak year.

The present cycle started in CY2013, the end of the previous cycle. CY2018 was the 6th year of the cycle and should be the peak year if the cycle is a normal one. I believe CY2018 was it as far as the peak of this cycle is concerned. What convinces me even more is the very strong growth we witnessed in 2018 – the market jumped up by 23% over previous year, much higher than the 10.6% CAGR this cycle had witnessed till now.

This strong growth has taken the wind out of sales and we should not expect a respite soon. In act, I am more worried about the strength of the decline – at 9.67% for H1 2019, the decline is tepid. We need the market to shrink much more to have any demand growth in 2020. That seems unlikely and so 2020 needs to be a down year as well to ensure we return strong in 2021.

Also, all the cycles post 1993 have seen a double-dip to close out the cycle and bring in new growth. That is in-line with my opinion why we should see a dip also in 2020.

Over the long-term horizon, they are not disruptive enough.

The author is an auto industry analyst.